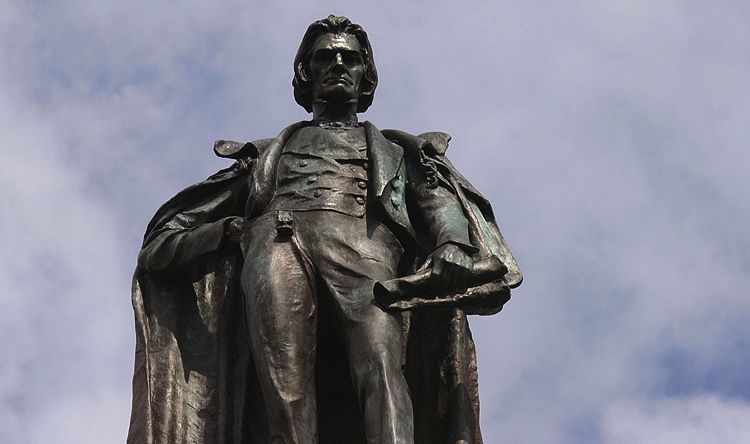 Over the last few weeks this website has been bombarded by individuals who believe we haven’t taken a sufficiently firm position on the issue of nullification – or the right of states to explicitly reject objectionable federal legislation.

These “New Nullifiers” are foaming at the mouth, people … and with good reason. The country they live in is going to hell in a handbasket and they feel powerless to do anything about it. The nullification movement gives them a purpose – even though it has been rebuked by the “Republican” establishment and conservative think tanks like The Heritage Foundation.

“Nullification may appear to offer a tempting ‘silver bullet’ solution to the overexpansion of the federal government, but it is imperative that legislators reject this unconstitutional and unlawful doctrine,” Heritage’s Mike Kelsey wrote last February. “Defenders of the Constitution should continue to resist the allure of nullification and seek other constitutional means of defending federalism, limited constitutional government, and the cause of liberty.”

Talk like that gets the New Nullifiers blood boiling … as does the rejection of the nullification cause by state leaders like SCGOP chairman Chad Connelly.

“When a state nullifies a federal act, it is simply telling the federal government: We did not agree to give you this power, it is not listed in the constitution, and we will not allow it in our state (emphasis original),” writes Tom Utley of the Republican Liberty Caucus of South Carolina. “Nullification doesn’t veto the federal act, and it will still apply to states that do not nullify.”

We agree … in fact we’ve taken this admittedly radical notion one step further by advocating outright civil disobedience of all gun control laws.

Our only concern about the current nullification movement? We fear “Republican” lawmakers in South Carolina will use it as political cover to approve a massive Medicaid expansion associated with Obamacare.

You know … sort of like when they all railed against U.S. President Barack Obama’s 2009 stimulus but then greedily lapped up its “free money” after the fact.

“Lawmakers cannot reject Obamacare on the one hand and take its money on the other,” we wrote.

Well actually they can, they’d just be hypocrites … although as we’ve seen in South Carolina politics that’s pretty much par for the course.

As for the “New Nullifiers,” they’re not going anywhere any time soon … and that’s a good thing. The more vocal groups like this are, the better. We just hope they realize there is plenty more to be pissed off about than just Obamacare. We also hope they realize more often than not that “Republicans” are every bit as neck deep in the bullshit as Democrats.