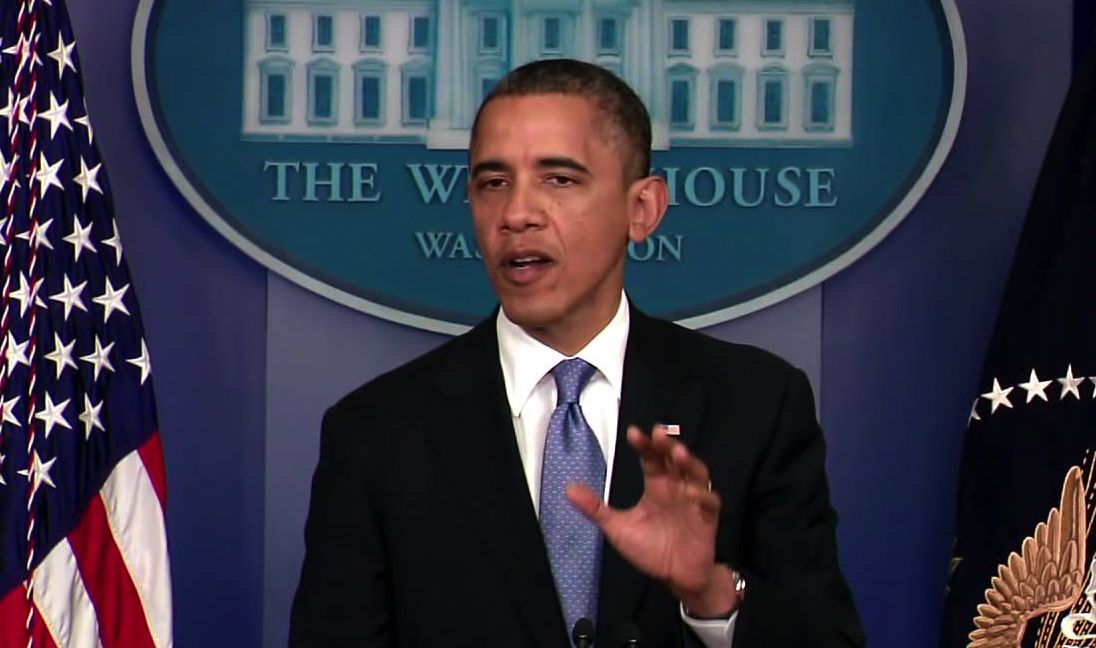 S.C. Rep. Bill Chumley (R-Spartanburg) and State Senator Lee Bright (R-Spartanburg) are the lead sponsors of legislation which seeks to nullify Obamacare in South Carolina. And when we say nullify, we mean not only block its enforcement – we mean arrest and imprisonment for any federal or state official who attempts to enforce it.

Wowzas, right? These guys aren’t playing around … which is precisely the impression they’re going for.

So … do we have a problem with this ultimately symbolic stand against U.S. President Barack Obama’s socialized medicine monstrosity? Of course not … however we want to make sure every South Carolina lawmaker who supports this legislation also votes against the Medicaid expansion associated with Obamacare.

That’s where the rubber meets the road with regard to this abomination … not the “nullification circus.” The U.S. Supreme Court has ruled South Carolina can reject most of the new spending associated with this law – and while we have no problem with the nullification solution, it cannot be adopted at the expense of rejecting this Medicaid money.

To grandstand against Obamacare on the one hand while profiting from it on the other would be astoundingly hypocritical … even by S.C. political standards … although as we’ve seen in years past such hypocrisy is par for the course among South Carolina “Republicans.”

Don’t get us wrong … as government at all levels veers further to the left, we’re going to be encouraging more radical measures to protect liberty, property and (what’s left of) prosperity in this nation . And that includes supporting legislation like the nullification bill sponsored by Chumley and Bright. But lawmakers cannot reject Obamacare on the one hand and take its money on the other …