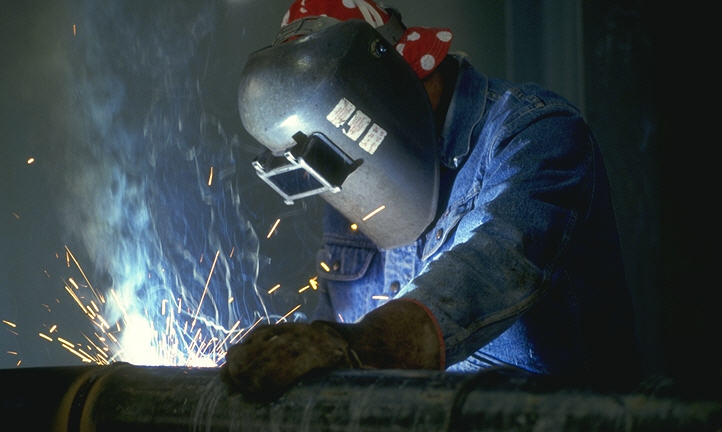 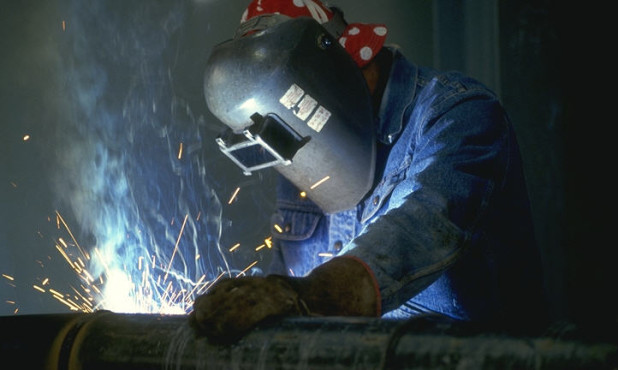 The American economy contracted during the fourth quarter of 2012 – the first time that’s happened since the first quarter of 2009. And while the mainstream media pinned the blame for this unexpected decline on a modest quarterly decrease in government spending – private inventories and exports were also down.

According to the data – released this week by the U.S. Department of Commerce – the nation’s gross domestic product slipped by 0.1 percent from October to December of last year. That’s obviously well below the 1.1 percent increase economists were projecting.

Despite the shrinkage, the legacy press maintains we’re looking at an aberration – not a trend. And certainly not a recession.

In fact for an overdose of optimism, check out this article from CNN Money.

What do we think will happen moving forward?

It’s hard to say … although the fact this shrinkage caught so many “experts” off guard is disconcerting.

Frankly we don’t see any way the U.S. economy will enjoy substantial growth in 2013 given the global pressures it is facing, the ongoing sluggishness in job growth, lingering income stagnation and the onset of new tax hikes.

We’re rooting for it to overcome all of those things, obviously, we just don’t see it happening …