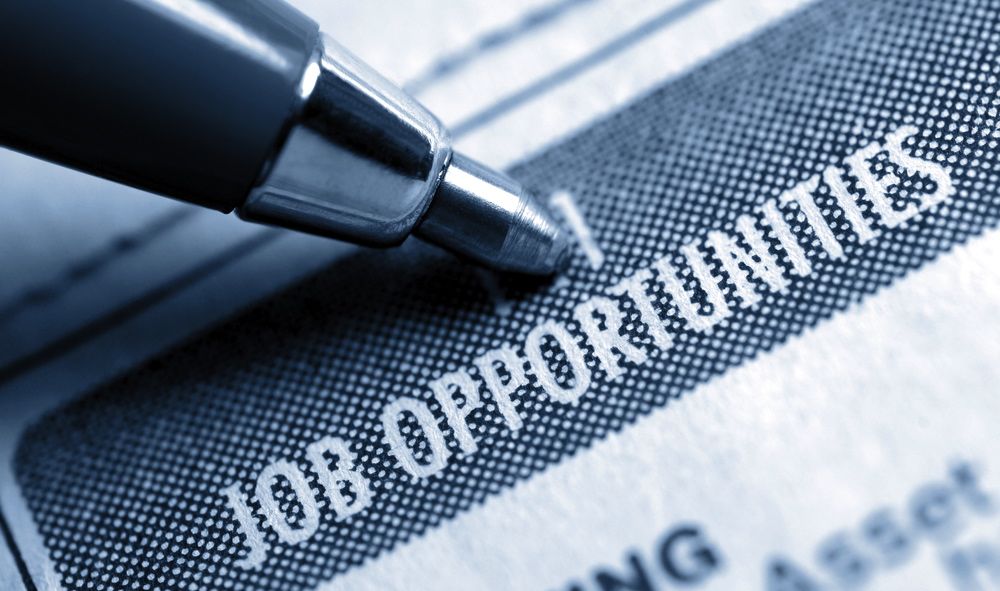 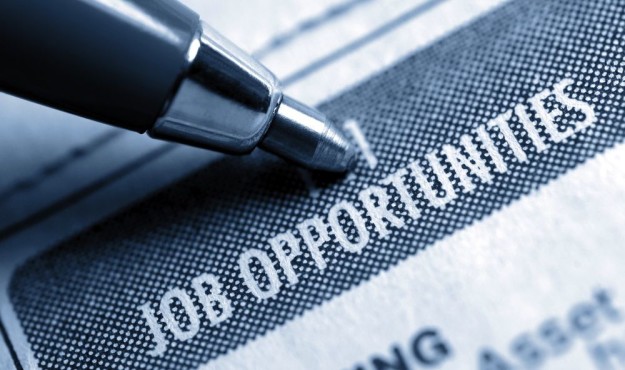 Unemployment in America is down from its recessionary peak, yet it remains chronically high. Then there’s the problem of our nation’s shrinking labor force – which is currently hovering just above its thirty-year low.

The biggest problem, though, is the lack of income growth – which is driven in no small part by the paucity of high-paying jobs.

The website Zero Hedge has been all over this issue – dating back more than two years in fact.

And this week the site’s basic premise – that America’s modest employment rebound isn’t everything it’s cracked up to be – finally received some long-overdue ink courtesy of none other than The New York Times.

Politicians across the political spectrum herald “job creation,” but frightfully few of them talk about what kinds of jobs are being created. Yet this clearly matters: According to the Census Bureau, one-third of adults who live in poverty are working but do not earn enough to support themselves and their families.

A quarter of jobs in America pay below the federal poverty line for a family of four ($23,050). Not only are many jobs low-wage, they are also temporary and insecure. Over the last three years, the temp industry added more jobs in the United States than any other, according to the American Staffing Association, the trade group representing temp recruitment agencies, outsourcing specialists and the like.

Low-wage, temporary jobs have become so widespread that they threaten to become the norm. But for some reason this isn’t causing a scandal. At least in the business press, we are more likely to hear plaudits for “lean and mean” companies than angst about the changing nature of work for ordinary Americans.

Of course it isn’t “lean and mean” companies to blame for this … it’s economic reality, which we maintain was imposed upon these companies by a government-inflated housing bubble.

Seriously … what part of lending $2.4 trillion to people who couldn’t afford to own homes did these politically correct housing officials think was a good idea?

Let’s ask Fannie Mae and Freddie Mac, shall we?

Anyway … the bottom line is weak job growth has been compounded in far too many cases in with crappy pay and non-existent benefits. That means income growth – and the expanded consumerism which accompanies it – has remained at a standstill.

It also means less money to invest – forcing companies to be “lean and mean.”

How do we overcome these problem? Easy: Find a way to make jobs desperate for people to fill them, instead of the other way around. In othert words, grow people’s incomes and grow investment – a process which starts with reducing, not expanding, the nation’s tax burden.

Piers Morgan’s War On Guns Failed … To Boost His Ratings