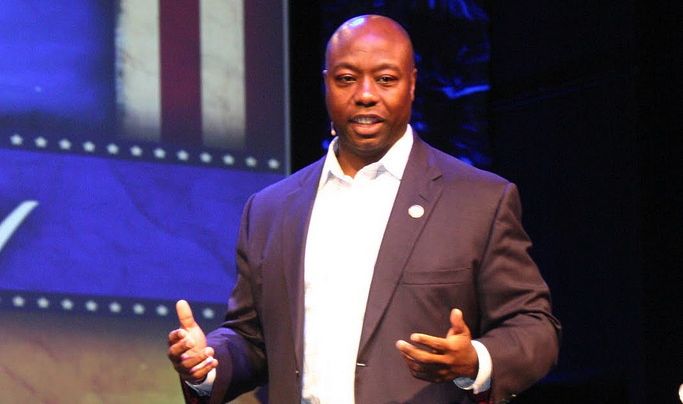 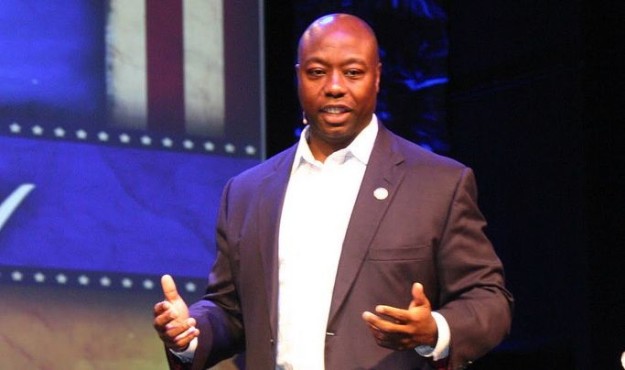 WHICH ONE WILL HE CHOOSE?

One of our favorite lines from Led Zeppelin’s “Stairway to Heaven” is the one about how “there are two paths you can go by,” and “in the long run, there’s still time to change the road you’re on.”

That’s true … in religion, relationships and politics.  And probably lots of other things, too.  As the United States of America accelerates on its road to insolvency, there are indeed “two paths” it can go by – and our nation’s newest Senator, South Carolina’s Tim Scott, is going to have to choose quickly which path he will follow.

That’s the policy dichotomy … but there’s a political dichotomy, too.

The DeMint path involves calling out those “Republicans” who have abandoned their party’s stated convictions – while the Graham path involves not only providing cover for Democrats, but sponsoring tax hikes with them too.

The DeMint path requires hard work and courage – and involves genuine political risk.  The Graham path involves nothing but a willingness to drift along with the rest of the Washington, D.C. establishment as our nation circles deeper down the drain.

Tim Scott has the potential to follow either path.  Or he could continue doing what he’s done in the U.S. House of Representatives, which is to try and chart a centrist path between the fiscally liberal and fiscally conservative wings of his party.

Hopefully he will take a stand for freedom and free markets – putting the interests of citizens and taxpayers first like DeMint did.