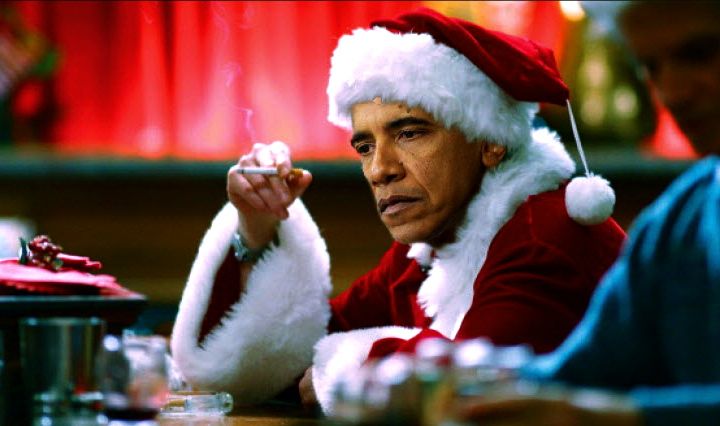 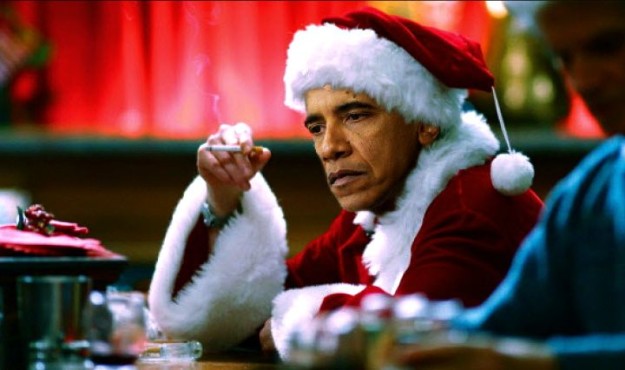 Just call him “Saint Barack.”  Assuming you’re a taxpayer-funded employee, that is …

As “leaders” of both parties in Washington, D.C. contemplate the depth and breadth of the ass reaming they’re about to administer to American taxpayers in 2013, Obama has decided to give all government employees a belated Christmas bonus.

Per the terms of an executive order signed by Obama earlier this week, federal employees will receive pay hikes ranging from 0.5 to 1 percent beginning on March 27, 2013.  This salary increase will cost taxpayers $500 million over the first six months of its implementation and $11 billion over the coming decade according to preliminary estimates from the Congressional Budget Office.

Among those benefiting from the pay raises?  U.S. Vice President Joe Biden – who will see his salary increase from $225,521 to $231,900 annually. Members of the U.S. Congress will also get a pay hike.

Obviously these increases represent a mere sliver of a much larger spending problem … but they highlight Obama’s tone deafness at a time when the entire country is about to get slapped with any number of new tax increases.

Or at least they would highlight Obama’s tone deafness … if anybody was giving this story the attention it deserves.

Sadly (but predictably) these pay hikes barely registered as a blip on the mainstream media’s radar … which is probably why eliminating them won’t register as a blip on the political radar of Republicans and Democrats seeking a deal on the “fiscal cliff.”

Is Mister “Read My Lips” Dead Yet?