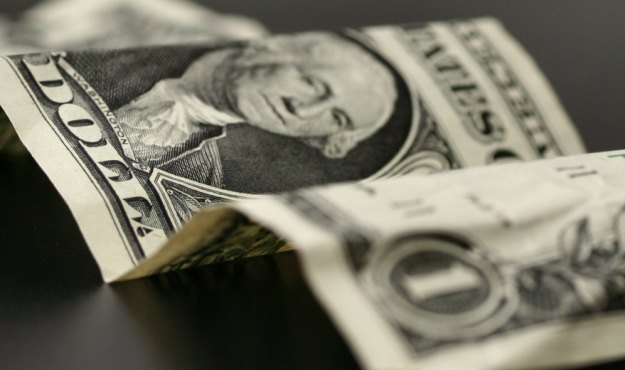 BUT WILL IT HOLD?

Over the last twelve months, inflation stands at 1.9 percent – which is less than many (including us) expected given the extent of the Federal Reserve’s exceedingly loose monetary policy.  We’ll check in again next month when the official year-to-year data for 2012 is released, but for now it looks as though inflation will settle in at right around 2 percent for the year.

According to the U.S Bureau of Labor Statistics, the year-to-year inflation rate for the previous five years is as follows …

As part of the ongoing negotiations related to the “fiscal cliff,” the federal government is considering using a new method of calculating inflation – one officials say provides a more realistic picture of price increases and consumer behavior.  The shift would net the government an additional $236 billion over the coming decade.

We have no problem reducing inflation-adjusted annual increases for government beneficiaries.  As far as we’re concerned, that’s one of several needed steps when it comes to reforming our nation’s unsustainable entitlement spending.

We have a major problem, though, with applying these “chained’ inflation percentages to income tax brackets.

A modest tax hike is still a tax hike, people …

Related Topics:inflationUS inflation
Up Next

Lord Of The (Medicare) Rings