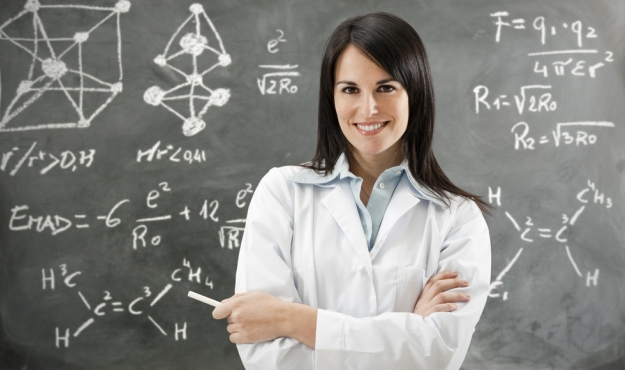 S.C. Superintendent of Education Mick Zais wants to give teachers in government-run schools letter grades based on how well their students perform on standardized tests. And Palmetto State teachers are livid about it.

Meanwhile S.C. Gov. Nikki Haley’s appointee on the State Board of Education is siding with the liberal S.C. Association of School Administrators in supporting a much weaker assessment plan. In fact last month Haley’s appointee – banker Michael Brenan – argued in favor of including this weaker assessment in a performance evaluation system set to take effect during the 2014-15 school year.

Why doss this matter? It doesn’t.

As we’ve noted on numerous occasions, government-run accountability in our state’s government-run schools has been nothing but an increasingly costly exercise in failure. In fact earlier this year we learned the Palmetto State’s chronically under-performing public schools failed to even reach the dumbed down goals set for them two years ago – the most recent lowering of academic standards.

Do we really expect this latest circle jerk to be any different?

Grading teachers in government-run schools won’t do anything to fundamentally improve academic outcomes in South Carolina. How do we know this? Because grading the schools – something our state has been doing for over a decade – hasn’t improved them. In fact our government-run schools are worse than ever – and continue to fall further behind the rest of the nation.

South Carolina doesn’t need another measurement showing how the government sector is failing its future generations. What our state needs is a marketplace that gives parents options outside of the failed government-run system.

Universal parental choice has been a part of the South Carolina “Republican” party’s platform for several years now – yet the state’s “Republican” governor and “Republican-controlled” S.C. General Assembly refuse to pass it.

Until they do – until they break up the failed public sector monopoly on education – all the government-run “accountability” in the world isn’t going to do a damn thing to improve our state’s academic outcomes.

UPDATE: By way of clarification, Brenan tells FITS that he had “only one vote on record and that was ‘no’ on the resolution the Board passed in an attempt to get Dr. Zais to support something other than the process he is using to determine the best evaluation system.”  Brenan adds that he has “stated publicly that the only thing I disagree with Dr. Zais on is letter grades for teachers. Business and industry would never evaluate an employee in that manner.”  Finally, he says that SCASA’s alternative plan is worthy of “being on the table.”