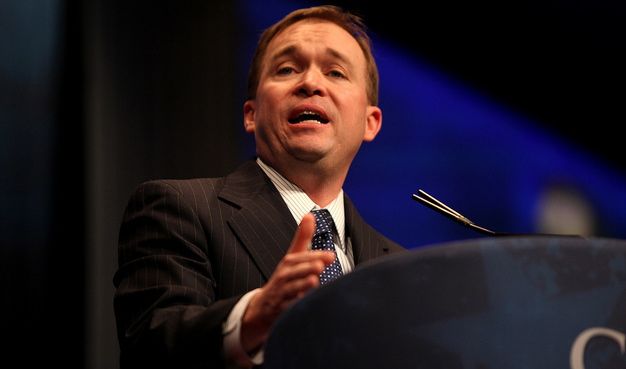 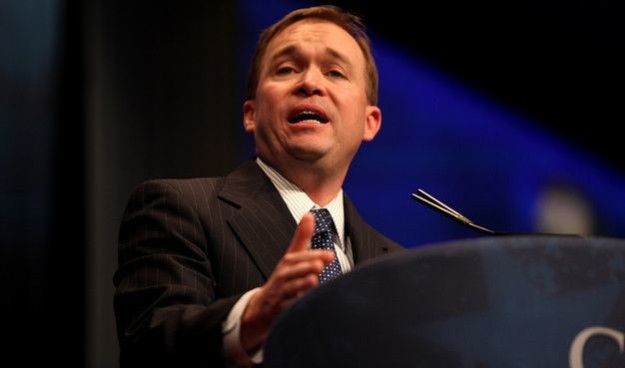 “REPUBLICANS” SHOULD LEARN IT, LIVE IT

We’ve made our thoughts on Grover Norquist’s “no (net) tax hike” pledge perfectly clear.  It’s a fine idea in theory, but as a pledge it is rarely followed and never enforced.

Which makes it, well … “pointless.”

As far as we’re concerned it is much more important for individual lawmakers to stake out specific positions on taxes and spending – and then be held accountable by voters for those positions (and their consistency in advancing them).

I, Mick Mulvaney, pledge to the taxpayers of the 5th district of the state of South Carolina, and to the American people that I will:

ONE, oppose any and all efforts to increase the marginal income tax rates for individuals and/or businesses; and TWO, oppose any net reduction or elimination of deductions and credits, unless matched dollar for dollar by further reducing tax rates.

Right … yet unlike a lot of “Republican” politicians who are currently abandoning the “no tax hike” policy position outlined above, Mulvaney is reiterating his support for it.

“If we raise taxes – be it through higher rates or closed loopholes or whatever – just so we can spend more money, how does that make us different from the tax-and-spend Democrats?” Mulvaney told FITS.