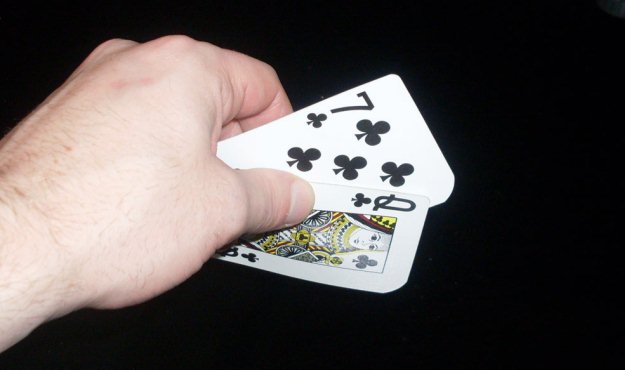 The S.C. Supreme Court has overturned a pro-gambling appeals court ruling – reinstating convictions against the defendants in the case and conclusively slamming the door on yet another form of private sector gaming.

Relying on an antiquated pre-Civil War statute, the court held that card games are unconstitutional – not because they are games of skill (as opposed to games of chance) but because something of value is at stake in the outcome.

“Whether an activity is gaming/gambling is not dependent upon the relative roles of chance and skill, but whether there is money or something of value wagered on the game’s outcome,” the court’s majority opinion stated.

Um … and what about those Powerball tickets? Is there not a record-sized jackpot out there just waiting to be won?

Originally, a local magistrate found the defendants guilty of misdemeanor gambling charges for playing Texas Hold ‘Em in a private residence. However, an appeals court overturned the convictions after the defense argued that Texas Hold ‘Em is a game of skill, not chance.

Not about to let the private sector encroach on government’s gambling monopoly, S.C. Chief Justice Jean Toal and a majority of her colleagues on the Supreme Court stepped in and reversed the appellate ruling – making sure the state remains the only game in town.

Is anybody really surprised by this ruling? After all, this is the same court that stripped voters of their right to decide whether video poker should be legalized over a decade ago.

In South Carolina it’s okay to gamble – so long as government runs the racket (above or below boards).

And it’s not just the Supremes, either … S.C. Gov. Nikki Haley is a hypocrite on this issue, too.