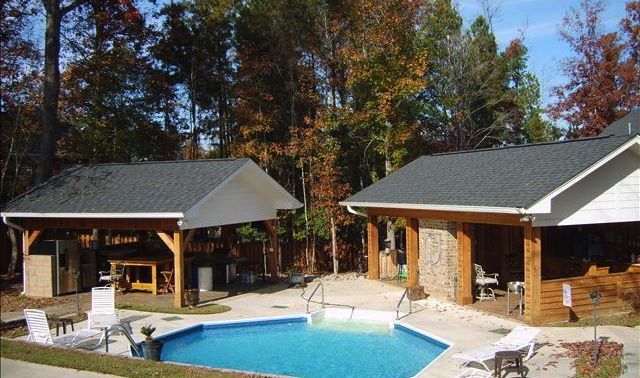 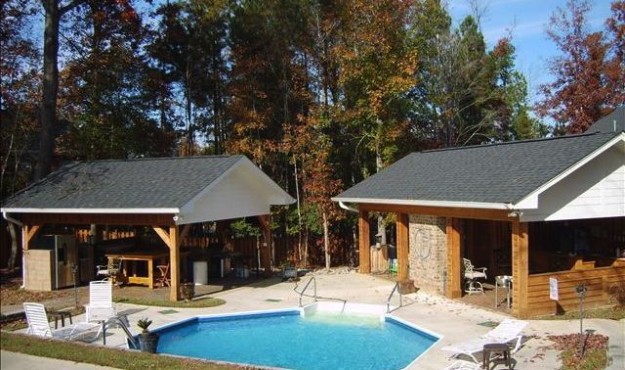 Danny Frazier – the disgraced Lexington, S.C. town councilman at the center of a federal gambling investigation – is trying to sell his house.

Frazier put the three bedroom, three-and-a-half bathroom home on the market three days ago.  He’s asking $379,500 for the property – which is located in the upper middle class Woodside Farm community in Lexington, S.C.

Property records show that Frazier purchased the 2,900 square foot home in June 2008 for $356,798 – although it has undergone several recent enhancements.  In fact one feature of the home that’s likely to draw particular attention is its “pool house with wet bar and bath.”

Of course prospective buyers aren’t the only ones inquiring as to this addition.

Sources tell FITS that federal agents are looking at this pool/ pool house as part of their investigation into political favors that Frazier allegedly provided in his capacity as a member of the “Lexington Ring,”  a cabal of crooked cops and corrupt politicians that have been accused of running a video poker operation based out of Lexington County.

How bad are these guys?  Well, in addition to the gambling (which we don’t have a problem with provided it’s made legal for all), the ring’s alleged activities are said to include misappropriated public funds, prostitution and even murder.

How do we know about the ring?  Because Frazier was surreptitiously recorded earlier this year on three hours of audio tapes describing the ring as well as the politicians and cops who provide it with cover.  A former member of the ring – ex-Lexington County magistrate judge Jay Lucas – provided the Frazier recordings to the S.C. State Law Enforcement Division (SLED) back in March of this year, however it’s not clear what action the agency took in response prior to the recordings being made public six months later.

Frazier originally denied making the statements captured on tape, but later changed his tune and said he fabricated them in an effort to make himself appear influential.

According to our sources, federal authorities have Frazier dead to rights on a variety of corruption charges and are currently in the process of squeezing him for information on the individuals he named in the tapes – including Lexington County, S.C. Sheriff James Metts, former S.C. Senator Jakie Knotts and Columbia, S.C. mayor Steve Benjamin.