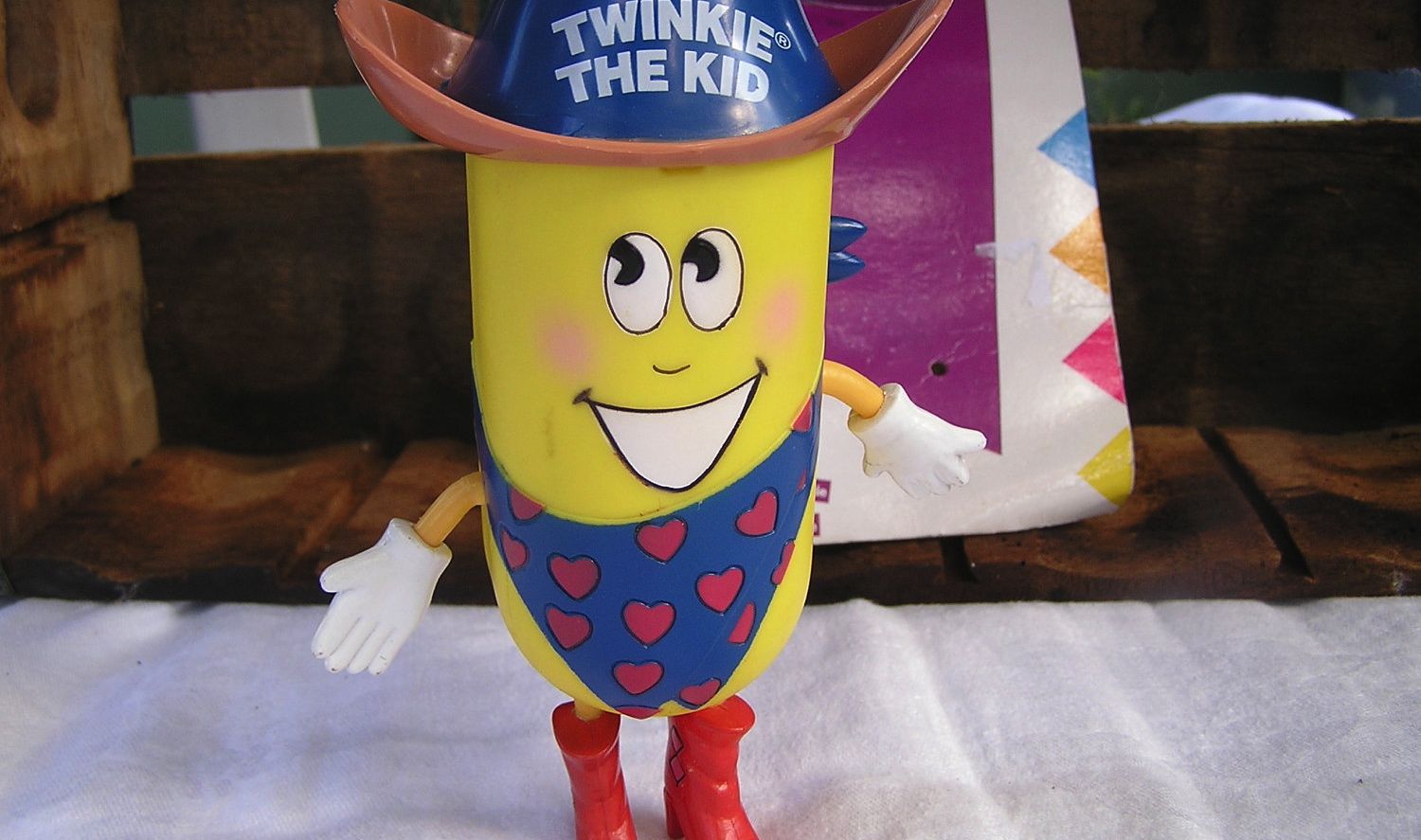 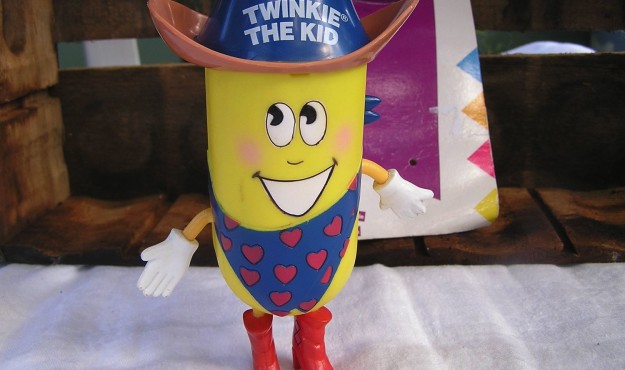 Although its vise grip on the American private sector has diminished in recent decades, organized labor is still a job killer in this country.

Just ask the Twinkie – a.k.a. the “Golden Sponge Cake with Creamy Filling.”  Oh … and ask the 19,000 employees of Hostess Brands, who are headed to the unemployment lines as a result of a strike against the company organized by the Bakery, Confectionery, Tobacco Workers and Grain Millers International Union (which represents 6,600 Hostess employees).

“We deeply regret the necessity of today’s decision,” the company said in a statement, “but we don’t have the financial resources to weather an extended nationwide strike.”

That’s true … Hostess filed for bankruptcy in January 2012 and has been struggling to make ends meet ever since.

As we’ve stated repeatedly, unions are a cancer on our economy – which is why they have been gradually weeded out of the private sector over the course of the last seven decades.