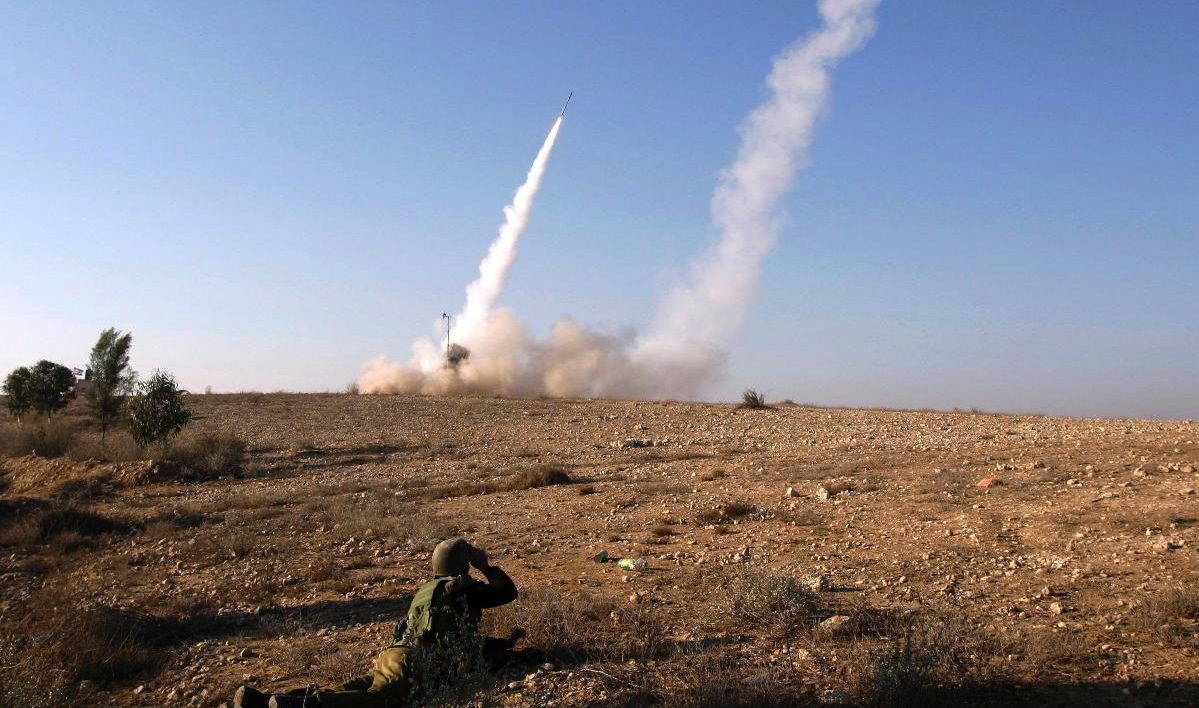 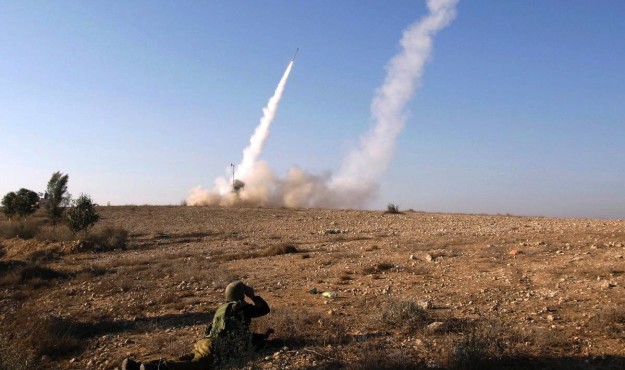 AMERICA SHOULD STAY OUT OF THIS FIGHT

For those of you not hip to Rock Master Scott and the Dynamic Three (or The Bloodhound Gang), that’s a lyric from one of our favorite early-1980s hip hop songs.  It’s also our view on the rapidly emerging crisis in the Middle East – where the nation of Israel is on the verge of a full-blown war with Hamas.

For those of you who’ve had your maps stolen, Hamas is the Palestinian Muslim political party that rules the Gaza Strip – a 140-square mile stretch of land located on the coast of the Mediterranean Sea north of Egypt.

Naturally, this brewing crisis has everyone in the Middle East (and in Washington, D.C.) on high alert – especially radical jihadists affiliated with the Muslim Brotherhood (Hamas’ parent organization), who are no doubt feeling their oats in the wake of the Arab Spring.  In fact in addition to the rise of radical jihadists across the Muslim world, Hamas itself is expected to be much better prepared for an Israeli invasion this go-round than it was in 2008 – the last time tensions flared to this level between these two belligerents.

So who started this fight?  And where is this conflict headed?

We’re not saying America should completely tune out what’s happening in the Middle East.  Obviously our nation has interests abroad, and we believe those interests – and the lives of our citizens – should be safeguarded.  But we are not – and cannot afford to be – the world’s policeman.

Unfortunately, like the administration of George W. Bush before it – the current leadership in Washington, D.C. keeps confusing our objectives.  While continuing to wage a pointless war in Afghanistan – the administration of Barack Obama has tragically dropped the ball when it comes to protecting our citizens and our interests.  Look no further than the order given to the CIA to “stand down” during a September 11 terrorist attack in Benghazi, Libya that killed four of our citizens (including a U.S. Ambassador).

And while singing “Happy Norwuz” to the Muslim world … the Obama administration never told us the Benghazi attack was orchestrated by al Qaeda as opposed to being a spontaneous offshoot of Libyan protests (their initial story).

We’ve made this fundamental point before, but it bears repeating: “It’s not America’s job to make the world safe for democracy, it’s America’s job to keep this Republic (or what’s left of it) safe from attack,” we wrote last December. “Pardon our isolationist insensitivity, but these warring sects can detonate themselves into oblivion for all we care – as long as our troops aren’t getting caught in the crossfire.”

And for those of you neocons waving the Israeli flag in our faces, mind the words of  Israeli prime minister Benjamin Netanyahu.

America has an obligation to dispense disproportionate violence whenever its citizens are attacked (something we’re waiting on Obama to do as it relates to the recent Libyan attack).  We also have an obligation to protect our interests abroad whenever they are threatened.  We do not, however, need to continue engaging in “nation-building” in the Middle East – where our presence is clearly unwanted and where nation-building clearly isn’t possible (even if it were a core function of the American government).

We need to stay out of this fight – and reassess our policy of interventionism around the world.  Why?  Because continuing down the current path not only costs lives that can never be replaced (and dollars we can’t afford to waste), it also invites the sort of terrorist attack that our nation experienced on September 11, 2001.

We need to be a nation that trades with all countries, respects all cultures and preserves a strong military hand for the purpose of protecting our people and their property – not a “global force for good.”

Besides, we surrendered that moral authority a long time ago anyway …