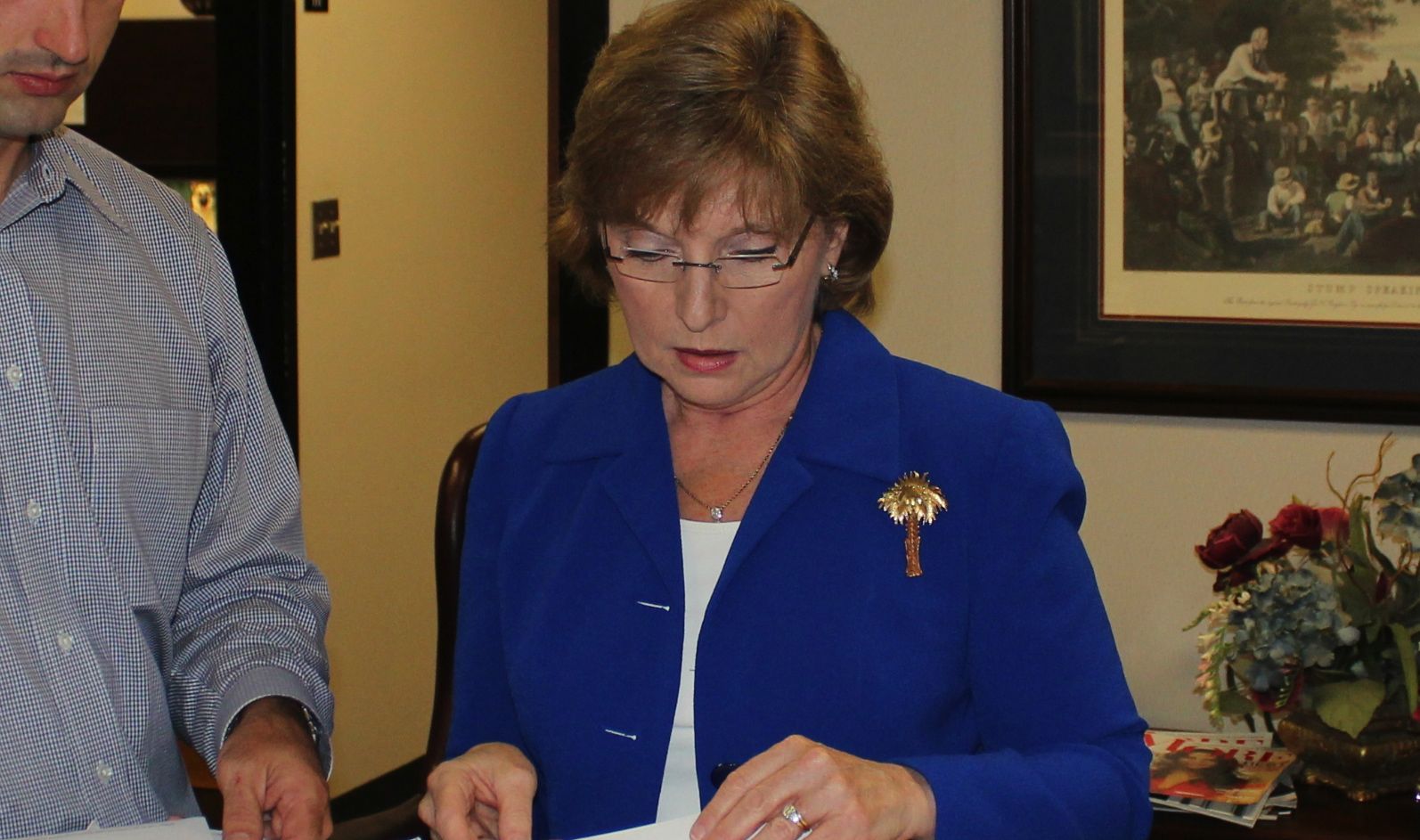 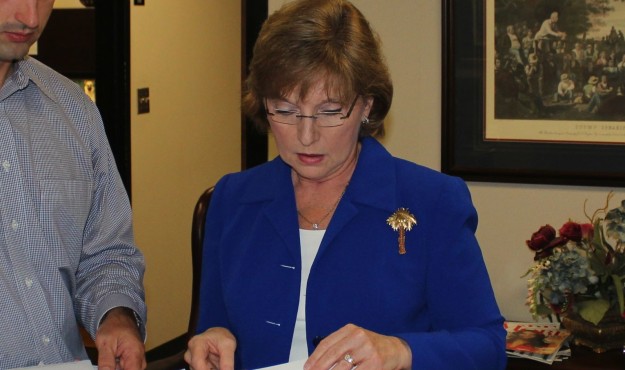 … BUT PETITION VICTOR MUST DO MORE THAN JUST SUPPORT GOOD POLICY

This website hasn’t always been S.C. Sen.-elect Katrina Shealy’s biggest fan … however it was painfully obvious to us that the Lexington County insurance agent would (and now will) represent a much more taxpayer friendly vote than longtime “Republican in Name Only” Jakie Knotts.

Accordingly we endorsed Shealy in her bid for S.C. Senate District 23 … although we wondered whether she would emerge as the sort of aggressive advocate for free markets and individual freedoms that our state so desperately needs.

In an interview with The (Columbia, S.C.) State newspaper, Shealy pledged her support for universal parental choice legislation (which Knotts’ consistently opposed) as well as legislation that would make concealed weapons’ permits optional.

Those are both excellent policy positions … in addition to representing a little chin music for the state’s most liberal mainstream media outlet (which has consistently opposed parental choice).

“I am what I say I am,” Shealy told FITS recently, and so far she’s proving that Popeye-esque self-assessment to be accurate.

In addition to these positions, Shealy is already on the record in support of a taxpayer rebate fund for surplus revenues and so-called government “savings” (which are currently being spent elsewhere in government).  And based on that view, we have every confidence that she will be voting alongside fiscal conservatives like Tom Davis and Kevin Bryant when it comes to reducing the size of South Carolina’s overgrown state budget and supporting the push for individual income tax relief.

All of this is very, very good – particularly given the fiscal liberal Shealy is replacing in the Senate – but we are envisioning a much bigger role for her.

As a petition candidate who defeated a “Republican” nominee, Shealy is in a unique position to advocate for pro-free market, pro-liberty reforms.  Simply put, she is beholden to no establishment – only the constituents who elected her.  That means she can be much more aggressive than most lawmakers when it comes to calling out “Republicans” at the S.C. State House who aren’t living up to the principles their party claims to stand for.

If South Carolina is ever to move past the big government mentality that produced its recent “Lost Decade,” then it will take more than politicians who are willing to vote for the right things – it will take leaders who aren’t afraid to to call people out for supporting the wrong things (campaigning against them if necessary).

We’re sincerely hoping that Shealy is one of those leaders …