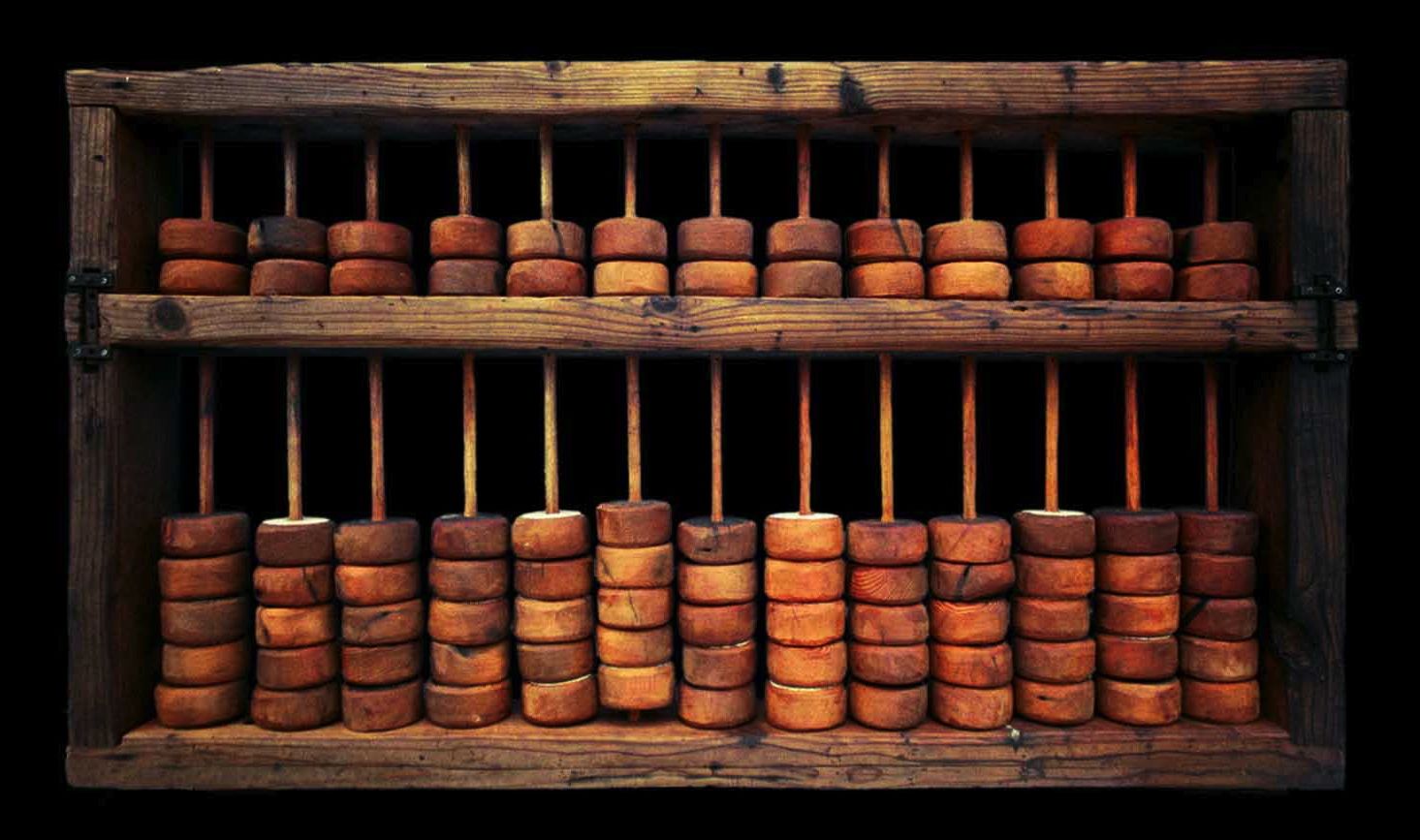 With “100 percent” of precincts reporting on election night, Democrat Joe McCulloch defeated Republican Kirkman Finlay in the race for S.C. House District 75 – according to the Associated Press.

In fact the AP gave McCulloch a 53-47 percent electoral edge in its final calculations – not to mention a little red “check mark” beside the liberal trial lawyer’s name.

Naturally, these results were viewed as immutable.  In fact just hours before the polls closed in South Carolina, AP correspondent Meg Kinnard boasted of her agency’s race-calling prowess.

“This is how AP rolls,” Kinnard tweeted, sending her followers a promotional video that bragged about the wire service’s ability to accurately call races “all the way down to state legislature.”

In other words the AP’s “100 percent” claim was 100 percent inaccurate … not unlike its South Carolina political reporting.

Remember, this is the news outlet that recently cleared S.C. House Speaker Bobby Harrell of any wrongdoing in a major campaign reimbursement scandal – even though Harrell had already effectively admitted his guilt by returning $23,000 worth of his ill-gotten gains.