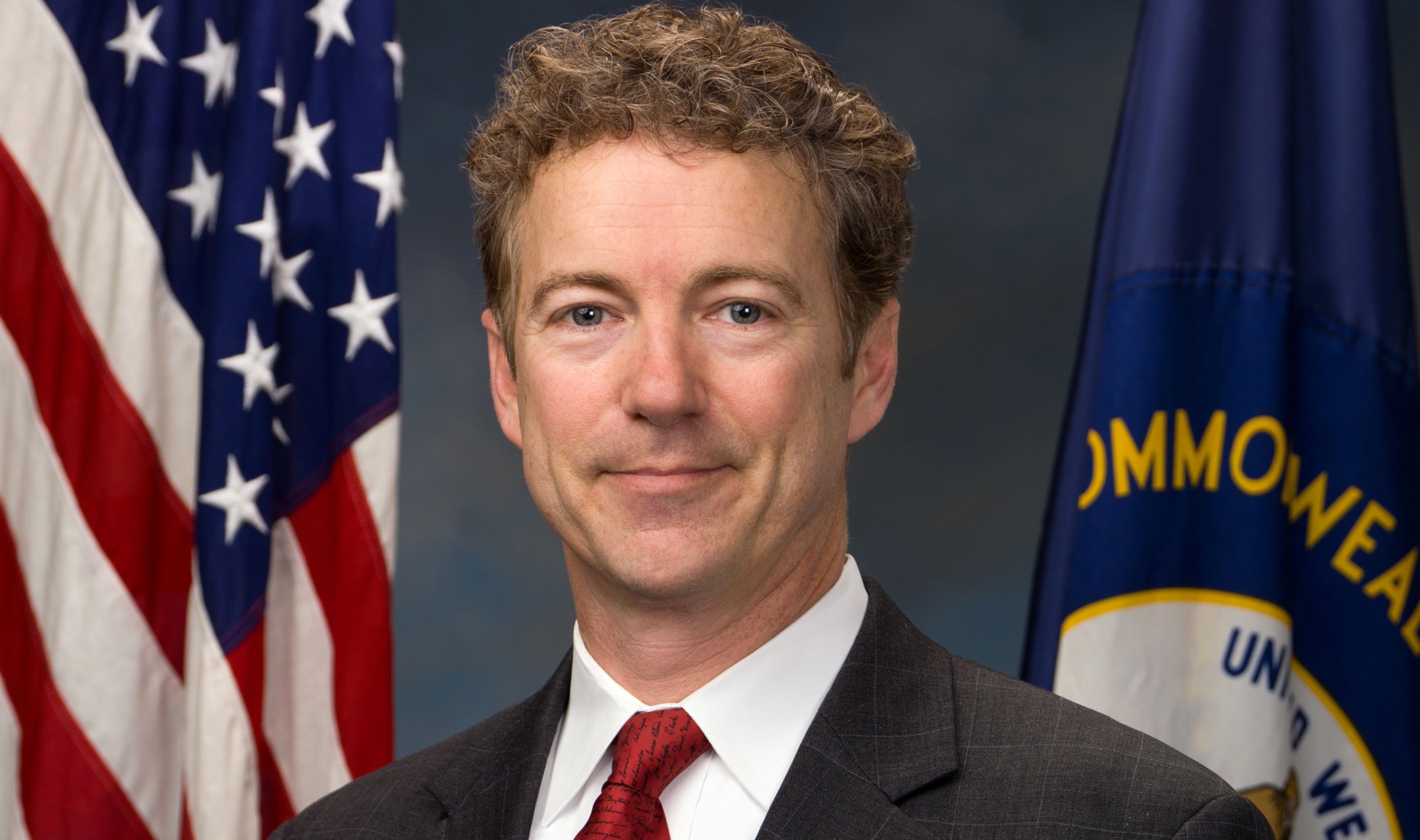 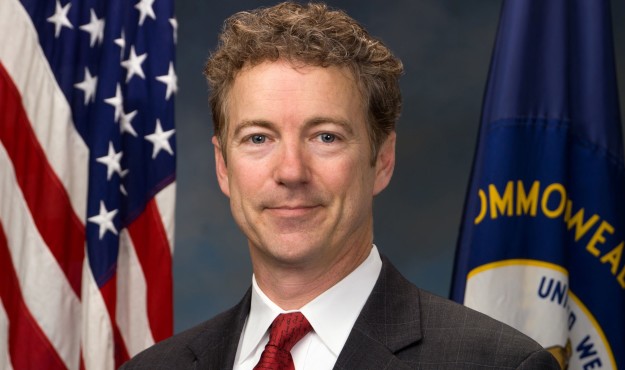 ACTIVISTS ALREADY PROMOTING A POSSIBLE “FIRST IN THE SOUTH” CANDIDACY

It’s a natural evolution … the father starts the movement, the son picks up where he left off.

Such is the thinking of those promoting the 2016 presidential aspirations of U.S. Sen. Rand Paul (R-Kentucky) – son of U.S. Rep. Ron Paul – who is being touted in some circles as the electoral elixir Republicans need after losing their fifth popular vote in the last six presidential elections.

In fact with millions of votes yet to be counted in the 2012 election, Rand Paul is already being promoted as a leading candidate in the 2016 “First in the South” presidential primary – which until this election cycle was a “must win” for any Republican seeking their party’s presidential nomination.

“It’s time to roll up our sleeves and get to work,” South Carolina Republican operative Daniel Encarnacion wrote on his Facebook Page. “Our efforts will lay the groundwork for a Rand Paul (or other liberty candidate) presidential primary victory in South Carolina.”

What lessons is he talking about?

Encarnacion wasn’t the only one drawing that conclusion, though.

“Rand Paul 2016 may be our only hope,” a South Carolina consultant with ties to several Tea Party candidates told FITS.

Meanwhile a limited government advocate in Florida – which also hosts an early primary – predicted that after a “moment of self-reflection” the GOP would “see that it has to change” and look to Rand Paul as “their go-to guy.”

Last time we checked, Rand Paul jumped on board the Romney bandwagon – an endorsement which infuriated fiscal conservatives and social libertarians.

“No true libertarian, no true friend of liberty, and no true blue Tea Partier could possibly even consider, much less actually endorse or approve of, the Father of Obamacare, Big Government tax and spender, Republican Mitt Romney,” Libertarian Party officials said at the time.

We agree … Rand Paul should have taken a page out of his father’s book and refrained from endorsing anyone.  Or he could have done the courageous thing – like we did – and endorsed former New Mexico Gov. Gary Johnson.  Clearly catering to middling “Republican” politicians is not the answer.  Maybe Rand Paul is the best choice to carry on the movement begun by his father – whose presidential bid we enthusiastically endorsed – but at this point we remain thoroughly unconvinced.

Also … does it really matter?  Based on what we saw during the 2012 election cycle there is no way our nation’s political establishment will ever permit a genuine limited government candidate to emerge as an option in the presidential race – let alone a legitimate contender.

And that’s the real tragedy of our current state of affairs … that the only people offering the solutions necessary to turn things around aren’t even allowed to speak.

Related Topics:2016 First in the South PrimaryRand PaulRon Paul
Up Next

What Should The GOP Do? “Die”