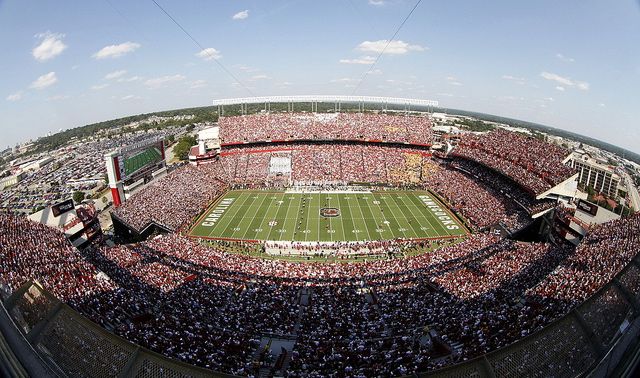 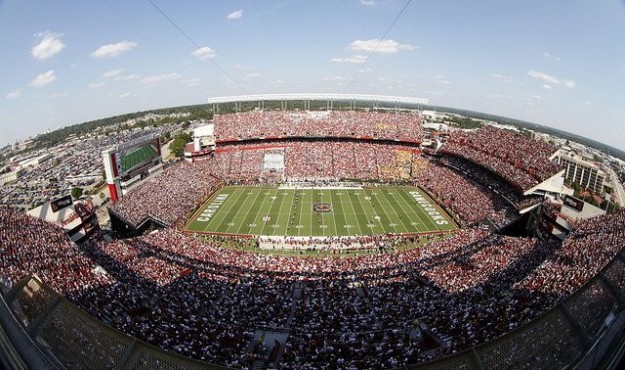 The University of South Carolina’s athletic booster organization is raising fees on its upper level members by five percent – while raising the price of its lowest level membership from $55 to $100.  The Gamecock Club said the increases were necessary to “continue to provide our student athletes with the academic and athletic tools that will assist them in succeeding in the classroom and field of play.”

More than 12,000 fans give to the Gamecock Club each year.

The club’s executive director referred to the hikes as a “minimal increase,” one which would prevent athletic department leaders from “finding ourselves in a situation similar to 2007 when substantial increases had to be made across the board to be competitive in the Southeastern Conference.”

South Carolina won 11 games a year ago for the first time in school history – and recorded its first-ever Top Ten finish.  The previous year, USC won its first-ever SEC Eastern Division championship.  This year’s Gamecocks (7-2, 5-2 SEC) are currently ranked No. 8 in the nation.

Nation’s No. 1 Recruit Decommits From Clemson