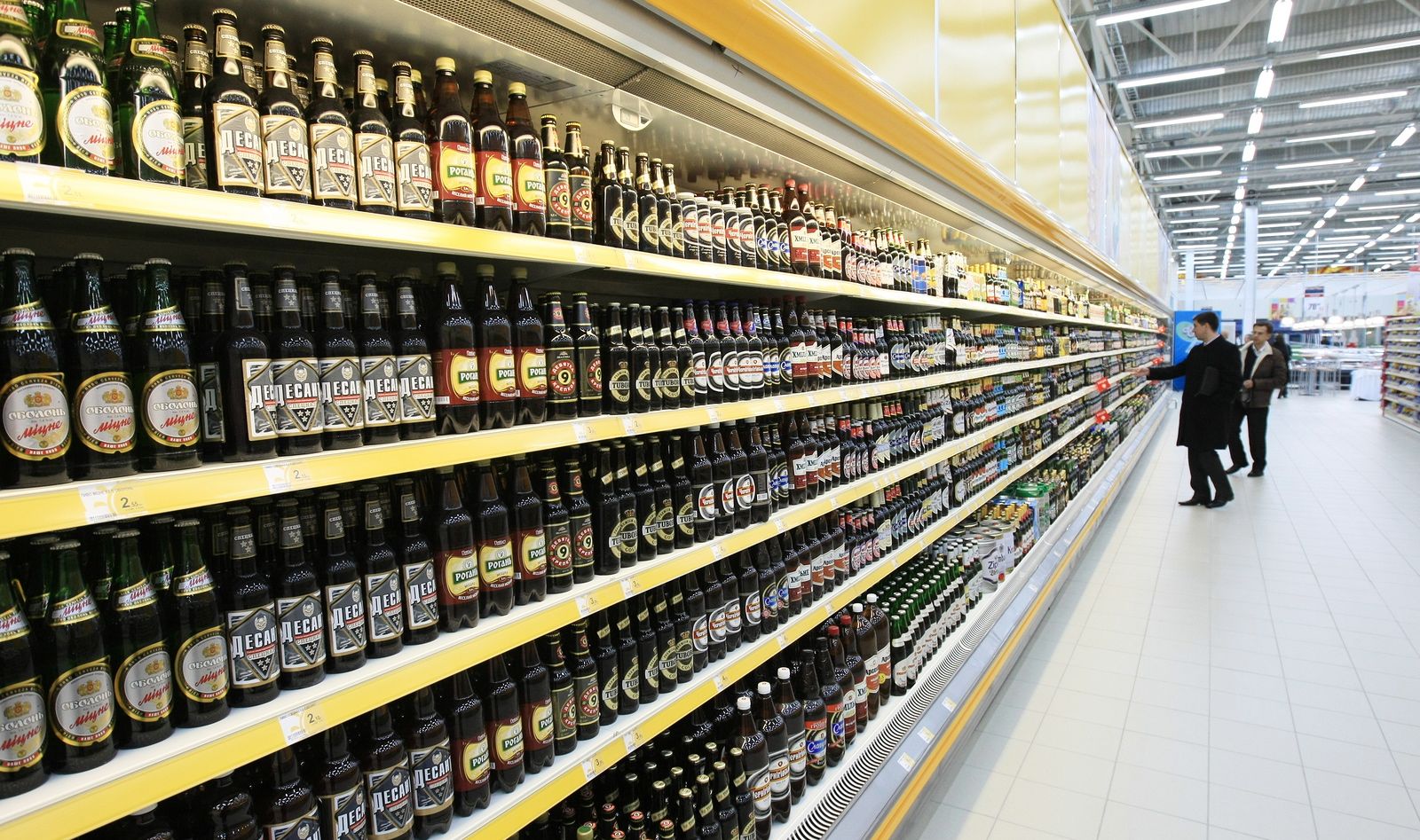 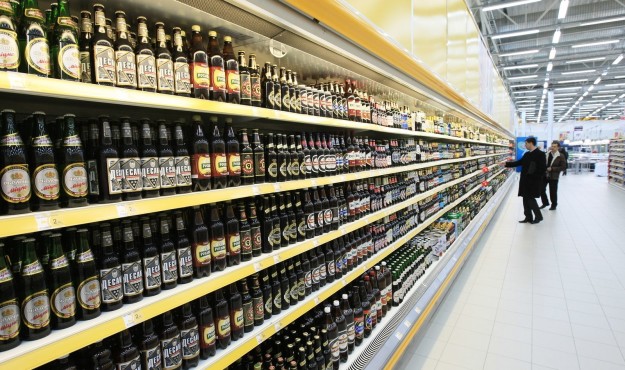 On a day that many South Carolinians will find themselves reaching for an adult beverage (for one reason or another) .. they won’t be able to buy one.

Why not?  Blame those killjoy Baptists …

Thanks to the enduring political clout of these Bible Thumpers, South Carolina is the only state in America that still imposes a dusk-till-dawn ban on Election Day alcohol sales.  Kentucky also bans Election Day alcohol sales – but only through 6:00 p.m.  Similar prohibition laws were in place during the last election in five other states – Delaware, Idaho, Indiana, Utah and West Virginia – but those measures have since been repealed.

Once again South Carolina is behind the times – and acting in a manner inconsistent with the economic interests and individual liberties of its citizens.

And for what?  To preserve our citizens’ “moral character?”

Based on our abnormally high level of public corruption that’s clearly not something our leaders need to be lecturing us about.

South Carolina should do away with this law.  In addition to being an unreasonable imposition on liberty it is also an unnecessary infringement on commerce … not to mention another unfortunate reminder to the rest of the nation just how ass backward our state remains.