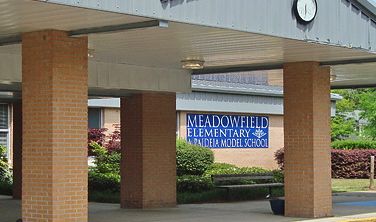 TALES FROM A DAY OF DECISION

Got an Election Day story you’d like to share with us?  Submit it anonymously over on our tip line or our contact page … or email our founding editor directly at [email protected].  We’ll be adding updates to this post throughout the day … and of course we’ll be hosting an election night “live blog” beginning at 7:00 p.m. when polls close on the East Coast. 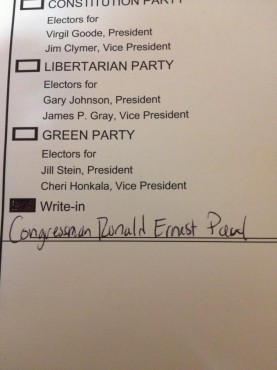 Sic sez: Nice! We backed him in the GOP primary … 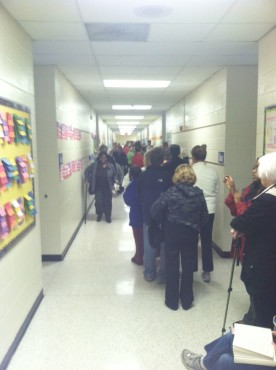 “Woodlands was supposed to have nine machines.  People are talking with others about the wait time and some voters are saying ‘screw that’ and planning on not voting.”

Sic sez: Pathetic … but given the choices, not surprising.

Sic sez: Mulligans all around!

“Harbison 2 – Richland County: Got there at 9:05 am. Met with some heavy handed tactics by a supporter of the penny tax hike. Waited 2 hours and 45 mins. before I could vote. Out of the four machines in that precinct, only three were working when we got there and a second one broke before we left.”

Sources tell FITS that there is a three hour wait at the Woodlands precinct (behind the Veterans hospital in downtown Columbia, S.C.) …

“Morning voting at Reformation Lutheran Church (Ward 3 – Richland County) was about 10 mins shy of a Jerry Springer show. Polls workers clueless as how to direct people into correct line, divided up by alphabet, then continued to pull from one side only to the machines while the other line waited and waited. People began to ask questions, then complain, then yell and so forth. One side people waited for 2 hours, the other 45 minutes. After 2 hours and 18 minutes in line, my vote was cast. Less than 300 votes cast by the time I left at 11:30am. The place was still full of angry M-Z voters, I can only imagine how nasty it will get later…..On the plus side, it was quite comical to learn more about your neighbors while revolting against the idiotic poll workers.”

“The lines are 3 to 4 hours , the voting machines aren’t working someone needs to be fired.”

Sic sez: Vote early, vote often … if you can.

Sic sez: Wonder how a mural of Nikki Haley would go over …

“Am currently in line to vote and Democratic pollwatchers are writing the names of voters, talking with voters, and letting their pads with names be seen by voters. Is that allowed?”

Sic sez: That doesn’t sound right at all … is there any more info you can provide us?

“Saw a Gayle Holt (S.C. House petition candidate) supporter and a Mike Forrester (incumbent S.C. House member) supporter calling each other out at the entrance to a polling place this morning. One was taking pictures of the other promising that they were in violation. It was good entertainement for the long wait.”

Sic sez: Nothing like politicos getting their panties in a wad over proximity issues …

David Weigal over at Slate is doing Election Day dispatches and his first one is a doozy … showing that early voting totals from Democratic-leaning counties in Ohio are off of their 2008 pace by 4.1 percent, while Republican-leaning counties are showing a 14.4 percent increase.  Obviously Democrats will retain their sizable early voting lead, but these numbers could make it easier for Mitt Romney to cut into that advantage.

Ward 14 – another downtown Columbia, S.C. precinct – has “six voting machines” but only two are working, resulting in a “three hour + line,” according to new media maven Ashley F. Miller.

Sic sez: What’s the point of having these voter machines if they don’t work?

2 hour line at Pennington Precinct (Asbury Methodist off of Leesburg road). Two (2) poll workers (one checking folks in and one helping with the machines).

Sic sez: If Joe McCulloch shook your hand you might want to sanitize it.  No … seriously.

“Pretty sure I just saw a woman present a non-S.C. Drivers’ License – advise that she hasn’t received a S.C. Voter Registration card – and be allowed to vote at National Guard Armory in Mount Pleasant.”

A precinct of more than 1,700 voters in South Carolina’s capital city has just one working voting machine – resulting in a wait of more than three hours for those hoping to cast their ballots.  And that’s “if you got there early” one frustrated voter tells FITS.

This lengthy wait was reported at Meadowfield Elementary School – a downtown Columbia, S.C. precinct in the which has historically voted “Republican.”

Related Topics:Election DaySouth Carolina
Up Next