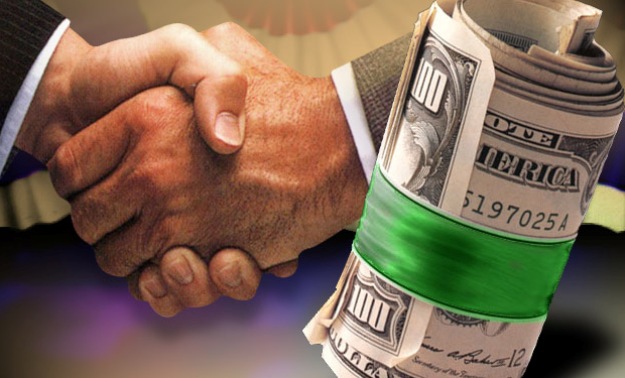 Senior administrators at the S.C. Department of Employment and Workforce (SCDEW) routinely award jobless benefits to people who do not deserve them based on pressure from state lawmakers, sources within the agency tell FITS.  In fact a top official at the agency was recently fired for refusing to sign off on an especially egregious example of this illegal practice – which is sadly par for the course in a state as corrupt as South Carolina.

How has the its leadership responded?  By taking taxpayer-funded vacations (click here and here) and attempting to silence its critics.

Of all the bumbling, stumbling and fumbling that has transpired in S.C. Gov. Nikki Haley’s cabinet over the past two years, SCDEW has distinguished itself as the most incompetent agency (at least until the massive – and preventable – security breach that took place at the S.C. Department of Revenue earlier this year).

Despite a state audit, federal warning and a legislative study attesting to its abysmal performance, SCDEW continues to flaunt its ineptitude – a cost that is being passed on to to South Carolina businesses and taxpayers.

Sad, isn’t it?  And to think this is the agency that was supposed to serve as the shining example of “government restructuring” after it was placed under the governor’s cabinet in 2010.

Anyway, FITS is investigating these latest allegations of corruption –  zeroing in on a pair of cases that are tied to the departed administrator.

Stay tuned for our report in the coming days …