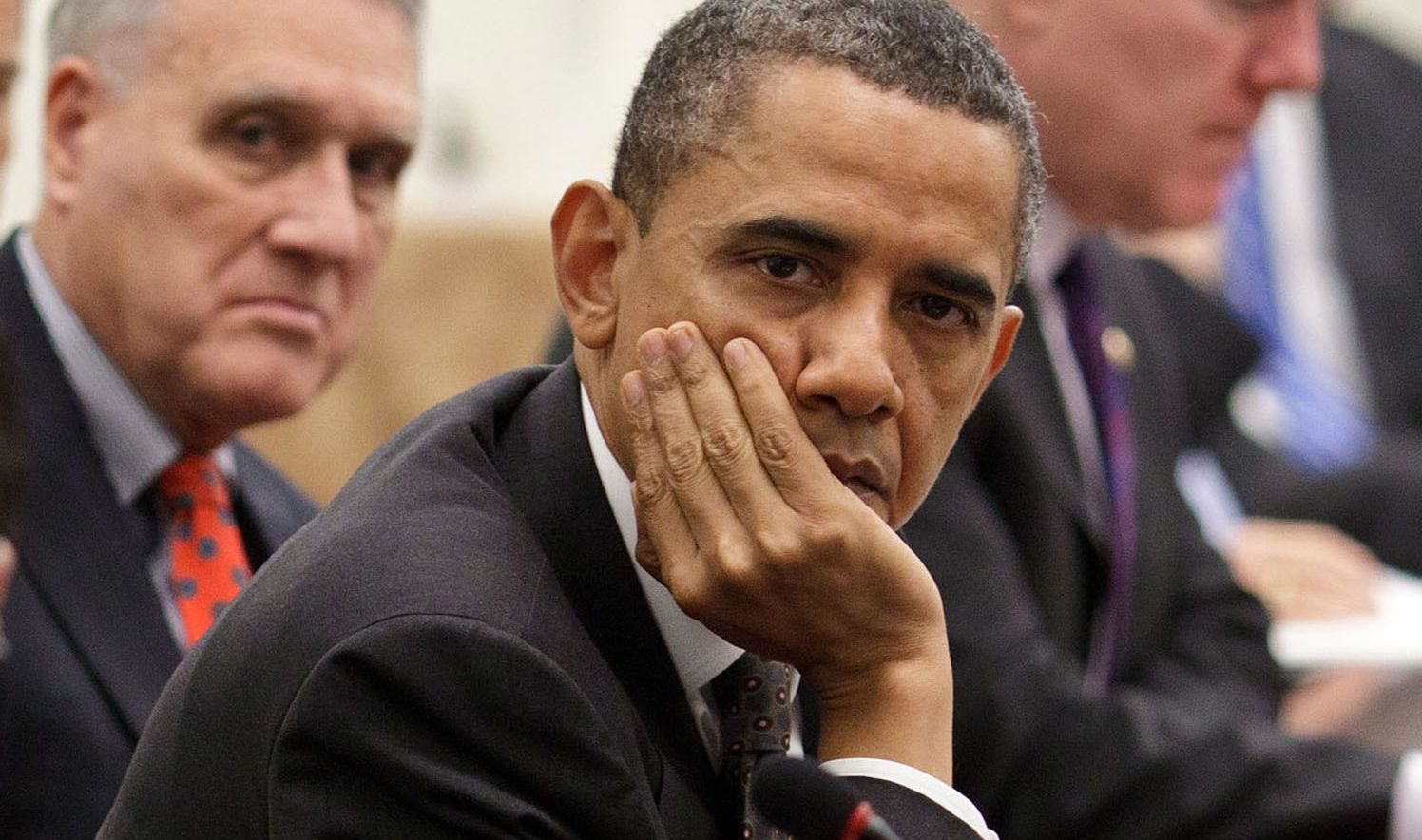 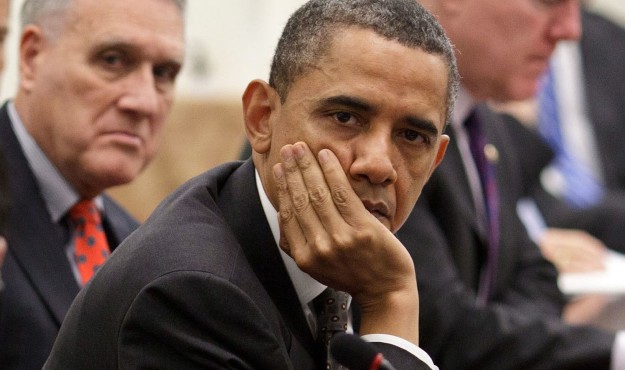 Why?  Because Obama is half-black – and his election as America’s first non-white president infused blacks with the “hope” that their lives were about to “change” – for the better.

Is that what happened, though?  No …

While there was some good news in the October 2012 jobs numbers, it sure as hell wasn’t for black Americans – who saw their jobless rate climb from 13.4 to 14.3 percent last month.  That’s well above the 12.7 percent black unemployment rate that Obama inherited.  Blacks are also getting poorer at a faster rate than whites – as real median household income for black Americans has plummeted by 11.1 percent since Obama was elected (compared to a 5.7 percent drop for all households).

Despite these numbers, blacks will vote in droves this week for Obama … perhaps at even higher percentages than they did in 2008 (when four percent of black voters chose McCain over Obama).  In fact Obama is relying on monolithic black support as he seeks to turn back a challenge from “Republican” nominee Mitt Romney.

Now … are we saying that these black people are stupid?

No … at least not any stupider than the cracker ass South Carolinians who continue to elect white “Republicans” to leadership positions in the S.C. General Assembly despite their chronic failure to produce anything resembling progress.