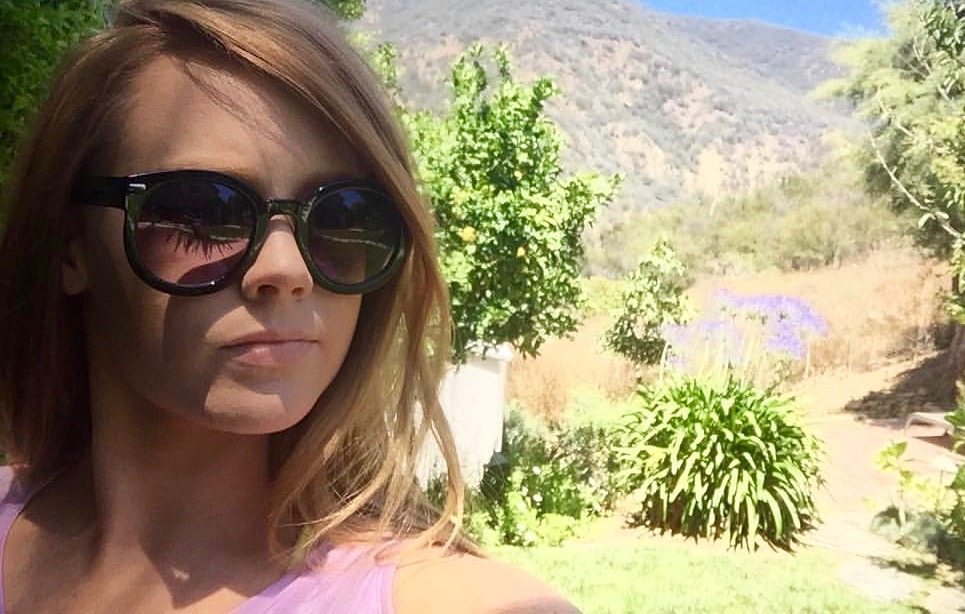 REALITY STAR MOVING ON FROM “T-RAV?”

What’s she up to?

That’s a good question … but the star of Bravo TV’s Southern Charm clearly has no shortage of admirers wherever she goes.

“Somebody loves me,” Dennis noted in a post on her Instagram page, posing with a bouquet of flowers … 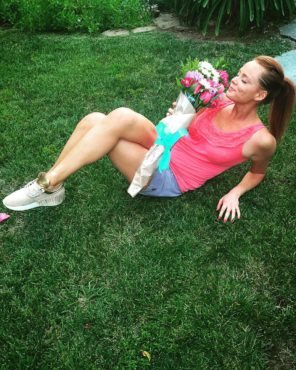 It’s obviously been a tumultuous year for the 24-year-old diva.

Last month, this website exclusively reported that the bombshell redhead had failed a court-ordered drug test connected to her custody battle with co-star/ ex-boyfriend Thomas Ravenel.

Prior to that we exclusively reported on allegations that Dennis had engaged in a long-term romantic relationship with a man accused of providing her marijuana – which she allegedly smoked while pregnant.

Dennis denied those claims – as did her alleged dealer/ lover.  In fact her New York City agent threatened to sue us over that report – but we stood by our story (and no lawsuit was filed).

He attempted a political comeback in 2014, but that effort flamed out spectacularly.

One reason?  Ravenel has hardly been the picture of adulthood since becoming a father.

Southern Charm is a virtual lock to be renewed for a fourth season after it averaged more than 1.1 million viewers per episode during its third season run from April to June of this year.