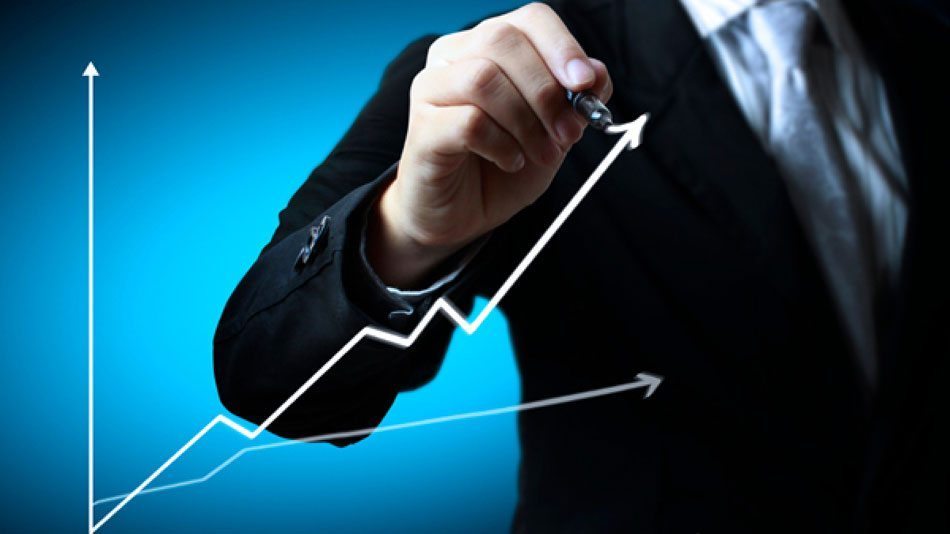 HOW “DOUBLE SEASONAL ADJUSTMENT” WILL FIX EVERYTHING!

|| By FITSNEWS ||  In January the breathless ones told us the U.S. economy was going to be all “rainbows and unicorns” this year.   At the time, we pointed out such predictions were overly optimistic … and we were right (still are).

But bad numbers can’t be … they just can’t.  Which is why our government is now doing its best to artificially inflate things via a “double seasonal adjustment.” What’s that, you ask?  Well, typically seasonal adjustments are used to smooth out economic data so that seasonal surges – or retreats – don’t offer distorted pictures of growth.

“Business and consumers behave differently in December than they do in July,” economist Peter Schiff put it this week.

But when does legitimate “seasonal adjustment” become artificial inflation?

Right about NOW, according to Schiff …

“Just as the steady torrent of awful economic data, which began in the First Quarter and continued well into April and May, had forced many market analysts to grudgingly concede that 2015 would not see the robust economic growth that most had expected, the statisticians arrived on the scene like a cavalry charge and routed the forces of pessimism with a wave of their spreadsheets,” Schiff wrote.

Last week, the U.S. Bureau of Economic Analysis (BEA) – part of the Commerce Department – published a blog post indicating areas of “residual seasonality,” which Schiff defined for the agency as “areas that we think should be higher.”  Then the San Francisco Federal Reserve published a report (.pdf here) in which it asserted “the anomalous pattern of generally weak first-quarter growth suggests that the BEA’s estimate of GDP growth for the first three months of 2015 may understate the true strength of the economy.”

In fact according to the San Francisco Fed, the economy likely grew by 1.8 percent in the first quarter – not the 0.2 percent reported.  Obviously that’s still a terrible print in light of all deficit spending and money-printing the federal government has undertaken in an effort to “stimulate” growth of late, but it is closer to the “rainbows and unicorns” predictions.

It’s also more confusing, which according to Schiff is the whole point (i.e. “we prefer the ability to manipulate figures rather than allowing the figures to tell us things that we don’t want to hear”).

None of the manipulation addresses the real problem, though …

“The real disconnect lies in the failure of the economy to grow, as most people assumed that it would, after the Fed’s quantitative easing and zero interest rates had supposedly worked their magic,” Schiff concluded.  “But as I have said many times before, these policies act more as economic depressants than they do as stimulants.  As long as these monetary policies persist, our economy will never return to the growth rates that would be considered healthy.”

The answer is simple: America needs to grow the economy, not government.  It needs to start letting consumers do the stimulating, instead of pumping trillions of dollars we don’t have into wealth redistribution, crony capitalism, welfare statism, global interventionism and socialized medicine.

Then we will see real growth … the kind that doesn’t require any artificial stimulation.