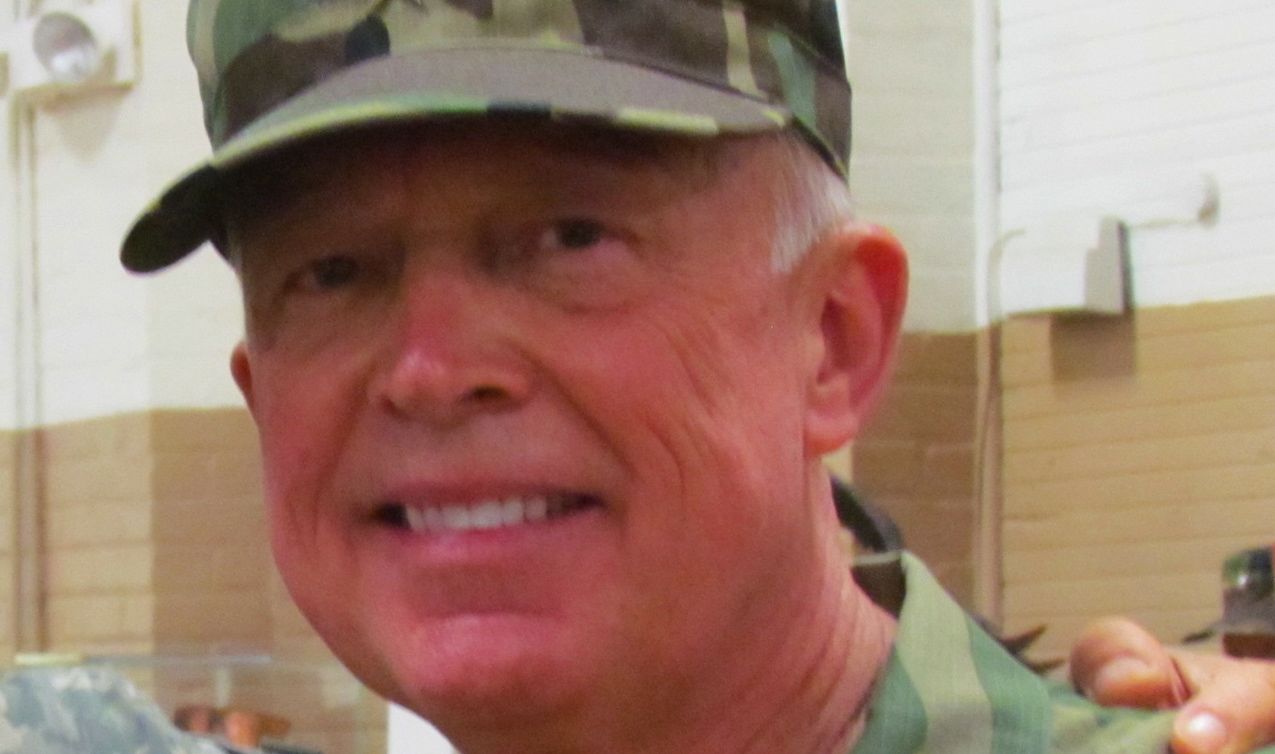 || By FITSNEWS ||  S.C. Comptroller General Richard Eckstrom has been accused by his former fiancee of using a date rape drug on her prior to the latest unraveling of their on-again, off-again relationship.  The alleged drugging is said to have taken place in December 2014 – right around the time the couple’s latest wedding date was falling to pieces.

The allegation – made by former “Republican” S.C. superintendent of education candidate Kelly Payne – is the latest bombshell in a soap opera that stretches back several years.  In fact Eckstrom and Payne’s star-crossed affair has produced courtroom battles, police reports, allegations of sexually transmitted diseases, wedding rings for sale on Craigslist as well as campaign finance abuse charges related to Eckstrom paying for Payne’s travel to the 2012 Republican National Convention.

It’s also had an effect on Eckstrom’s work … although despite the incessant drama he was reelected last November with 59 percent of the vote.

Sources close to Eckstrom – including one of his political enemies – disputed the “drugging” allegation.

“The man wouldn’t even know where to get drugs to do it,” the source said. “Richard’s evil, but not that evil.”

What does Payne have to say?  Well, she has refused to comment on previous stories written by FITS – going so far as to send an attorney after us to prohibit us from contacting her.  Also, her on-again, off-again relationship with Eckstrom is practically metronomic … so there’s no guarantee she won’t be back with the guy by the time you finish reading this article.

It’s been a rough few months for Eckstrom and his family.

The Comptroller’s son, Brad Eckstrom, recently received pretrial intervention for criminal domestic violence (CDV) charges filed against him.  According to police he allegedly punched, kicked and grabbed his 29-year-old former fiancee Blair Pettrey by the hair, dragging her across his mother’s home during an October 10 incident.

Pettrey was nine weeks pregnant with Brad Eckstrom’s child at the time of the alleged assault.

Anyway, we’ll be sure to update this story as we receive reaction from the accuser and the accused …