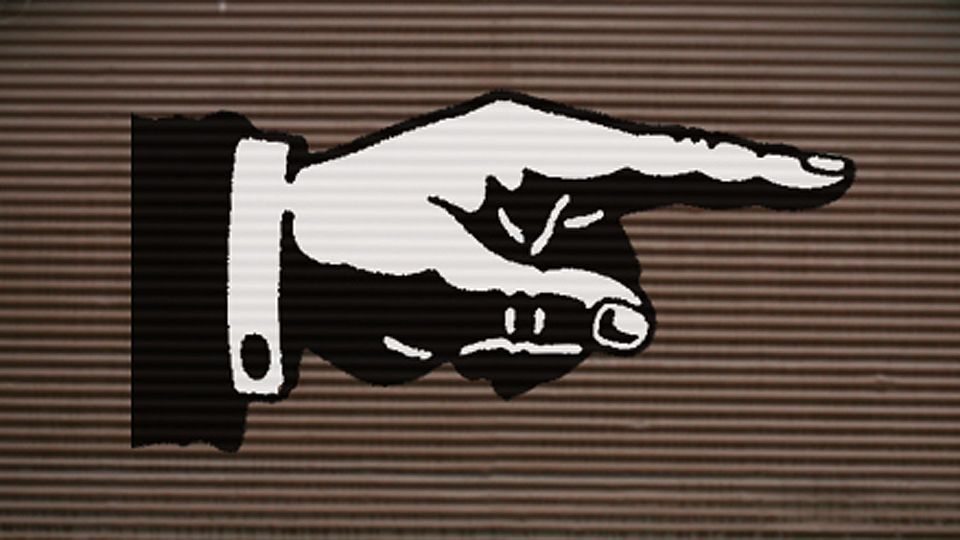 TENSION IN JUDICIAL ELECTION RAMPS UP …

|| By FITSNEWS ||  The husband of one of the candidates in an increasingly contentious judicial race in South Carolina has been accused of “poking” a state lawmaker.  And not a social media “poke” either … we’re talking about a literal, honest-to-God, finger-to-the-chest”poke.”

McAllister denies it … telling FITS all of his interactions with state lawmakers have been devoted to “bringing sunshine on (Funderburk).”

“I have never poked anyone in the chest, that I remember,” McAllister told FITS. “I was disappointed that he had committed to Carolyn’s opponent. I said that he should do what he has to do … I later asked him to reconsider.”

Ok, now … who are these people?  And why does this judicial race matter so much?  We’re not sure, but apparently it’s a major deal … as ever since we first reported on it, it’s gone nuclear, attracted mainstream media attention and even prompted a (hypocritical) threat from governor Nikki Haley.

According to the governor the race is an example of nepotism at work … which we agree with.  Others claim it is a battle against a corrupt judicial branch that protects its own. 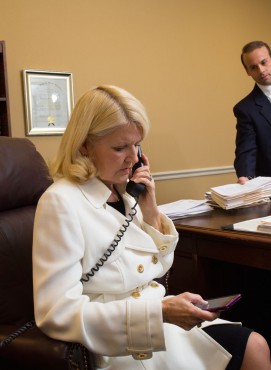 One lawmaker who is supporting Matthews told FITS her husband’s antics – while disappointing – won’t sway his vote.

“I don’t care about the drama or the nepotism or the governor weighing in,” the lawmaker said.  “The only thing I care about is (Funderburk) is a liberal with a record of being unfriendly to business.”

That perspective was affirmed by S.C. Senator Katrina Shealy – a pro-free market lawmaker who told FITS she was supporting Matthews.

Gagnon, incidentally, was one of a handful of “Republican” lawmakers who voted themselves a pay raise last year (in deceptive fashion, we’d point out).

So … is this race finally breaking down along ideological lines?

Because if so that would represent a dramatic improvement over the current debate – which has been as acrimonious as anything we’ve witnessed at the S.C. State House in recent years.

“Debate is healthy,” a lobbyist watching the process told FITS.  “This … not so much.”

Lawmakers will cast their ballots for Matthews or Funderburk on Wednesday.  Sources following the vote tell FITS the count remains “extremely close.”

Our view on all this?  Once again, state lawmakers have proven they cannot be trusted to faithfully discharge the duty of selecting South Carolina’s judges – which leads us to reiterate our previous calls for them to be stripped of said responsibility.

@fitsnews Wait, is that frowned upon?