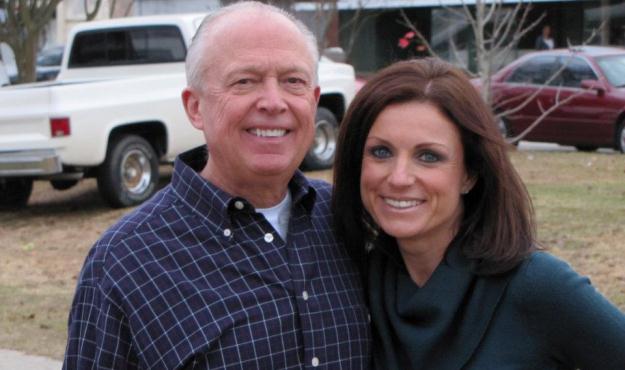 By FITSNEWS  ||  The toxic, metronomic relationship between S.C. Comptroller General Richard Eckstrom and his fiancee Kelly Payne is back “on.”

According to a tweet from Payne, she and Eckstrom have set December 21 as the (latest) date for their wedding.

Probably not … “Keckstrom,” as they are collectively known, have been engaged (and un-engaged) several times over the last few years.  Their wedding dates are about as firm as the Jell-O the aging Comptroller will soon be slurping down at the nursing home.

We’re not Las Vegas odds makers, but we put it at less than 20 percent that this wedding comes off as scheduled.  Which is generous, given this couple’s history.

It’s also had an effect on Eckstrom’s work, too … although in spite of it all he is a lock to win another four-year term as S.C. Comptroller on November 4.

The news of Eckstrom’s latest engagement comes less than a week after it was revealed that he bailed his 38-year-old son Brad Eckstrom out of jail for alleged criminal domestic violence against 29-year-old Blair Pettrey, the younger Eckstrom’s former fiancee.

Try and keep up with the drama, people … 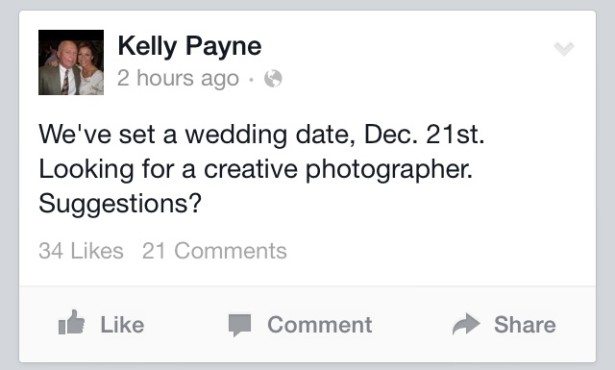