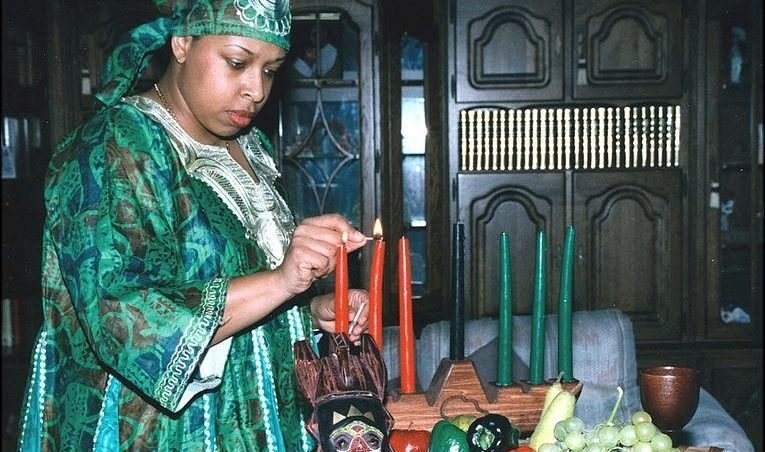 It’s the day after Christmas, which means this website’s seven-day Kwanzaa celebration has officially begun!

Recent estimates put Kwanzaa participation among blacks at a measly 1.25 percent.  For those of you keeping score at home, that means 39.9 million black families do not celebrate Kwanzaa.  Only 500,000 do.

Kwanzaa is dead people … or at least it would be dead if the mainstream media didn’t “religiously” hype it each year in an effort not to offend black people (who, as noted above, are not celebrating it).

Don’t take our word that Kwanzaa is communist, though, consider the official 2013 Kwanzaa message shared by Karenga himself – which instructs followers to “practice the ethics of shared work and shared wealth; to uphold the right of the peoples of the world to a just and equitable share of the goods of the world.”

And while Kwanzaa’s founders love to speak of Umoja (that’s “unity”) everything about the holiday is intended to divide – right down to the prohibition against religious coexistence.

Sheesh … so much for opposing “segregation.”