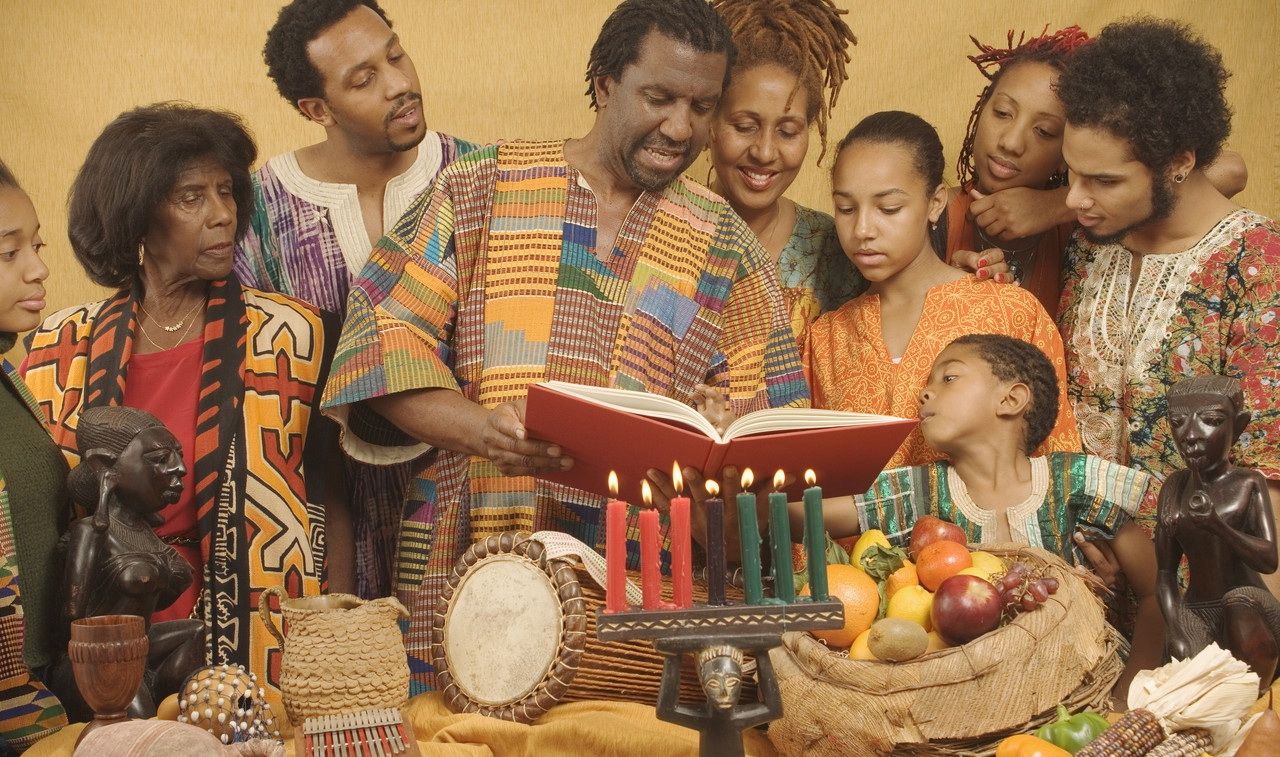 BLACK HOLIDAY CONTINUES TO BE DISSED BY BLACK PEOPLE

Despite the warmth of the ongoing embrace it continues to receive from an overly accommodative, politically correct American society – Kwanzaa (a.k.a. the “FUBU” holiday) just can’t seem to take hold.  In fact the weeklong secular holiday – which runs from December 26 through January 1 each year – appears to be drawing fewer adherents with each passing year.

In 2006, a poll from the National Retail Federation found that only 2.3 percent of African-Americans celebrated Kwanzaa.  That number has slipped in recent years.  In fact it’s estimated that only 500,000 out of America’s 40 million blacks currently celebrate the holiday.  That’s a measly 1.25 percent of America’s black population.

“You still have people who actually celebrate it,” Kwanzaa expert Keith Mayes told The Philadelphia Inquirer two years ago.  “You have third generations of Kwanzaa celebrants… but Kwanzaa no longer has its movement which brought it forth, which is the black power movement.  That movement has waned.”

Of course the hyping of Kwanzaa is still in full effect … and the “holiday” still gets shout outs from white people desperate not to offend black people (who, again, aren’t even celebrating the festival in the first place).

Created in 1966 by Maulana Karenga – a militant social revolutionary and black nationalist – Kwanzaa is centered around the “Nguzo Saba,” or the “seven principles of African heritage” – unity, self-determination, collective work and responsibility, cooperative economics, purpose, creativity and faith.  Celebrants mark these virtues on a candelabrum called a Kinara while serving traditional African foods and wearing traditional African garb.

On the surface, we’ve got no problem with those principles – although “cooperative economics” is really a fancy way of saying “boycott Whitey.”  And “collective work” is an obvious nod to the Marxist roots of the holiday’s founder.

Aside from those points, though, Kwanzaa celebrates things that ought to be celebrated – albeit in a misplaced, manufactured and inherently racist way.  And that’s our problem with the “holiday.”  Kwanzaa was created as an extension of radical black nationalism – a way to segregate Americans at a time when they should be coming together in the spirit of peace and love.

Thankfully, it hasn’t taken … which is a credit to black people’s ability to resist the forces of division and embrace the true spirit of “unity,” “purpose” and “faith.”