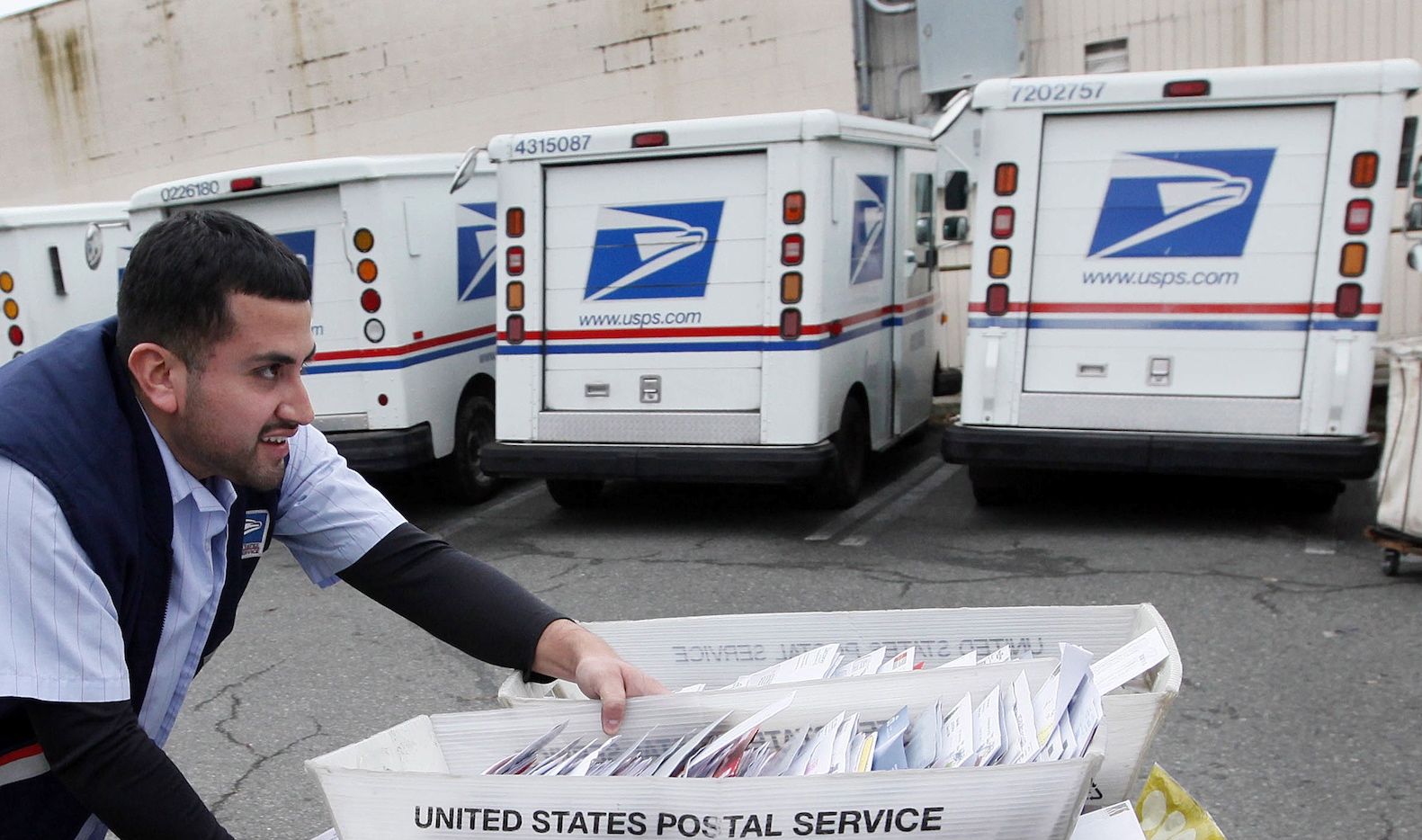 In response to The Free Times writing about the Michael Juan Smith case I wrote a counter-opinion. This rebuttal is in no way a representation of the beliefs of all members of the University of South Carolina Students for Concealed Carry or the umbrella organization, but of my own.

What happened to Martha Childress in Five Points is a tragedy. No one deserves the pain and suffering that her and her family have endured. That is why crimes like this must stop.

I am not going to preach an end-all, be-all answer that will wipe away the crime of Five Points or even on campus. What I will tell you is that it doesn’t have to be this way. Crime will never be eradicated but it can be deterred. The first step in stopping crime is to stop making excuses for it.

Martha Childress’ lawyer, Joe McCulloch, responded to Michael Juan Smith’s attorney’s claim that his client was acting in self-defense under the “Stand Your Ground” law. SYG has been propelled into the limelight recently because of the George Zimmerman trial in which he was accused of murdering Trayvon Martin. The case itself never invoked the law at all, even though it clearly fell under it. So what is SYG other than a get out of jail free card?

Michael Juan Smith cannot claim self-defense under SYG. He is a 20-year-old felon with a stolen firearm. Those are three illegal descriptions of the situation. One of those things alone would negate his defense. Continuing on you can tell that he was involved in gang activity, that he escalated the use of force when no real threat existed and that he negligently discharged a firearm into a crowd of innocent bystanders. For those who have actually used SYG to save their lives that is an insult. A slimy attempt to avoid punishment by the criminal element.

That brings me to my next point. Stand Your Ground isn’t at fault, the gun is only an object and is not at fault, and obviously Miss Childress is not at fault. So who is? Quite simply, Michael Juan Smith is at fault – as is the entire criminal justice system.

Michael Juan Smith should have never been put back on the streets. His time in prison did nothing to rehabilitate him but instead maybe him a hardened criminal. If anything his time behind bars gave him the audacity to pull a stolen and loaded firearm into a crowd of people with dozens of officers nearby, and then pull the trigger. While there is no one to blame but himself for this heinous crime, there are non-innocents involved.

Self-defense is something that should be important to everyone. Your safety is yours and yours alone. To assume someone else is responsible for it is naive and dangerous. Castle Rock v. Gonzales, DeShaney v. Winnebago County, and the recent Virginia Supreme Court case that decided a school is not responsible for students’ safety are continuing proof that police, universities, and state agencies have no legal requirement to protect you. The police that patrol Five Points will not protect you from gang members. Their job is to show police presence and to write tickets for city revenue. The perception of safety is not the reality of safety.

With Five Points so close to campus it makes us wonder how long it will take for criminal enterprises to expand onto school property. These criminals have shown no fear in conducting felonious activities mere feet from cops in our own backyard. It is only a matter of time before they walk less than a mile and continue doing what they do so well. This is why USC Students for Concealed Carry has been covering this issue so heavily. It should be a warning that simply retreating from crime is not a viable solution anymore.

Student safety is the number one priority. Second comes responsible use of a firearm because irresponsible behavior and actions can lead to a threat to student safety. This appalling attack violated those two core beliefs in one fell swoop. A student was endangered by irresponsible firearm usage. More frightening is the fact that unless something is done this sort of crime can and will continue, possibly on campus.

Before I step off my soapbox I want to add an anecdote. By way of background, I am a USC alumnus and no longer live in South Carolina but continue to dedicate my spare time to helping USC students defend themselves in all ways possible. Last year while leaving my apartment complex I witnessed two homeless individuals get into a verbal altercation at which point the male party struck the female in the face and proceeded to strike her multiple times in the face as she curled up in a ball at his feet. I slammed on my brakes, jumped out of my car, and exerted the greatest self control in my life. I reached for my firearm, but did not draw it. Gripping it only in my hand I got his attention and told him to leave her alone, at which point he saw what I held and decided to run. Battered and bruised, the woman stayed in a ball and cried as the police came. Given her fear for retaliation she refused medical treatment and to press charges against her assailant, who I assume she knew. The p olice had thanked me for intervening and showing restraint in not escalating the situation, but showing the force required to diffuse the altercation. I never saw either of the two individuals again but I know I prevented further injury from being inflicted upon her.

Wrapping this up, I want to make a couple of appeals. To Smith’s public defender, drop this SYG claim. It only politicizes a case that does not need that attention. To Mr McCulloch, Stand Your Ground is not to blame. By doing so you are only politicizing this case. Both of you are distracting people from the actual crime that is taking place. And to the police and school administrators who refuse to take genuine action against crime, you only endanger more. Something must be done before it is too late.

Another Reason To Hate The Columbia SC Police