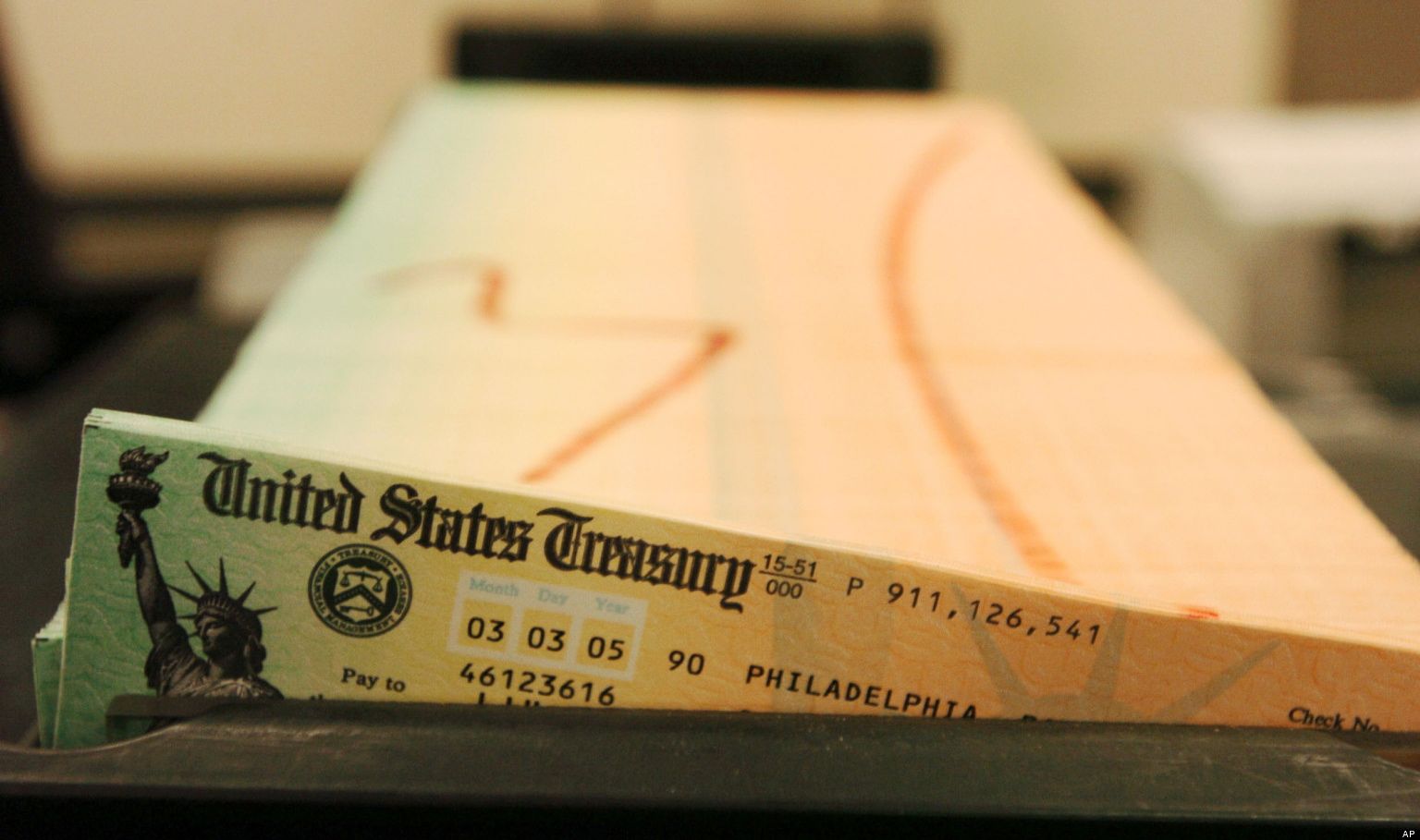 After years of ignoring increasingly dire warnings, America is now facing a debilitating disability crisis – one draining tax dollars (and workers) from our economy.

Yet rather than reforming our broken entitlement programs, policymakers continue turning a blind eye to the root problems associated with these unsustainable behemoths: liberally defined benefits, lax bureaucrats, rubberstamping judges and rampant overpayments.

According to Cornell University’s latest “Disability Status Report,” 37.3 million Americans (or 12.1% of our population) claimed a disability in 2011. Many of these were legitimate ailments afflicting older retirees — but America’s disability epidemic cannot be chalked up exclusively to an aging population.

Over the course of the year the total tab for these benefits could exceed $180 billion, an ongoing explosion of disability-related dependency that has pushed this program to the brink of insolvency.

That’s not hyperbole, either. A year ago the Social Security Board of Trustees announced the disability trust fund would be exhausted in 2016 — two years earlier than the previous estimate.

How did we arrive at this point? Well, after remaining relatively flat during the late 1970s and 1980s, the number of disability dependents spiked by 84 percent from 1990-2003 while the costs associated with the program climbed from $38 billion to $77 billion annually.

The last five years have seen even more unsustainable growth as the number of workers receiving disability payments jumped from 7.1 million in December 2007 to 8.8 million in February 2013 — a 22.5 percent increase. Meanwhile, annual applications for disability benefits nearly doubled over the last decade — from 1.5 million in 2001 to 2.8 million a year ago.

“And All The Sheeple Said …”