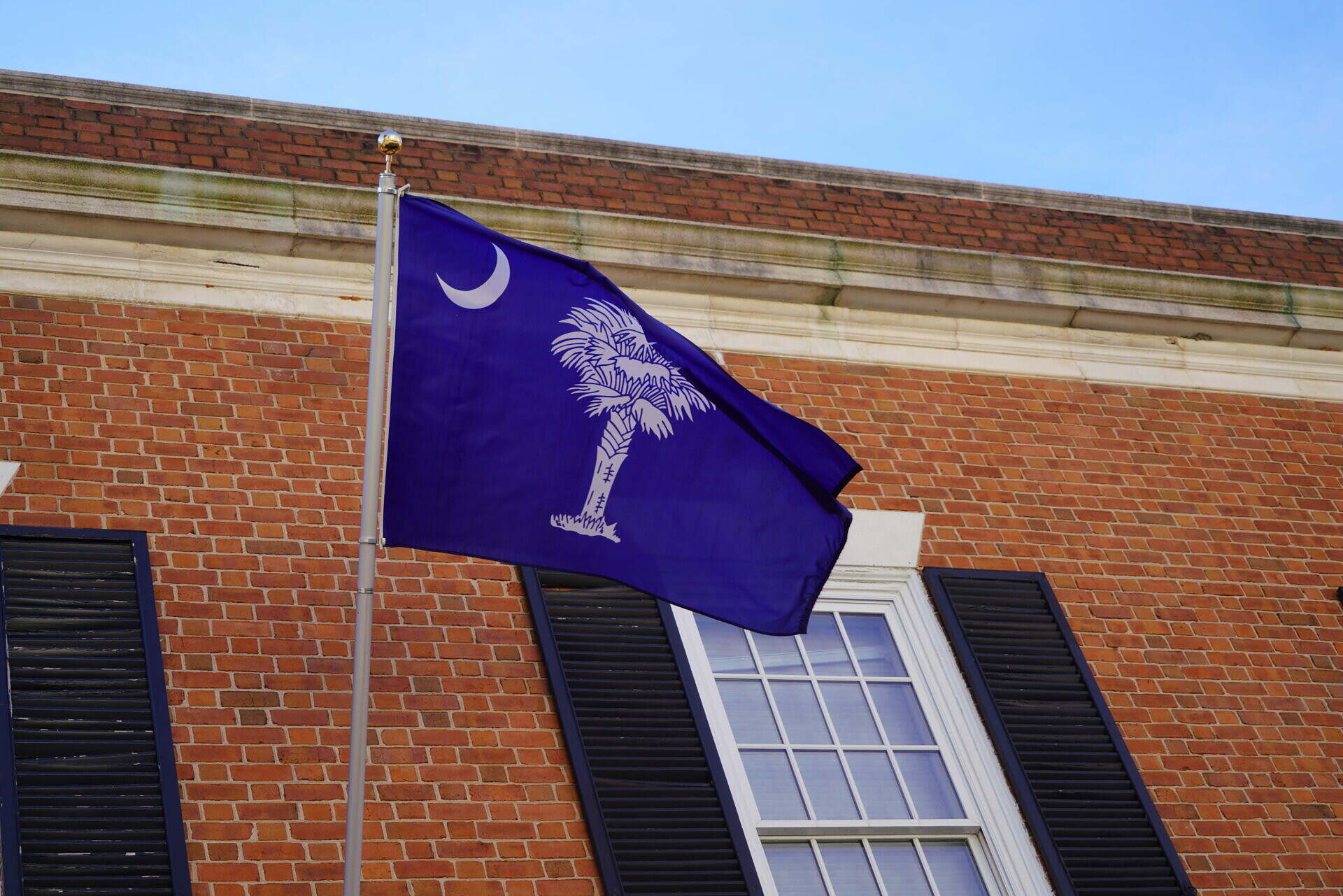 One of South Carolina’s most prominent conservative think tanks has a new leader after its former president and chief executive officer was elected to statewide office in November.

The Palmetto Promise Institute (PPI) was founded in 2013 by former U.S. senator Jim Demint. Its mission is to “promote policy solutions to advance a free and flourishing South Carolina, where every individual has the opportunity to reach their full, God-given potential.”

The group subscribes to “the principles of limited government, individual liberty, and free markets, and we work to promote these values through our research, education, and outreach efforts.”

PPI’s former leader – Ellen Weaver – was overwhelmingly elected S.C. superintendent of education two months ago. Weaver, 43, was one of the few candidates to receive an endorsement from this news outlet, which rarely lends its imprimatur to Palmetto politicians.

Weaver has run the day-to-day operations of the organization since its inception.

Earlier this week, Palmetto Promise announced the selection of Wendy Damron of Mount Pleasant, S.C. as its new president and CEO effective January 16, 2023. A member of the Palmetto Promise board since 2018, Damron is a well-known and widely respected conservative activist who boasts a “background in business, resource development, policy and grassroots engagement,” according to a PPI news release.

“We are thrilled to welcome Wendy to the Palmetto Promise Institute team,” said Greenville developer Phil Hughes, chairman of Palmetto Promise’s board of directors. “Her passion for our mission and her track record of success make her the perfect fit for this role. We are confident that she will help lead the organization to even greater heights in the years ahead.”

Damron said she was “honored” to be tasked with building on Weaver’s legacy – and excited to begin working with PPI senior fellow Oran Smith on policies aimed at improving outcomes in the results-challenged Palmetto State.

“Ellen Weaver has been a driving force behind the success of the Palmetto Promise Institute and has provided a tremendous foundation on which to build,” Damron said. “I am looking forward to working with Dr. Oran Smith who has earned an impeccable reputation in South Carolina for his policy and strategy work. The opportunity to make positive change to benefit all South Carolinians has never been better and PPI is prepared to make the most of it.”

PPI has been a key player in multiple high-profile policy debates at the S.C. State House – weighing in on tax and spending, energy, health care and education issues. Its leaders and research partners – including Damron, Smith and economists Rebecca Gunnlaugsson and Kathleen Grace – are poised to play major roles in these debates during the 125th session of the S.C. General Assembly, which gaveled to order last week.

Is that a good thing? Absolutely …

South Carolina desperately needs organizations pushing its left-of-center state legislature to the right on free market issues, and Damron has earned a reputation as a hard charger – as well as a deft strategist – on these issues. I look forward to seeing what PPI is able to accomplish under her leadership.