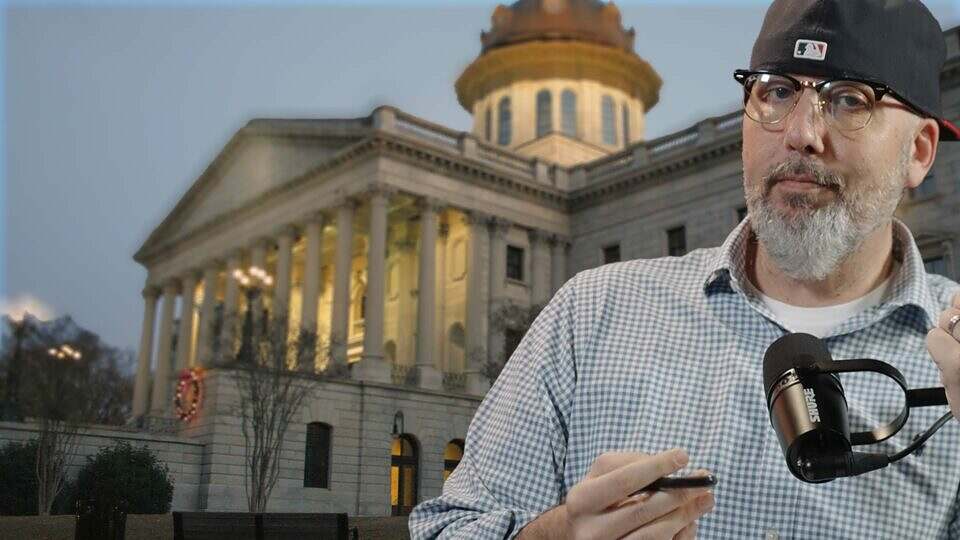 South Carolina’s “trial of the century” kicks off from the ‘Front Porch of the Lowcountry’ in just eight days, and members of the media are scrambling to finalize their coverage plans.

Complicating matters somewhat? Ongoing discussions over which reporters will be granted access to the proceedings – and what level of access they will be granted.

I addressed these questions extensively in this week’s episode … and hopefully will have some good news to report on all of those fronts prior to the trial getting underway on January 23. In the meantime, this news outlet will be rolling out our news team – and our coverage plans – early next week.

A huge part of those plans? The inimitable Jenn Wood, who dropped two big Murdaugh stories this week – a primer on jury selection for the upcoming trial and an exclusive report on the so-called “Tombstone Friends” of accused killer Alex Murdaugh, the man at the center of this still-unfolding maze of alleged criminality.

Like last week’s episode, this week’s installment of the ‘Week in Review’ also focused heavily on politics as the 125th session of the S.C. General Assembly gaveled to order last week in Columbia, S.C. The opening week of session was marked by deep disunity on both sides of the aisle … dust-ups we detailed in multiple articles over the course of the week.

Finally, we wrapped our first season of our Cheer Incorporated podcast (Apple, Spotify) with Jenn’s incredibly compelling interview of Victoria – the first survivor of this saga to tell her story publicly in her own words.

And her own voice …

Be sure not to miss that conversation …

When we will the public know if either side is using jury consultant firms?