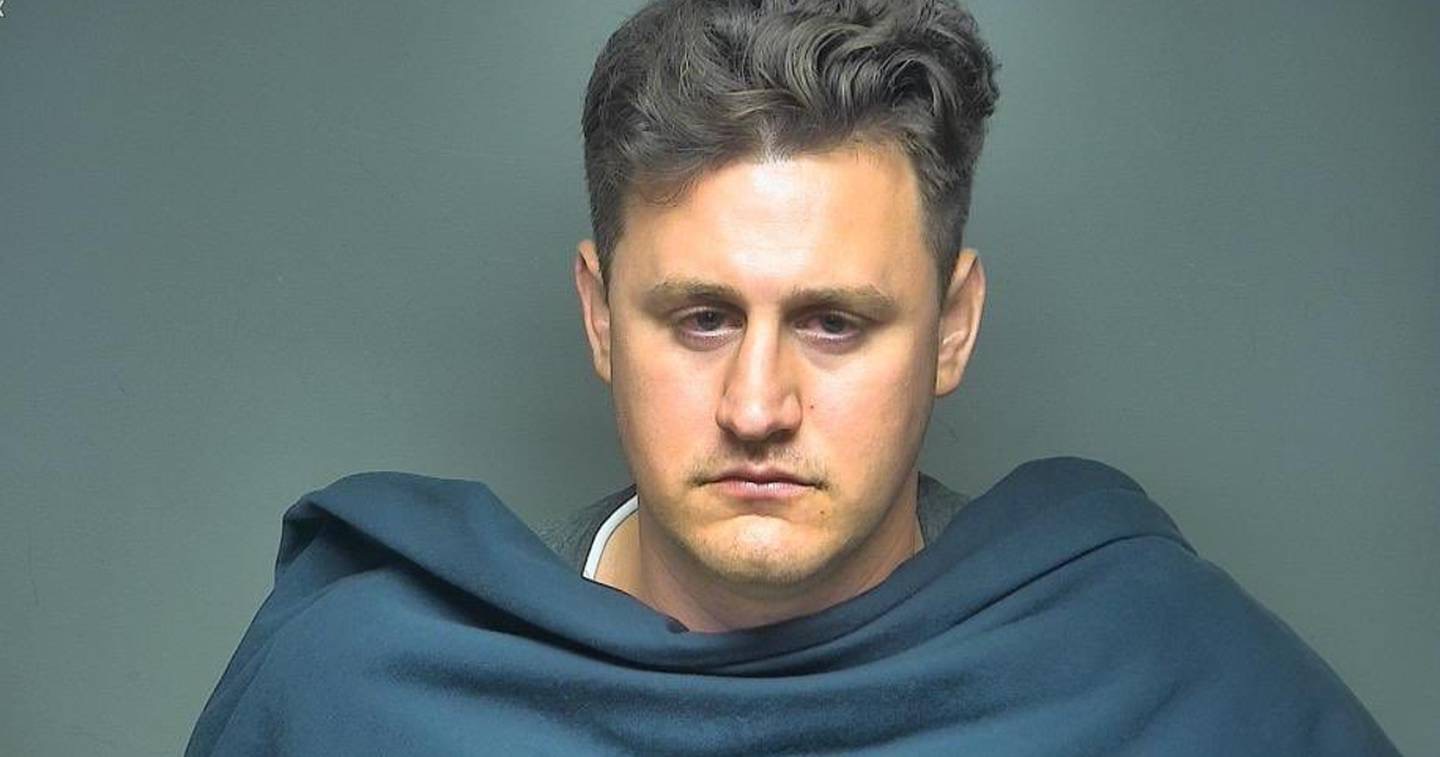 Everything worked out according to plan for Evan Hawthorne, a former Chester County, South Carolina sheriff’s deputy who stands accused of murdering a fellow law enforcement officer last summer.

The 29-year-old walked into a York County courtroom with a swagger and a new haircut – almost as though he knew he would be a free man at the conclusion of his December 13, 2022 bond hearing before S.C. circuit court judge Alex Kinlaw.

With S.C. minority leader Todd Rutherford – a lawyer-legislator and member of the powerful panel that screens judges for election – representing him at the hearing, Hawthorne’s swagger was clearly justified.

Against the urging of victims – and over the objection of law enforcement and prosecutors – Kinlaw granted Hawthorne a $250,000 bond after he had previously been denied bond eleven months ago.

“He is a former marine and a former cop with no prior record,” Rutherford told me. “He is not a danger and not a flight risk – which are the only things a judge is supposed to consider.”

Maybe not … but the fact remains Rutherford (and dozens of other lawyer-legislators like him) walk into Palmetto State courtrooms with a decided advantage over prosecutors in cases just like this. And their advantage is creating ghastly outcomes which include deteriorating public safety, perpetual re-victimization and the ongoing erosion of public faith in our court system.

For those of you unfamiliar with the particulars of this case, Hawthorne beat retired Rock Hill police lieutenant Larry Vaughan – a thirty-year veteran of the force – to death in his apartment after the two had been drinking at a bar, according to the office of S.C. seventh circuit solicitor Barry Barnette.


After the two were kicked out of the bar, Hawthorne allegedly followed Vaughan to his apartment. About an hour later, Hawthorne was “seen leaving that apartment complex covered in blood on his face, on his hands and on his clothes,” according to prosecutors.

He “stumbled off in a direction not toward his home” and was arrested hours later.

Rutherford is correct in saying Hawthorne had no prior convictions on his record at the time of his arrest, however he was fired from his position as a Chester County deputy following a single-car driving under the influence incident in 2019.

Hawthorne was off-duty at the time of that incident, but was at the wheel of his county-issued patrol car.

Given the brutal nature of Vaughan’s murder, few expected Kinlaw would grant him bond.

“I’m still in shock – everyone was blindsided,” said Lori Williams, Vaughan’s sister. “I was confident that he was not going to get bond because there was nothing that had changed since his last bond hearing.”

After watching what transpired last week, however, Williams told me she has a new appreciation for South Carolina’s “injustice” system.

“You know this system is corrupt – and you know how far money goes,” she said. “But you never know how corrupt it is or how far the money reaches until it happens to you. Well, it happened to me. It happened to my family.”

I reached out to York County sheriff Kevin Tolson – who along with S.C. sixteenth circuit solicitor Kevin Brackett has emerged as an outspoken opponent of the sort of excessive judicial leniency displayed by Kinlaw.

“I hope the public can become better educated in the way we select and retain judges in South Carolina,” Tolson told me. “I don’t think the average citizen understands how complicated and downright corrupt this process is.”

Tolson declined to comment further on the case, referring me to a transcript of the proceedings.

This news outlet has submitted multiple Freedom of Information Act (FOIA) requests in connection with this case, including one for the transcript of last week’s hearing.