The news crush is real … 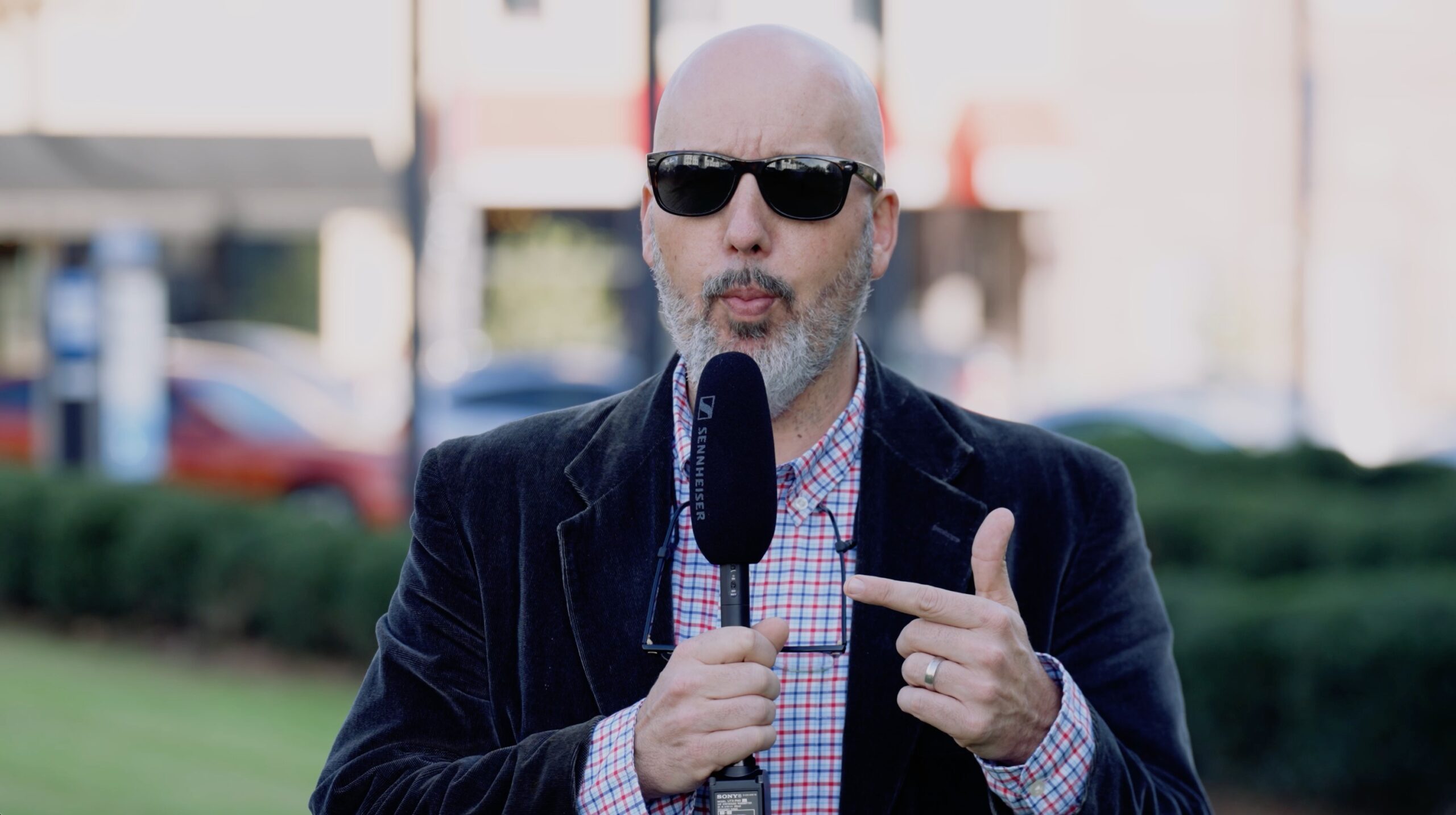 There are no ‘typical days’ in the news business. There is only a constant, cacophonous chaos known as the ‘news crush’ – an intensifying pressure to continue consuming from a fire hose that never stops (and rarely slows down). But if you want to stay ahead of the curve – and your competitors – you better figure out how to manage it.

One of the keys? Flexibility … being able to adapt to changing dynamics on the fly. And still get the job done.

That happened this Friday morning as our news team – like most media outlets in the state – was preparing to cover what we expected would be a significant court hearing tied to the ‘Murdaugh Murders’ crime and corruption saga.

Most Friday mornings, director of special projects Dylan Nolan and I will sit down for five to ten minutes – often over a cup of coffee at Loveland or Tribal – and figure out what we are doing for the upcoming ‘Week in Review’ show.

Then, we film it. Which, depending on whether I am the mellifluously eloquent/ masterfully adroit “one take Willy” or his numbskull alter ego “one hundred take Willy,” usually takes anywhere from forty minutes to four hours.

To be clear: We have no teleprompter. There is never a script. Most shows we don’t even have a loose outline. We are totally winging it, people. Producing episode after episode on nothing but caffeine. And osmosis …

This week, our typical routine was shot to hell when we learned a court hearing had been scheduled in connection with ProbeGate – a long-running investigation into public corruption at the South Carolina State House that has been going for more than seven years.

Considering the Murdaugh hearing was scheduled to take place in the same building later that afternoon, Dylan and I packed up our gear and headed downtown to cover both stories – hoping we would find time to film our ‘Week in Review’ episode in between.

How did this experiment pan out? You tell us …

Which reminds me … when we first started producing video content last year, I asked our audience to weigh in on it.

“In addition to watching our videos, we want people to respond to them … including offering up criticisms (constructive or otherwise) that help us improve/ otherwise refine the product we are cranking out,” I noted at the time. “So please: Don’t hold back … because the sharper your hot takes are, the better our takes are going to be in the future. And the better we do our job, the better off this state’s marketplace of ideas is going to be.”