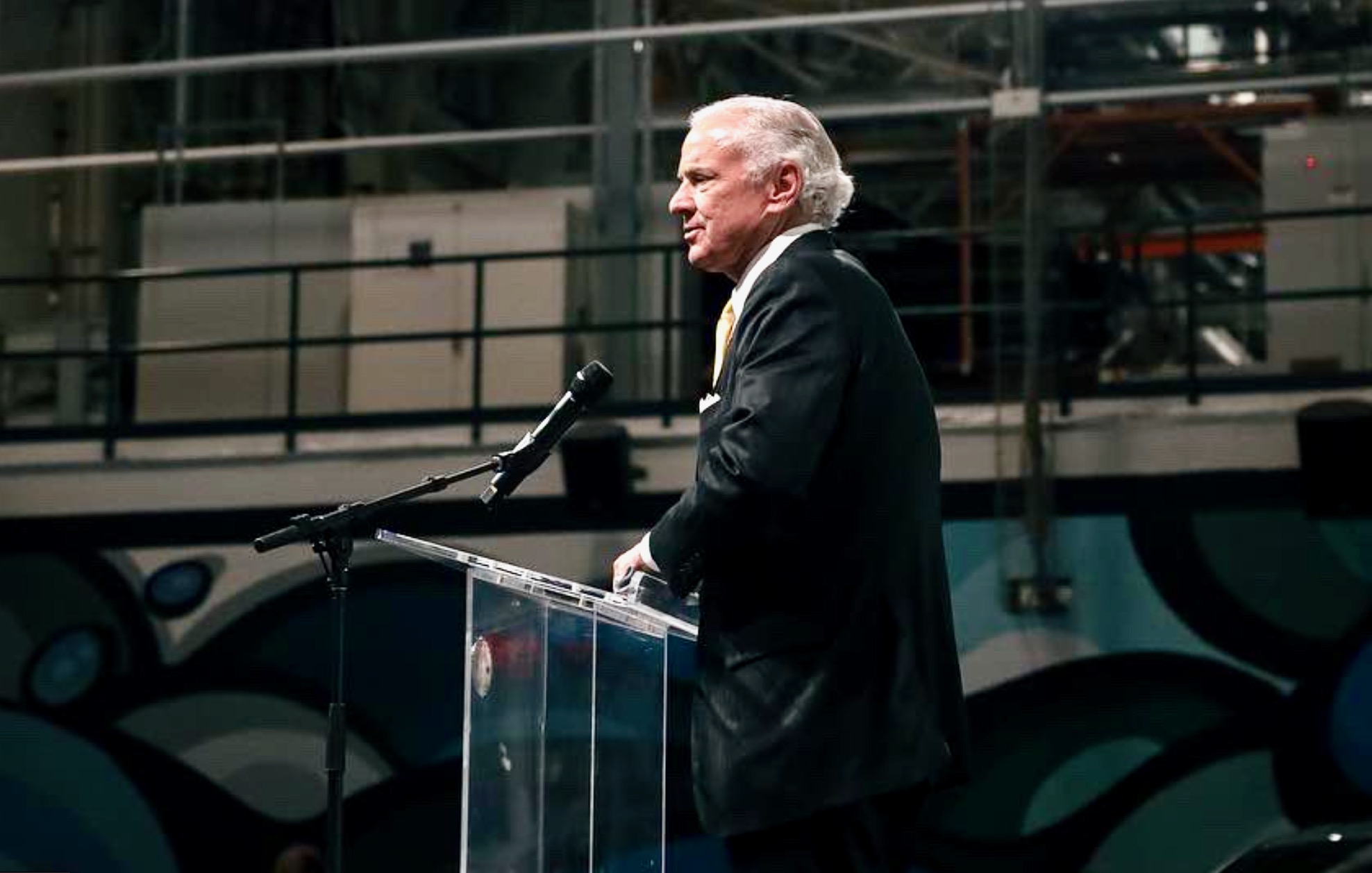 South Carolina governor Henry McMaster endorsed a ban on gay marriage in the Palmetto State during his debate with Democratic nominee Joe Cunningham this week, saying it is “not allowed” in the state constitution or under state law.

“Maybe I’m old fashioned, but I think that marriage ought to be between a man and a woman,” McMaster said, adding that he would “follow state law, whatever the state law is.”

I agree with him … but here’s the catch: That’s absolutely none of the government’s damn business.

In fact … haven’t we had this debate already?

I get that McMaster is all about holding South Carolina back as a state, but can we not agree this issue was definitively dealt with nearly a decade ago?

This debate over gay marriage in South Carolina was resolved in November 2014 when U.S. district court judge Richard Gergel struck down the Palmetto State’s ban on the practice – a decision which the U.S. supreme court refused to overturn.


Since then, gay marriage has been legal in South Carolina – one of the last states in America to accept the practice.

In July 2014, the U.S. fourth circuit court of appeals in Richmond, Virginia struck down Virginia’s gay marriage ban – a decision the U.S. supreme court refused to overturn that October.  The high court’s ruling – or non-ruling – opened the floodgates, with every state in the fourth circuit (except the Palmetto State) permitting same sex unions.

South Carolina hitched its wagon to a sixth circuit ruling which upheld a state’s right to define marriage – but Gergel’s decision specifically struck down the prohibition.

The following spring, the U.S. supreme court affirmed gay marriage via its landmark Obergefell v. Hodges ruling, however this affirmation has yet to be codified in federal law – meaning state bans on the practice would reassume the force and effect of law in the event Obergefell were overturned.

Not surprisingly, Cunningham pounced at the opening presented by McMaster.

I have consistently advocated against government intervention in the institution of marriage – in any capacity.

“No government – local, state or federal – should be able to ban (or compel) marriage: Gay, straight or plural,” I noted at the time. “That’s because marriage isn’t a government institution, it’s a religious one – meaning the question should be left to individual congregations.  As for civil unions, I believe the equal protection clause of the Fourteenth Amendment compels government to acknowledge homosexual, heterosexual or plural unions.”

In fact, I argued that the tortured legal contortions which transpired at both the federal and state level over this issue demonstrated government’s unfitness to address it in the first place.

“This is issue is so simple: If you can find a church to marry you, then government shouldn’t block your union,” I wrote. “Nor should it force any church to perform a ceremony in contravention of its religious beliefs.”

South Carolina has serious problems: Economically, academically, judicially … you name it. We do not need to manufacture new problems to deal with. Or revive old debates which have already been resolved just to gin up votes ahead of an election.

Will this issue impact a governor’s race that has been over for some time? No … but McMaster needs to focus on fighting culture wars that impede upon liberty and fundamental fairness, not attempt to reinsert government into a debate which has already been resolved in favor of those ideals.

Prioleau Alexander: A Refresher On The Bill Of Rights