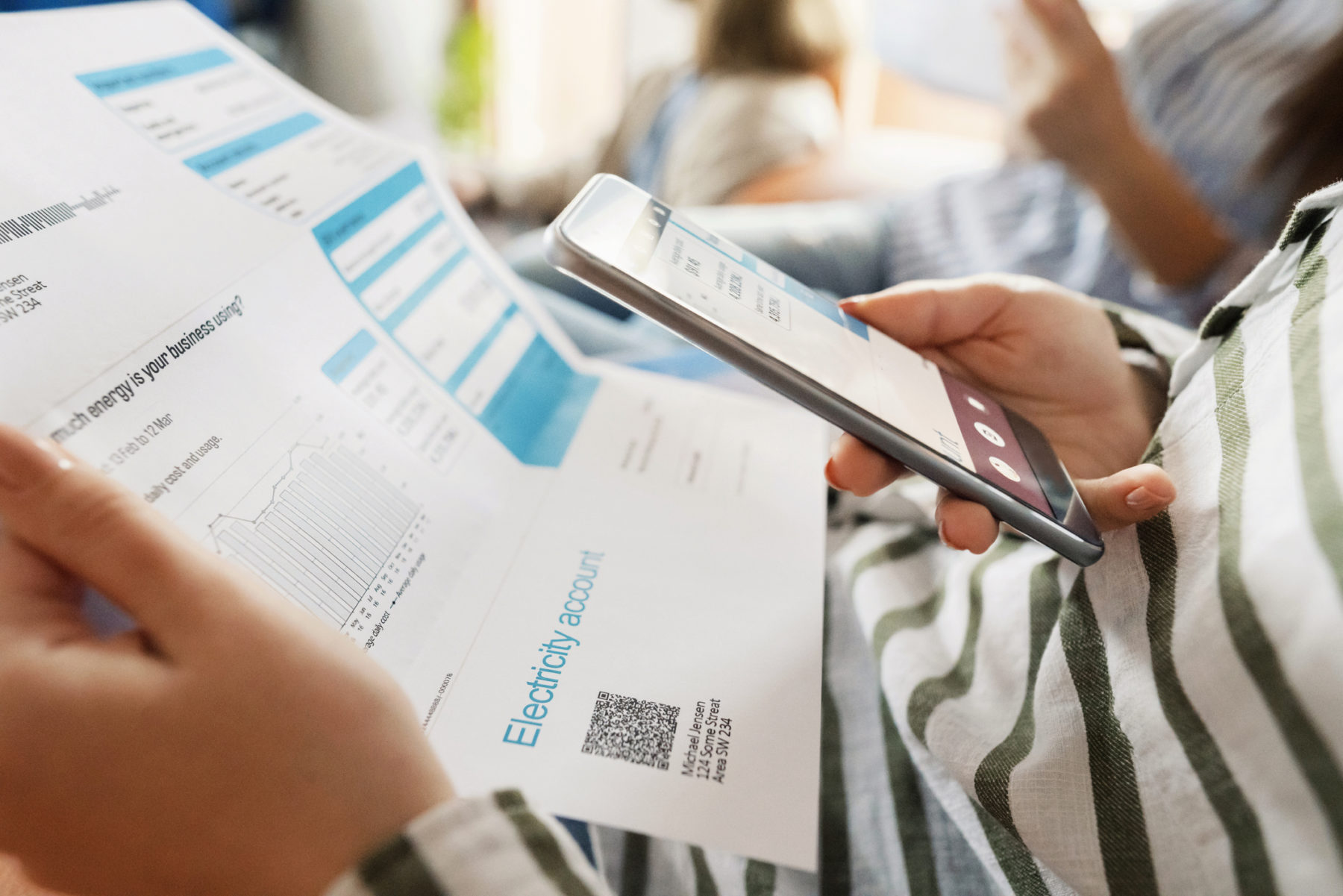 South Carolinians pay significantly less than the national average on their monthly bills – but there’s a catch. Because income levels in the Palmetto State are so low compared to the national average, the effective amount of money citizens must devote to these necessities is higher.

In fact when you consider South Carolina’s anemic earnings, it essentially costs as much to live in the Palmetto State as it does to live in California – one of the states with the highest monthly bill rates.

That’s according to a new report (.pdf) from Doxo, an online bill management company.

That total amount is 11 percent below the national average of $2,003 – ranking the state No. 33 nationally in terms of its monthly obligations.

Again, though, there is a catch …

The most expensive place to live in America? Hawai’i …

According to the report, the Aloha State ranks No. 1 nationally in terms of the cost of citizens’ monthly bills ($2,911) and the percentage of household income devoted to paying them (44 percent).

Here is the full report …

Related Topics:FeaturedMonthly Bills
Up Next