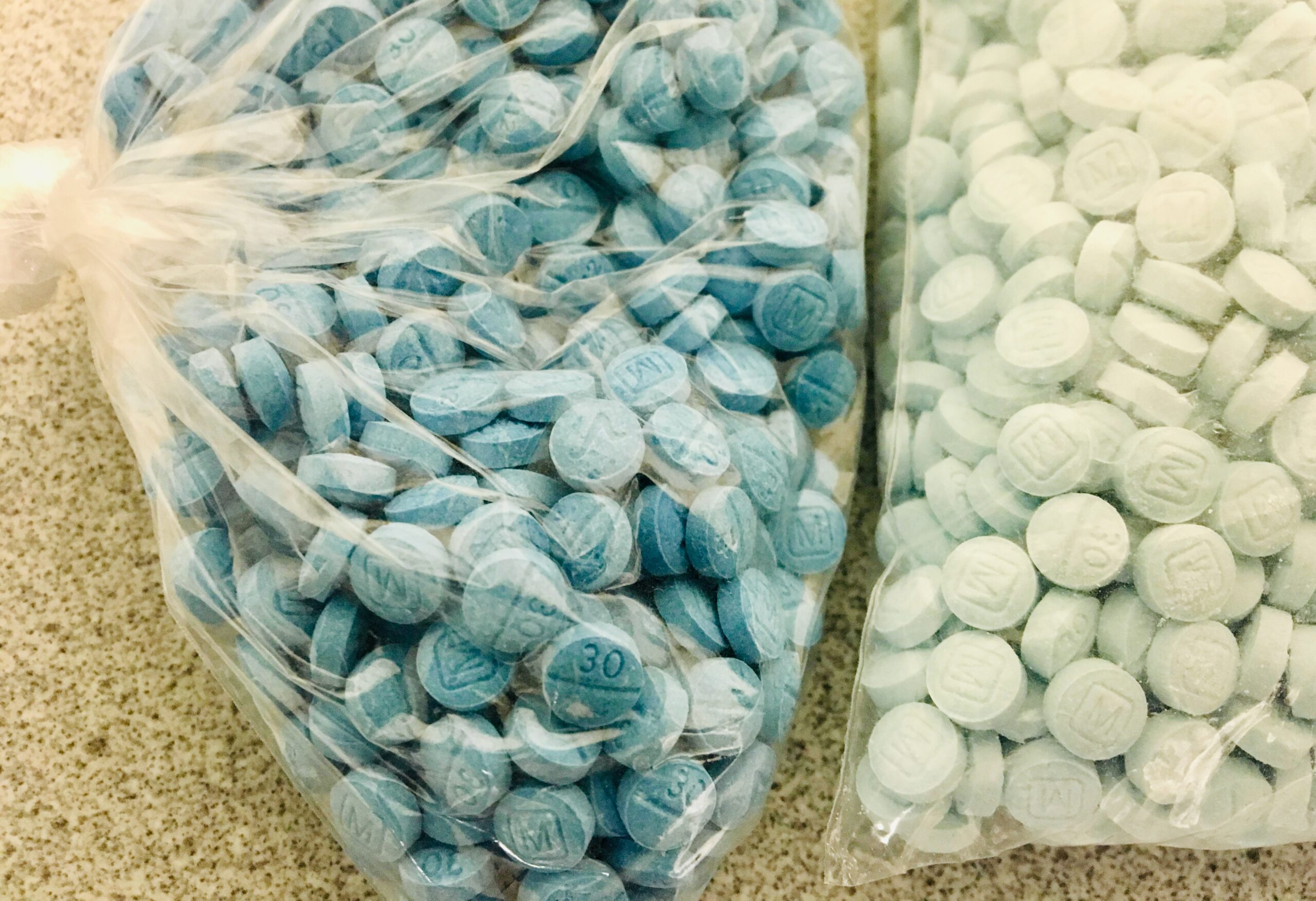 Back in March, my news outlet penned an extensive, exclusive report detailing the worsening fentanyl epidemic in South Carolina. In that article, I noted how 2021 saw a spike in multiple fentanyl-related metrics.

This week, one of these statistics was updated to reflect 2021 data which was not available at the time of my March report. The statistic in question?  Toxicology data from driving under the influence (DUI) cases as compiled by S.C. State Law Enforcement Division (SLED).

Seven months ago, the latest data (from 2020) showed fentanyl was present in 149 DUI cases in South Carolina – up from 117 the previous year and up from just six (6) cases in 2013. This week, SLED released data which revealed another staggering increase. According to the data, provided by SLED public information director Renée Wunderlich, fentanyl was present in 286 DUI cases last year.

That is a shocking 91.9 percent year-over-year increase.

South Carolina’s top cop has been urging state lawmakers to pass a trafficking statute for fentanyl – closing what many in the law enforcement community believe is a gaping, increasingly dangerous loophole in the Palmetto State’s narcotics laws.

“Law enforcement continues to see the deadly impacts of fentanyl on South Carolina families,” SLED chief Mark Keel said. “New legislation that holds violent traffickers accountable is needed to curb the increasing flow of fentanyl into communities across the state.”

According to Keel, “legislation with strict criminal penalties will send a clear message to traffickers that the fentanyl issue is taken seriously in South Carolina.”

“I’m encouraged by legislation currently being drafted that does just that,” Keel added, referring to bills being prepared by state lawmakers including representative Doug Gilliam of Buffalo, S.C.

Attempts to pass a fentanyl trafficking statute have failed in each of the last two sessions of the S.C. General Assembly, even as so called “Republicans” – who enjoy near-supermajorities in both chambers of the legislature – have pushed out bills like this.


SLED’s narcotics officers are “finding fentanyl most commonly in pills” – usually blue or white in color, Wunderlich told me. SLED’s forensic drug analysts are also finding fentanyl mixed with cocaine, methamphetamines, oxycodone and heroin, Wunderlich added, findings which are consistent with information I am receiving from my network of sources all across the state.

Fentanyl is a synthetic opioid which is anywhere from 80-100 times stronger than morphine, according to the U.S. Drug Enforcement Administration (DEA). Developed for cancer patients – including terminally ill cancer patients – it is being produced in massive quantities by black market drug dealers because it dramatically enhances the potency and the addictiveness of a wide range of their more conventional offerings.

“Black market drug dealers are increasingly combining illicitly manufactured fentanyl with heroin, cocaine, ecstasy (MDMA), methamphetamines – even marijuana – in the hopes of stretching out their supplies,” I observed last summer in addressing South Carolina’s worsening opioid epidemic. “This is similar to a process known as ‘cutting’ – in which drugs like cocaine are mixed with other substances (including laundry detergent, baking soda, procaine or lidocaine).”

As I observed last month, laws related to fentanyl trafficking have yet to catch up with the times.

“Currently even if you have 10,000 pills of fentanyl you will only get possession with intent to distribute fentanyl,” one law enforcement source told me. “There is simply no trafficking in fentanyl law written on the books.”

As a libertarian, I am hard-pressed to support the implementation of any new drug statutes. Hell, I think most existing drug statutes need to be repealed – as government-funded prohibition has been an abject and costly failure in this country. Of course, I have long acknowledged the necessary limits of such policies – and the need to protect children from these substances as much as humanly possible.

Having said that, I believe Keel is correct in stating that fentanyl is “a serious danger to all South Carolinians” – especially given the extent to which other recreational drugs are being laced with it without the knowledge of the consumer.

Frankly, I believe this is another compelling reason to decriminalize and standardize this industry … so that consumers know what they are getting into when they purchase a recreational drug as opposed to playing Russian roulette with one of the most deadly substances ever manufactured.