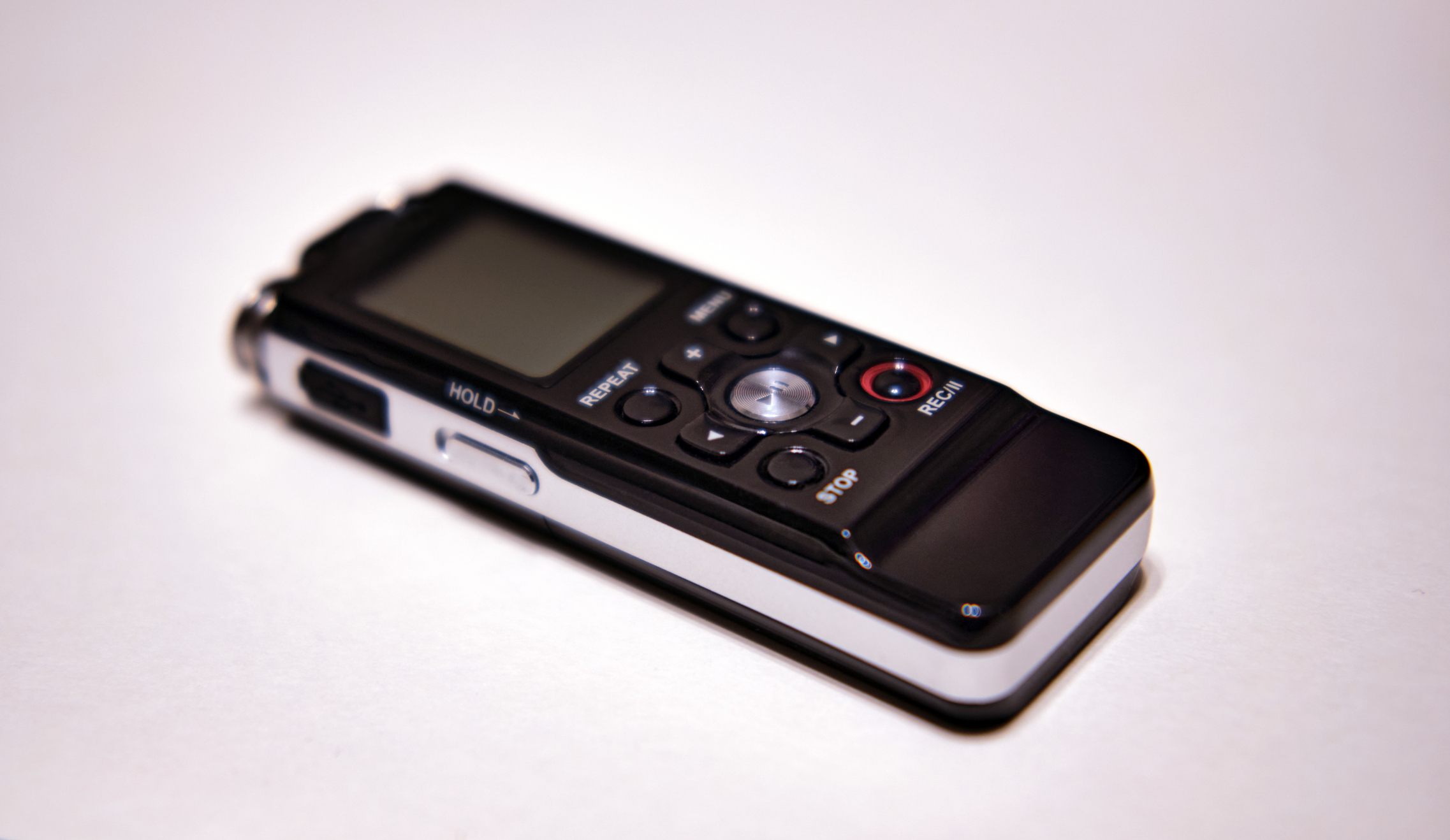 In the aftermath of our extensive, exclusive reporting yesterday, the federal investigation into the ‘Murdaugh Murders’ crime and corruption saga has officially gone off the rails. Be on the lookout for a column later today detailing the galling lack of transparency in this case – which has further eroded public confidence in the integrity of this ongoing investigation – but let’s address the breaking news component of the story first, shall we?

As my news outlet reported yesterday, U.S. district court judge Richard Gergel scheduled an emergency hearing yesterday related to a piece of “critical evidence” that has emerged in the federal case against disgraced banker Russell Laffitte.

Laffitte – the former chief executive officer of Palmetto State Bank (PSB) –  is alleged to have been a key cog in the crumbling criminal empire of accused killer/ disbarred attorney Alex Murdaugh.

As such, he is under indictment at both the state and federal level for his alleged role in facilitating the fleecing of multiple former Murdaugh clients during the latter’s tenure at the Hampton, S.C.-based law firm formerly known as Peters, Murdaugh, Parker, Eltzroth and Detrick (PMPED).

Yesterday’s hearing – which was not placed on the public docket prior to it being held in Charleston, S.C. – was requested by Trenholm Walker, an attorney who is representing the bank. As I reported yesterday morning, Walker wanted Gergel to “address an audio recording in which multiple PSB leaders are rumored to be implicated in some of the same criminal conduct of which Laffitte stands accused.”

Laffitte is scheduled to stand trial on November 8, 2022. As of this writing, he is the only person who has been indicted federally in connection with the Murdaugh saga.


At the hearing, Laffitte’s attorneys – former U.S. attorney Bart Daniel and former federal prosecutor Matt Austin – argued the recording should be introduced as evidence because it could shed light on what employees at PSB (and possibly PMPED) may have known about Laffitte’s alleged criminal conduct.

Previously, Daniel and Austin filed motions demanding federal prosecutors produce “all reports and associated documents related to any witnesses in the government’s investigation (against Laffitte) containing information or allegations of crimes or acts of moral turpitude, including fraud.”

As I noted at the time, this motion pointed to a broader conspiracy in the financial crimes component of the Murdaugh saga – one which federal prosecutors do not appear especially eager to unearth.

Now, there appears to be evidence of this broader conspiracy …

Daniel described the recording as capturing the contents of a closed-door meeting of the PSB board. During that meeting, the board discussed a bank transaction linked to Murdaugh and the PMPED firm.

This news outlet has confirmed the recording in question delves into a $680,000 payment made from PSB to PMPED in October of 2021 – not long after Murdaugh allegedly attempted suicide by hiring one of his check cashers, Curtis “Eddie” Smith, to shoot him in a bizarre roadside incident that attracted international headlines.

Both Smith and Murdaugh have been charged with fraud in connection with that case.

But is a larger fraud being covered up?

The $680,000 payment stems from a civil settlement tied to the death of Donna Badger, an Allendale County woman who was killed in a 2011 car crash. Badger’s husband, Arthur Badger, was represented by Alex Murdaugh. Regular readers of this news outlet know Murdaugh is already facing state charges tied to the Badger case – specifically the alleged theft of more than $1.3 million from Arthur Badger between February 2013 and June 2014.

According to Laffitte’s recent testimony in federal court, this check was cut from PSB to PMPED last fall to cover half of the “loss” on the Badger settlement. Laffitte also testified the check was cut with the approval of his sister, Gray Henderson, and father, Charlie Laffitte – both of whom are members of PSB’s board of directors as well as the bank’s executive committee.

Not only that, it was approved by the PSB board, Laffitte said.

“We did send it to the board,” Laffitte testified.

Not only that, Laffitte testified that he informed the board the $680,000 payment was tied to the illegal conversion of PSB checks “to numerous other places as part of another stolen settlement.”

On the audio recording, Laffitte reportedly received advice on how to effectuate the payments so he and the bank would not be “held liable.”

Laffitte recorded the meeting legally as South Carolina is a so-called “one-party consent” state – meaning citizens can record conversations between them and other people without having to disclose the conversations are being recorded.


According to the federal indictment against him, Laffitte distributed funds received by PSB in connection with Badger’s estate per Alex Murdaugh’s instructions – using the money to pay off $388,687.50 taken from the account of another alleged victim of Murdaugh’s fleecings as well as numerous other Murdaugh-related disbursements.

In an email dated February 6, 2013, Laffitte emailed Murdaugh asking him to have Jeanne Seckinger – PMPED’s former controller (and current chief financial officer for Parker’s firm) – recut the Badger settlement check (i.e. the money coming from the Badger trust account) and disperse it according to his instructions.

According to Laffitte, though, it was Murdaugh who directed him to send the email to Seckinger.

Some of the money from the Badger settlement – $151,726.05, to be precise – went to Hannah Plyer, another one of the alleged victims of the Murdaugh-related financial fleecings whose trust accounts had been raided by Murdaugh and his co-conspirators, according to prosecutors.

Meanwhile, the $388,687.50 referenced in the federal indictment was earmarked for PMPED attorney John E. Parker, according to a deposition Laffitte gave in February 2022 to Columbia, S.C. attorney Amy Hill – one of the court-appointed receivers in the various Murdaugh-related civil cases to spring up from these alleged fleecings.

“He was wanting me to ask them to re-cut the check with that $388,687 which went to Johnny Parker,” Laffitte stated in the deposition.

As I reported yesterday, the bombshell revelation that Laffitte recorded conversations between himself and other parties has reignited a debate over whether federal prosecutors are serious about getting to the bottom of this criminal network.

Specifically, it begs the question of whether the federal investigation into the crumbling Murdaugh dynasty is “committed to comprehensive accountability – or whether it is intended to provide more institutional cover for the criminal network which allegedly propped up Murdaugh and Laffitte,” as I noted in my Thursday report.

Sources close to the case insist the real masterminds of these fleecings have yet to be identified – let along charged or held accountable for their actions.

“Laffitte was just taking marching orders,” a source familiar with the contents of the recording told me. “He trusted the firm.”

At this point, the answers to those questions remain unclear. What is abundantly clear, though, is that the investigation into Murdaugh’s alleged financial crimes has officially jumped to a much higher energy level …

Prioleau Alexander: They Make It Too Easy