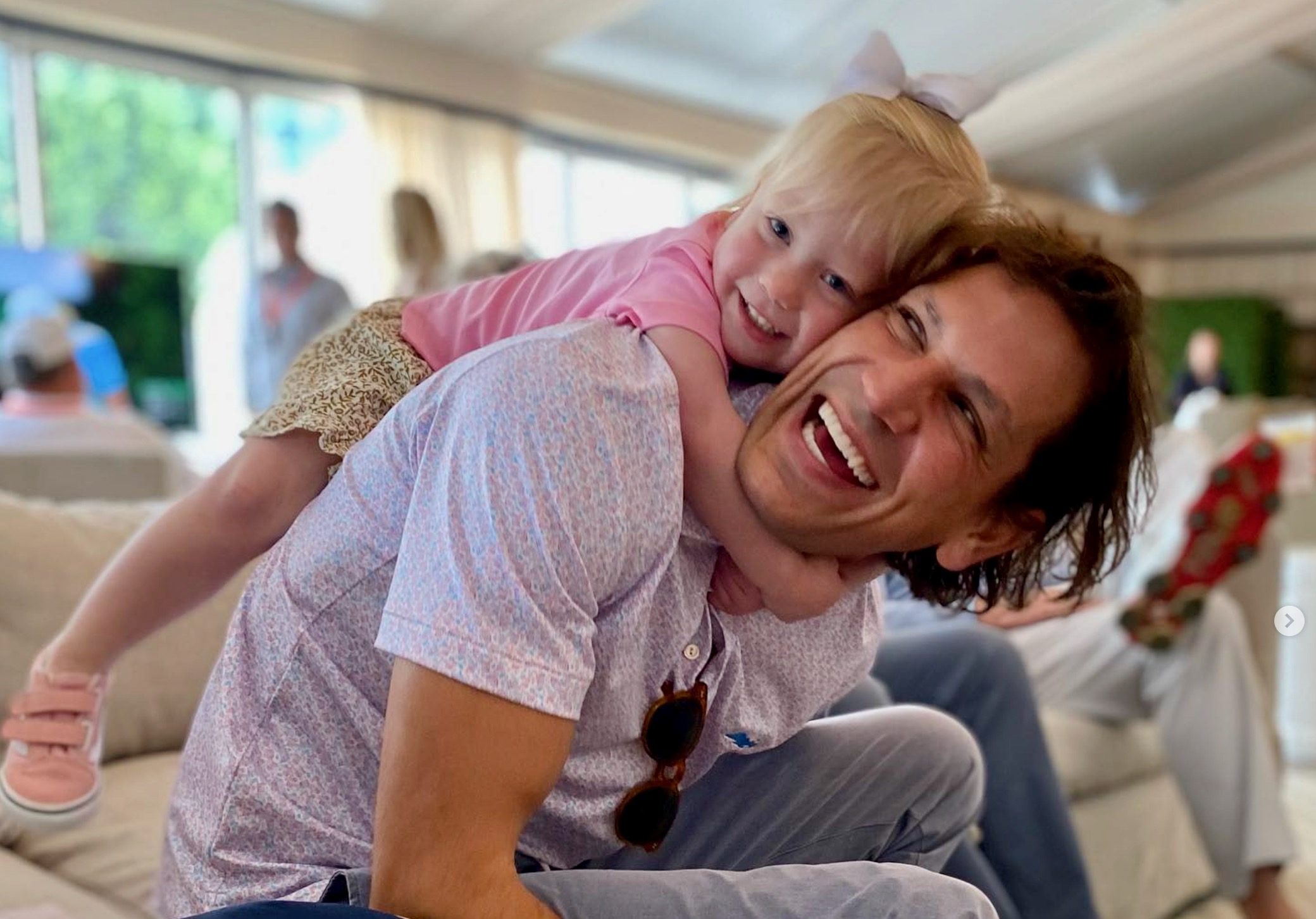 Earlier this week I posted the definitive first look at the William Timmons’ sex scandal – which rudely interrupted my recent vacation to North Litchfield, South Carolina (and which appears likely to continue interrupting coverage moving forward).

In the event you failed to read between the lines of my original report, I never sought comment from the congressman on his alleged affair with a Charleston socialite. Nor did I indicate my news outlet had any plans to publish a report on the rumored tryst (we hadn’t even really had a proper conversation about it in the newsroom).

Also, FITSNews has a longstanding policy of not getting involved in the private lives of public officials – a policy Timmons and his team were no doubt well aware of.

And again … I was on vacation!

Nonetheless, the toothpaste came gushing out of the tube last Sunday when Timmons issued an 18-word statement asking for “prayers and privacy” as he and his wife, Sarah Timmons, “work through some difficult private matters.”

Unsurprisingly, the floodgates opened … and it wasn’t long before this “private matter” assumed the name and face of one Paula Dhier, a wealthy socialite/ interior designer whose business is based out of Greenville, S.C.

Dhier and her estranged husband – commercial developer Ron Rallis – spend time at homes in Charleston, Greenville, Costa Rica and the Hamptons. Or at least they did. Now their marital implosion is center stage in the Timmons saga – with Rallis unloading on his estranged wife (and the GOP lawmaker) all over social media.

Rallis came out of the gate swinging last weekend – making it clear he intended to hold his estranged wife and her congressional lover accountable. Specifically, he indicated his plan to take custody of the daughter he and Dhier have together – and to take Timmons for a cool $20 million.

Does the 38-year-old congressman have that kind of money? Yes.

Timmons great-grandfather – William R. Timmons Sr. – built an empire in the Upstate beginning in the mid-1920s, focusing on the real estate, trucking and insurance industries. The family – which helped establish and maintain Greenville’s civic and philanthropic communities – is reportedly worth hundreds of millions of dollars.

The fifth generation is royally mucking things up, though …

After Rallis issued his ultimatum, Timmons’ younger brother Cliff Timmons attempted to defend his family’s honor (and its fortune).

How did he do that? Umm …. less than genteelly, it would appear.

Ever since his wife’s alleged dalliance with Timmons became public, Rallis has been posting pretty much anything and everything sent to him by anyone on his Instagram page (including a shoutout to this news outlet).

Did Cliff Timmons not think about that before firing off his missive?

Or did he really want his “suck my fucking cock” message to Rallis to be preserved for posterity?

Rallis also posted a video in which he urged his estranged wife to “choke on a f*cking Otter Pop.”

Really? We are bringing Otter Pops into this?

He then proceeded to slam Dhier and Timmons in a crude rant.

“I wear T-shirt, shorts and sandals – I do my own thing,” Rallis said. “I’m not trying to be on Bravo and fucking Jerry Springer and fuck politicians in a bathroom that are fucking bald fucking small dick motherfuckers.

Could this get any worse for Timmons?

Yes. In fact I believe they will soon get much worse for the second-term congressman. Personally, professionally … and politically. Stay tuned …