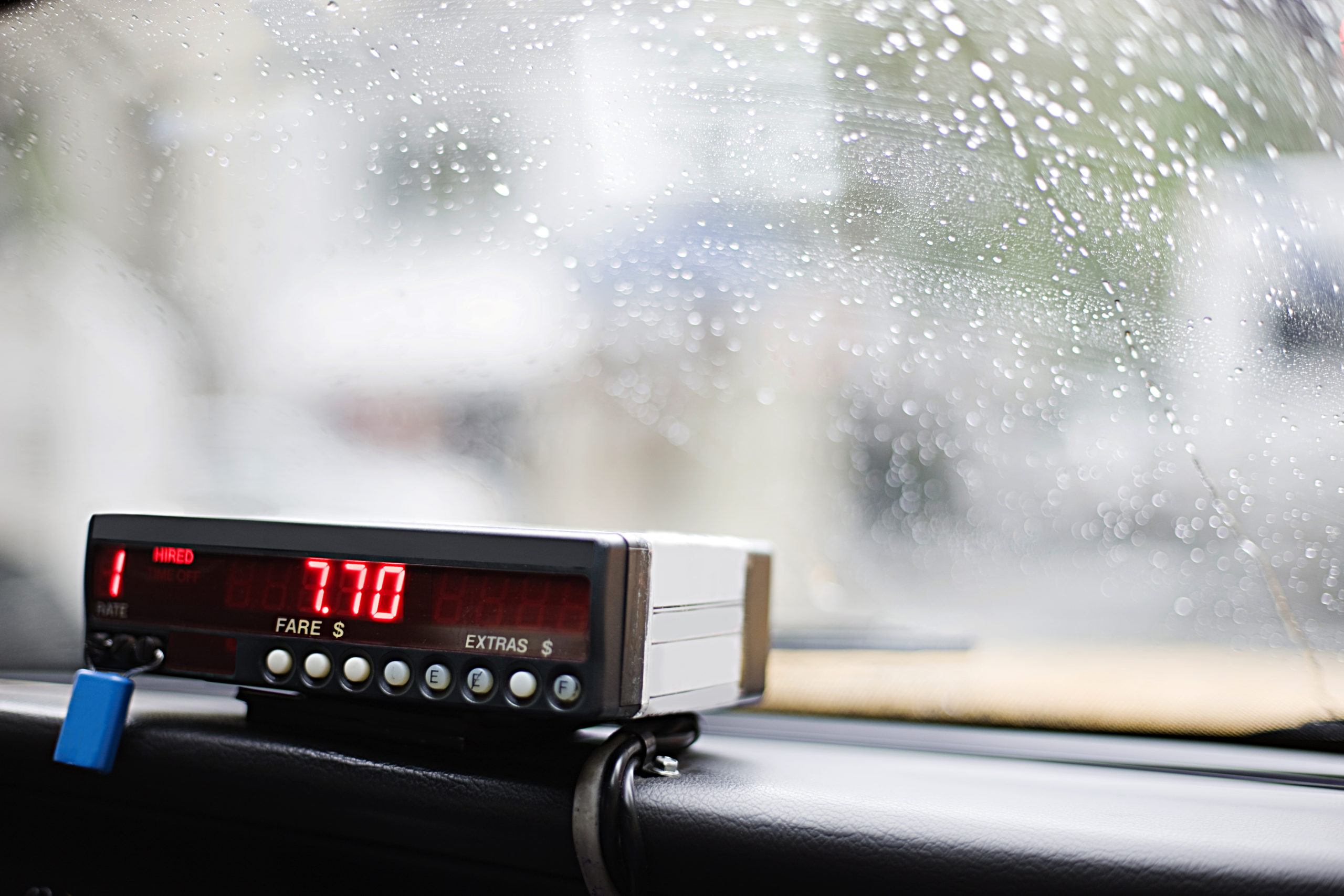 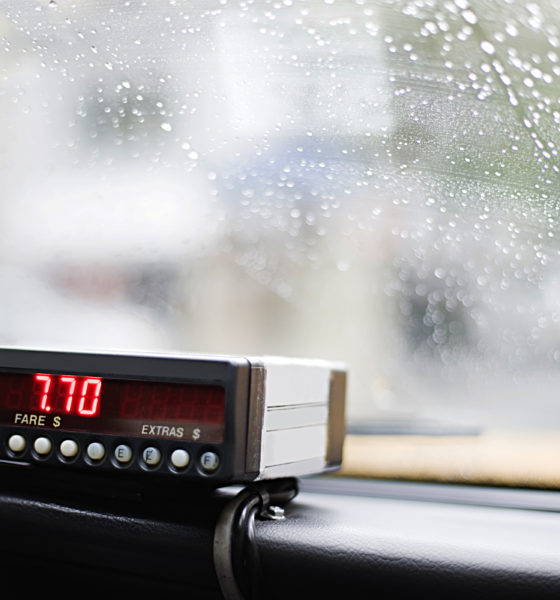 Is the school district victim-blaming?

A Midlands school district is apparently taking a victim-blaming defense in a lawsuit about a 14-year-old foster child who was allegedly sexually assaulted by a state-contracted cab driver on her way to school, according to recent court filings.

Since we last reported on this lawsuit, Palmetto Place Children’s Shelter has been dropped as a defendant and Lexington-Richland School District Five was added.

According to the lawsuit, SCDSS and Lexington-Richland 5 were responsible for providing the 14-year-old’s transportation to and from Dutch Fork High School in Irmo, South Carolina in May 2018.


On May 7, 2018, Checker-Yellow Cab Company driver Alphonso Davis picked up 14-year-old Jane Doe and was supposed to take her to school in Irmo. Instead of bringing her straight to school, however, “he drove her around Broad River Road and continually reset the meter,” the lawsuit said.

While driving around Broad River Road, Davis told Jane Doe he “had a crush on her” and that she “turns him on,” according to the lawsuit.

He asked her several times if she had “ever done sexual activities before,” the police report stated. Then he pulled into the Chuck E. Cheese parking lot on Burning Tree Drive in Columbia.

He parked the cab and sexually assaulted Jane Doe “while suggesting they ‘get a room,’” according to the lawsuit.

Jane Doe was eventually taken to school more than an hour late – at which point she promptly reported the incident to authorities, the lawsuit said.

“Davis was arrested and charged with kidnapping/ abduction and forcible fondling,” the lawsuit said.

Davis died less than a year after the incident.

In a recent court filing, Lexington-Richland 5 officials claimed comparative negligence against the 14-year-old child as one of their defenses — which means the school district is claiming that a child contributed to the harm she suffered during the alleged sexual assault.

In the filing, attorneys representing the school district wrote that any suffering by the 14-year-old girl was “due to and caused entirely by” her own negligence.

They didn’t elaborate on what choice the 14-year-old girl had to avoid the alleged sexual assault. She was a foster child alone in a cab she didn’t order trying to get to school, according to the police report and lawsuit.

The lawsuit claims that SCDSS and/ or Lexington-Richland 5 officials “failed to properly protect, safeguard, and ensure the safety of (Jane Doe) while under their supervision, protection, control and/or custody,” the lawsuit said.

“As a result of the defendants negligent and or grossly negligent acts, (Jane Doe) suffered and still suffers extensive damages, including severe emotional distress, physical harm, loss of enjoyment of life, and will require long-term and lifetime psychiatric and psychological treatment.”

Georgetown, S.C. attorney Andrew Kunz is representing the foster child in the lawsuit.

This ongoing lawsuit is one of several recently filed against SCDSS.

In April, FITSNews exclusively reported on a lawsuit that claimed a 12-year-old boy was sexually abused while in foster care.

As FITSNews has reported many times before — SCDSS has failed South Carolina children and taxpayers on virtually every front in the last decade.

Recently, SCDSS failures have been exposed in national spotlight after the death of 3-year-old Victoria Rose Smith. Smith was allegedly murdered by her foster parents Ariel and Jerry Robinson while in the custody of SCDSS. The Robinsons were charged with homicide by child abuse on January 19 — the day they were scheduled to adopt Victoria Rose Smith.