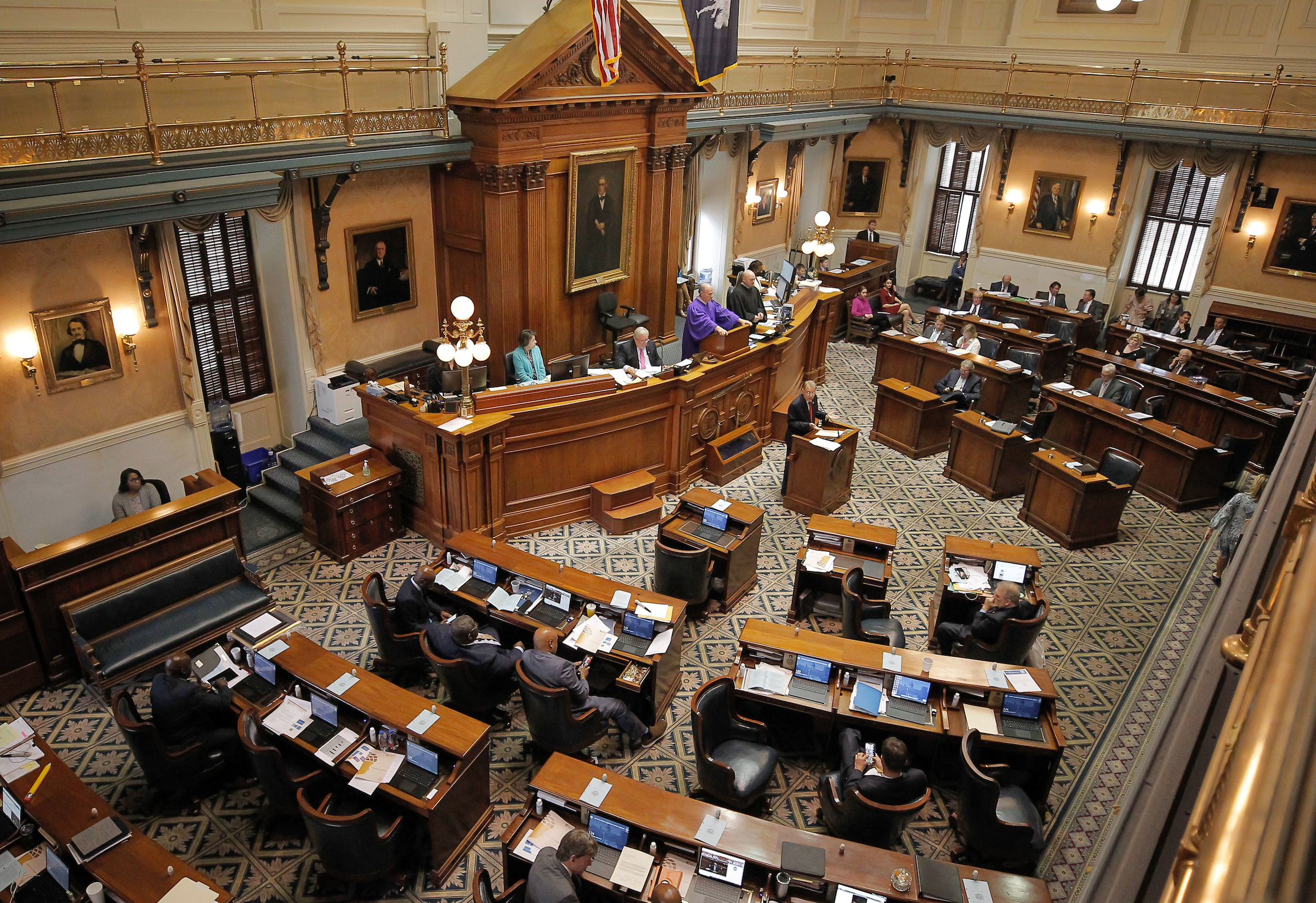 by TOM DAVIS || Last June, the Supreme Court of the United States reversed Roe v. Wade and declared the federal constitution does not guarantee the right to an abortion, and the South Carolina General Assembly is back in session trying to make our state’s abortion law more restrictive.

The current law – recently stayed pending a ruling on whether it violates the state constitution – allows an abortion until a fetal heartbeat is detected, usually at about the six-week mark, and thereafter only if the pregnancy is caused by rape or incest, the unborn child has a lethal fetal anomaly, or an abortion is necessary to protect the life the mother or prevent irreversible impairment to one of her major bodily functions.

Last Wednesday, the South Carolina House passed H. 5399, a bill banning abortions from the time of conception, i.e., when a sperm fertilizes an egg, with exceptions only for rape/ incest and life/ health of the mother. The South Carolina Senate will debate that bill next week.

In my view, the central flaw of H. 5399 is its failure to balance the right of a woman to autonomy over her body and the right of the unborn child to be born; in fact, it fails to recognize any right of the woman to that autonomy in the context of a pregnancy. As a man, I can only imagine how offensive that is to women.

My sense is the vast majority of South Carolinians believe greater deference must be given to a woman at the beginning of pregnancy and, as it progresses to term, greater deference must be given to the unborn child. Our current law sets the six-week mark, i.e., when a fetal heartbeat is detected, as the point when the right of the woman must yield to the right of the unborn child.

Reasonable people can disagree on whether that is the right balance; that will be debated next week. But it is unreasonable to require, as H. 5399 does, a woman to surrender bodily autonomy from the moment of conception. And it is also unreasonable to allow an abortion at any time prior to the baby’s delivery. Two rights are involved, each deserving of respect; a balancing is necessary.

H. 5399 also requires that a woman carry to term an unborn child diagnosed with a fatal congenital or chromosomal anomaly. Forcing a woman to continue a pregnancy and later deliver a baby that is unable to survive outside of the uterus is cruel.

Other flaws in H. 5399 include: forcing physicians to make a choice between upholding their ethical obligations and following the law, failing to address the causes of unwanted pregnancies, ignoring the responsibilities of the man involved creating the pregnancy, and missing an opportunity to enact adoption and child-welfare reforms. These amendments would address those deficiencies:

To my Senate colleagues who support H. 5399 as passed by the House, I say this: Simply making abortion illegal is not the way to bring about a reduction in the number of abortions – a goal I share. Instead, improve reproduction health education, increase access to contraception, facilitate adoptions, improve foster care – and above all, do not make women feel they cannot be trusted.

The issue of abortion has rightly been returned to the people’s elected representatives, and it now falls to members of the South Carolina General Assembly to discharge our democratic duty. Here’s hoping we are up to the task.