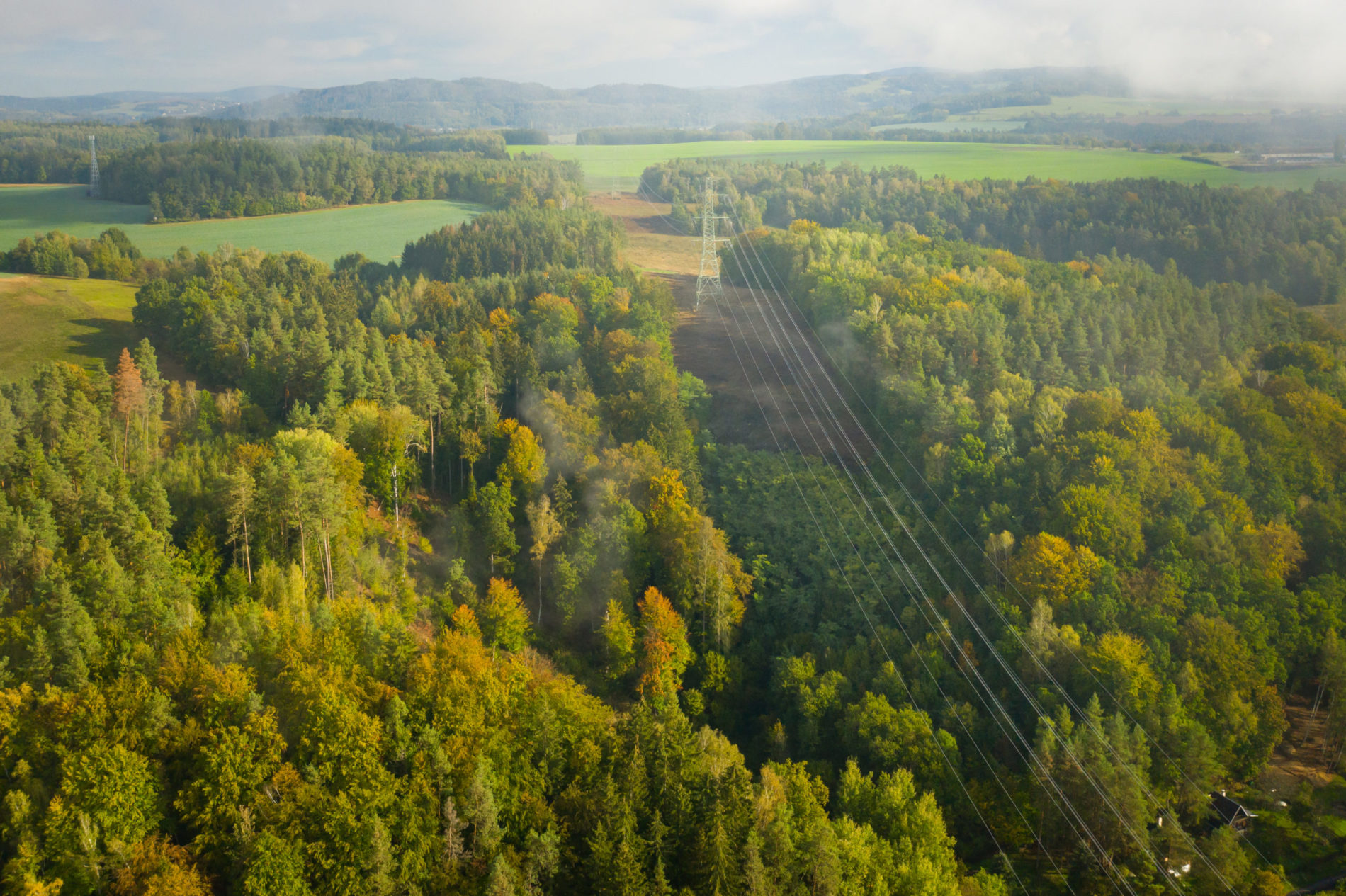 by WES CLIMER || It is often said that the crisis does not define us, but rather how we respond to it. I think the root of this wisdom goes all the way back to the ancient Greek philosopher Epictetus, but whoever said it first got it right. Those who learn the right lessons from crises tend not to repeat their mistakes and are often made stronger because of them.

After SCANA and Santee Cooper saddled customers with roughly $9 billion in costs associated with the failed V.C. Summer nuclear project, the South Carolina General Assembly took action – responding to ratepayer demands by enacting several reforms which have brought down utility costs and protected them from further fleecing.

The Legislature repealed the Base Load Review Act (the statute which enabled SCANA and Santee Cooper’s $9 billion fraud), empowered the state’s consumer advocate to be a real watchdog in utility rate cases, exposed utilities’ planned investments to more scrutiny from regulators, opened up electricity generation to more competition from independent power producers, and imposed tighter controls on Santee Cooper’s operations.

Taken together, these and other recent reforms represent real progress for ratepayers.

However meaningful these reforms may be, though, all of them operate within the existing monopoly utility framework.  They’re all predicated on the notion that the fundamental structure of our system is sound and that ratepayer salvation will be found in tweaking this or that knob or dial on the same basic machine that we’ve had since the 1930s.  And that may not be the case.

As in the rest of the southeast, South Carolina’s utilities are vertically-integrated territorial monopolies. The state granted them a service territory where no other competitor may sell electricity. The utility owns and operates the facilities that generate electricity and the transmission and distribution facilities to deliver the electricity to customers. In exchange for their monopoly power, the utilities must agree to serve everyone within their territory and their prices are subject to oversight by the state’s Public Service Commission.  Additionally, utilities are allowed to earn a rate of return on their investments – historically a roughly 10% return on every dollar they invest.

The incentive problem is obvious.  The more money utilities spend, the more money they make. As demonstrated by SCANA and Santee Cooper with the V.C. Summer project, utilities are pretty good at manipulating government into allowing them to spend more to earn more.

A failure as large and expensive as the $9 billion hole in the ground at V.C. Summer really does beg the question of whether the core architecture of our utility model can be repaired or whether it should be replaced with something altogether different.

In other parts of the country, states have banded together in regional partnerships called Regional Transmission Organizations (or RTOs), wherein utilities compete with one another at the wholesale level and prices are set by competition in the marketplace.  Some have opened up their electricity markets to full blown retail choice and competition, while others have adopted performance-based ratemaking standards that leave monopolies in place, but reorient utilities’ incentives away from the spend more, make more model.

After V.C. Summer, everything should be on the table. The deficiencies of our monopoly model are obvious, but all of the alternatives have certain drawbacks as well.  The question is which model offers the best risk/return ratio for South Carolina, according to the state’s geography, economy, population, and so on and so forth? And what lessons can we draw from our own experience, in addition to those of 49 other states?

Legislative “study committees” have a well-earned reputation for being little more than can-kicking report writers, but it is important to note that every state which has fundamentally reformed its utility system in recent decades did so with a working group just like this one.  After all, these are exceedingly complex questions with complex answers and hundreds of billions of dollars are on the line.

Ultimately, the success or failure of this committee – and with it, the opportunity for South Carolina to be a national leader in ratepayer-focused reform – rests on the degree to which it follows the facts and prioritizes the ratepayer. It has to look beyond the usual special interest tug of war between utilities, environmentalists, and independent power producers – all of whom have narrow, predictable interests. If it does, then ratepayers will have the answers they deserve and potentially billions of dollars in lower electricity costs in the years ahead.

Wes Climer is a financial advisor. He represents York County in the South Carolina Senate, where he is the Chairman of the Agriculture and Natural Resources Committee and serves on the Judiciary, Family & Veteran Services, Transportation, Oversight, and Labor, Commerce & Industry Committees. He is also one of the eight legislators serving on the Electricity Market Reform Measures Study Committee.  He can be reached at wesclimer@scsenate.gov.