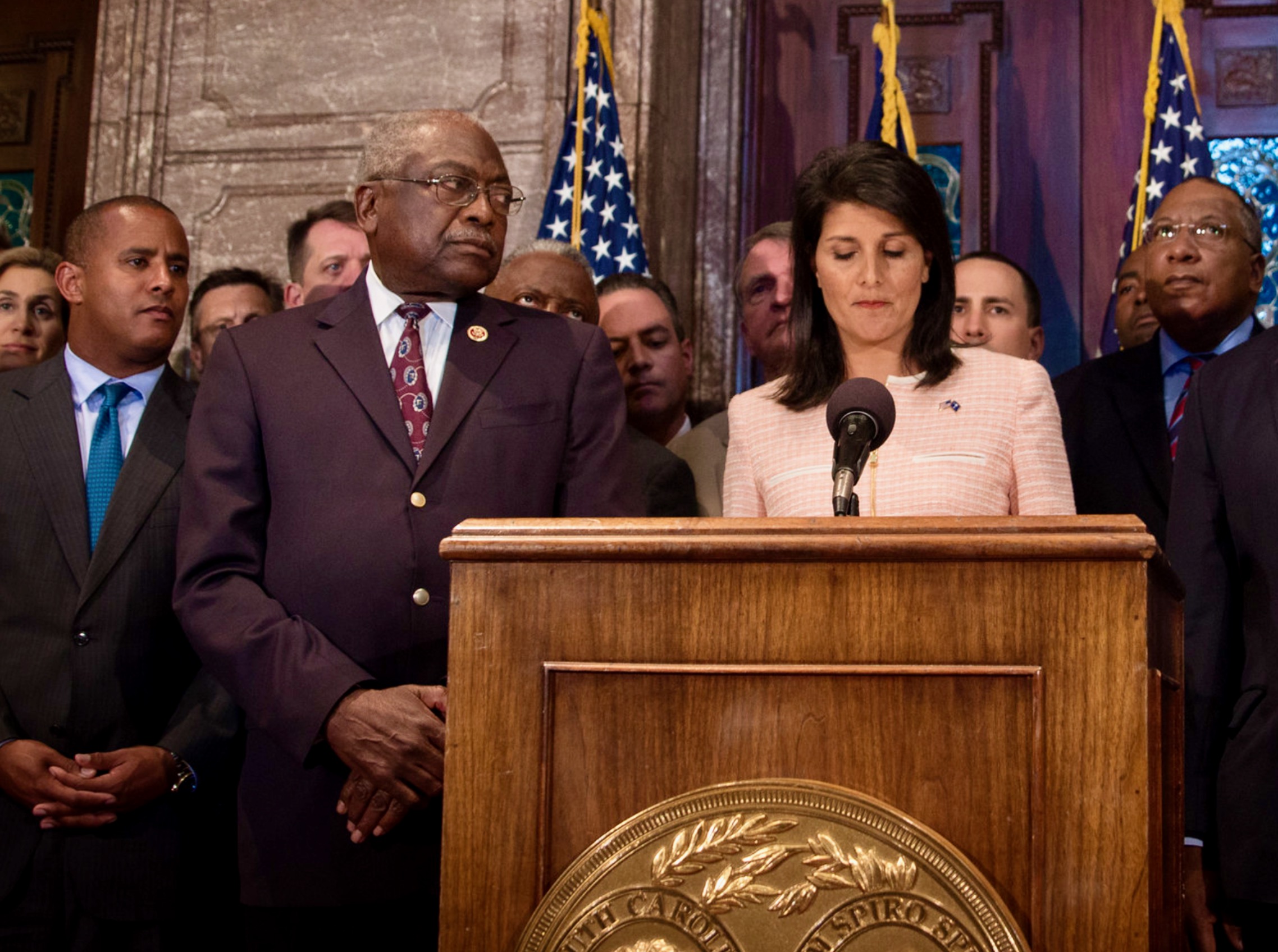 There was a huge investigative exclusive in The Wall Street Journal over the weekend by senior editor Mark Maremont which implicated multiple prominent South Carolina politicians (and their family members) in a “pay-to-play” scandal involving a North Carolina casino.

Our audience is familiar with the story of the Two Kings Casino Resort. I wrote about it extensively last spring as part of my ongoing efforts to get South Carolina leaders to reconsider their longstanding ban on private sector gaming (the state currently has a monopoly on gambling via the so-called “education” lottery).

“This discussion needs to be had,” I wrote in that column. “And once the discussion begins, state leaders will come to the inescapable conclusion that surrendering their gambling monopoly is a net ‘win’ for the citizens and taxpayers of the Palmetto State.”

Anyway … state leaders have continued to reject that conversation.

Of course, while doing their level best to block gambling from coming into the Palmetto State they have also been profiting from the expansion of gambling in neighboring North Carolina – a state which already has no shortage of competitive advantages over South Carolina.

Wait … Palmetto politicians wouldn’t sell out their home state’s competitiveness for personal benefit, would they?

LOL … of course not (implants tongue firmly in cheek).

Anyway, according to Maremont, shares in a slot-machine leasing company called Kings Mountain Equipment Supply LLC – which receives a 20 percent cut of the casino’s slot machine profits – have been awarded to John B. Clyburn, the brother of powerful U.S. majority whip Jim Clyburn.

John Clyburn – who is the treasurer of his brother’s primary political action committee – was ostensibly hired “because of his knowledge and insight into the South Carolina Democratic Party,” according to one Catawba leader.

Clyburn, of course, is no stranger to “keeping it in the family” – so this hardly qualifies as a surprise.

Shares of the slot-machine leasing company also went to Michael Haley – husband of former South Carolina governor Nikki Haley. According to company representatives, Michael Haley “consulted on physical and cybersecurity for the Catawba reservation and casino project.” He was reimbursed for his “consultation” with a small stake in the company.

Haley was hired during the time his wife was serving as U.S. ambassador to the United Nations (UN).

According to Maremont, Haley “opposed the tribe’s efforts to offer gambling in South Carolina when she was governor” but she attended the ribbon-cutting ceremony for the temporary Two Kings location last year.

Another recipient of a stake in the slot-machine leasing company? Butch Bowers – who briefly served as an attorney for former U.S. president Donald Trump (until Trump discovered how close he was to Haley).

Bowers, incidentally, has become a household name in connection with the ‘Murdaugh Murders crime and corruption saga thanks to his alleged efforts to get accused killer Alex Murdaugh’s surviving son, Buster Murdaugh, into the University of South Carolina law school.

Maremont’s report did not detail the size of the stakes awarded to Clyburn, Haley and Bowers – although it noted that “the stakes held by the politically connected people were masked from public view through several layers of corporations and limited-liability companies.”

In other words, they hid it.

Maremont’s report also noted that given the projected expansion of the complex in the coming years – including the quintupling of the number of slot machines – “payments to shareholders could grow substantially.”


Even more damning? Marement’s report laid out how Clyburn and U.S. senator Lindsey Graham – whose 2016 presidential bid was bankrolled in part by casino developer Wallace Cheves – bent over backward not only to get the Two Kings casino approved, but to ensure that challenges by rival native American tribes were shut down.

This is sickening, people. It is definitional “pay-to-play.” Clear and unambiguous corruption. And it appears to have been deliberately concealed to protect those responsible. And sadly, it is all so typical in South Carolina – where the first instinct of our “leaders” is to make money for themselves while selling out their people.

Right … and the consequences of those betrayals be damned.