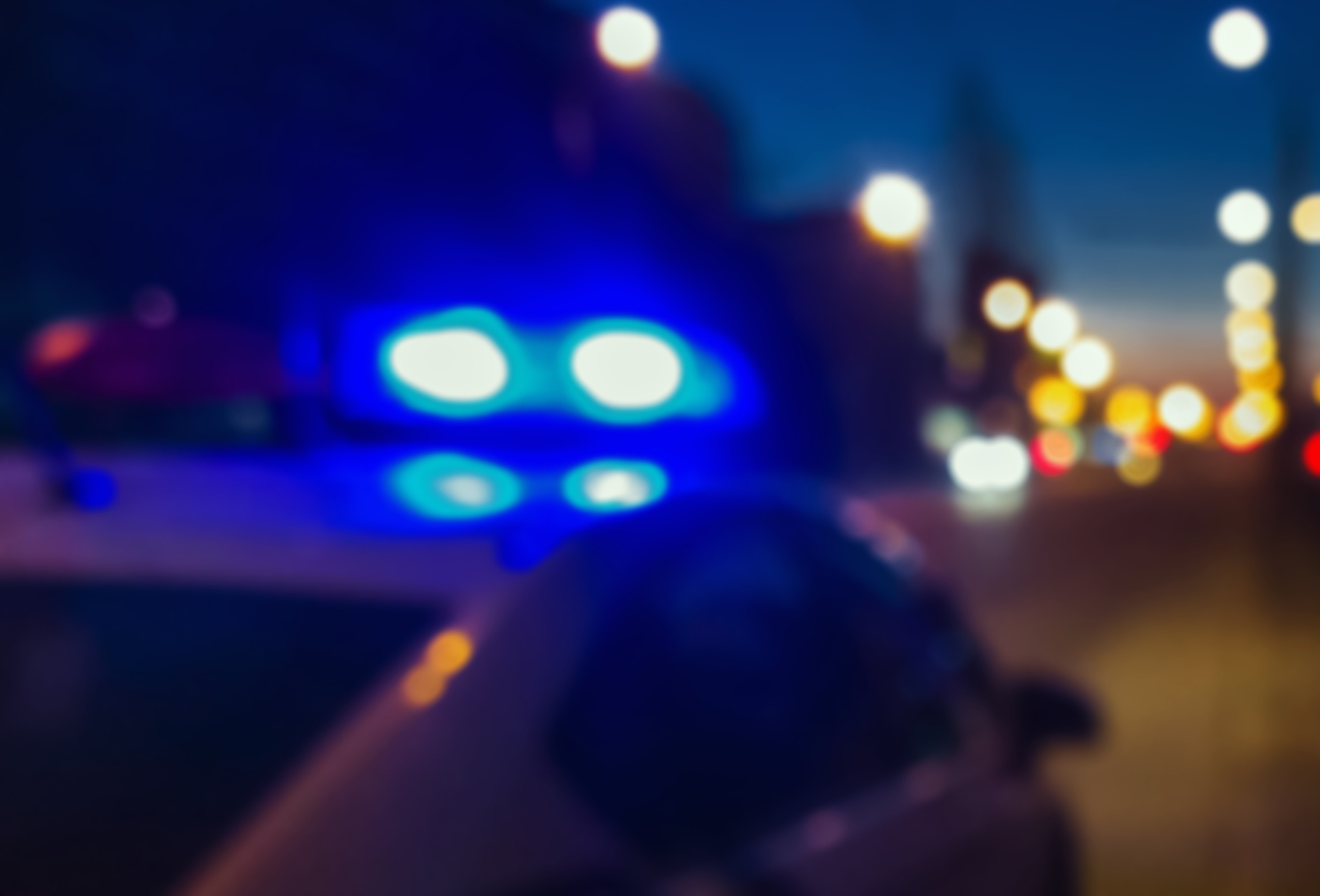 Thanks to FITSNews for bringing the story of magistrate Kenneth Campbell Jr.’s blood alcohol content (BAC) of 0.16 percent to light. Further investigation is warranted to uncover the REAL reason he was charged as he was. He should have been charged according to his actual BAC.

As a former deputy (in another state) I can understand – but do not approve of – the lesser charge. The good judge wouldn’t hold it against local law enforcement officers in future court cases would he?

Campbell should pay his fine and retire. Or governor Henry McMaster should kick him off the bench.

I recall a DUI refresher class. The scenario was stopping a drunk cop from a neighboring town. What would you do? My hand was up first and I was last to be called on – after every excuse in the book was given.

My answer? Process the driver by the book, after disarming him. I can still hear the sound of chair legs scraping on the floor, as everyone slid away from where I was sitting.

Letter: About That Semiconductor Guest Column …