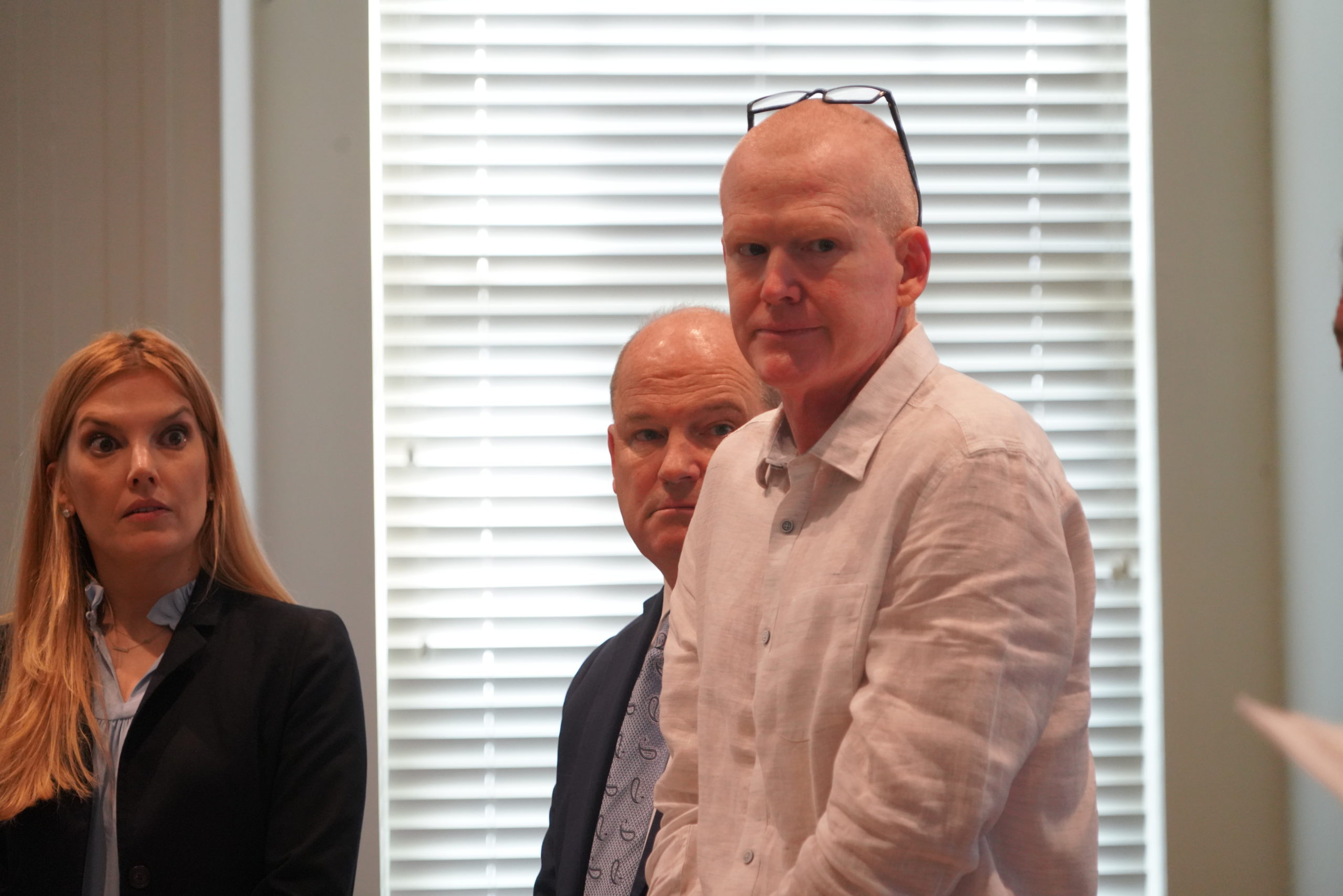 There was a lot to unpack from this week’s big bond hearing in the double homicide case at the heart of the ‘Murdaugh Murders’ crime and corruption saga.

That was no surprise … in fact, defense attorney Dick Harpootlian cleverly declined to contest the bond denial motion so as to keep state prosecutor Creighton Waters from divulging any details about the gruesome double murder.

Harpootlian knew he wasn’t going to win that fight … and in declining to enter the fray, he took a club out of the prosecution’s hands.

In a larger sense, though, non-disclosure was the story du jour … which was unfortunate considering so many media outlets had camped out at the Colleton County court house seeking answers to the most basic of questions surrounding this highest of high-profile cases.

Unfortunately, we could be waiting quite a while on these answers as prosecutors and defense attorneys urged S.C. circuit court judge Clifton Newman to impose a gag order on the proceedings prior to the trial … something I certainly hope he declines to do.

How anxious were the defense attorneys to see this order imposed?

Defense attorney Dick Harpootlian told CNN reporter Dianne Gallagher on his way out of court that he couldn’t speak with her – citing the proposed order.

Informed that Newman had yet to impose such an order, Harpootlian amended his remarks to say he was “effectively gagged.”

Challenged once more by Gallagher as to the accuracy of that statement, Harpootlian tersely acknowledged no such order had been issued – quickly adding “I’m gagging myself.”

Quite the visual, huh?

As the fight for transparency in these proceedings rages on, one of the key points of contention conceivably concealed under a gag order is venue – i.e. the debate over where South Carolina’s “trial of the century” is going to take place. Aside from the decision over whether prosecutors will seek the death penalty against Murdaugh – or whether the defendant plans to switch his “not guilty” plea to an insanity defense – this is one of the most critical pre-trial considerations.

As I have often noted, Murdaugh’s powerful family and the influential law firm it founded in Hampton, S.C. a century ago are institutions in the Palmetto Lowcountry. In fact, a portrait of Alex Murdaugh’s powerful grandfather – Randolph “Buster” Murdaugh Jr. – hung from the walls of the Colleton court house during Wednesday’s bond hearing.

Three generations of Murdaughs (including Buster) served as solicitor of the S.C. fourteenth judicial circuit from 1920 through 2006 – and the family exerted additional influence over this five-county region via the erstwhile powerful law firm of Peters, Murdaugh, Parker, Eltzroth and Detrick (PMPED).

The firm, family and various Murdaugh allies in law enforcement (and the judiciary) have stored up veritable warehouses full of saddlebags full of favors – a limitless reservoir of IOUs accumulated on a generational basis from fathers whose teenagers got out of driving under the influence charges, mothers who were told not to testify against husbands who beat them and, of course, jurors who helped deliver the Murdaughs massive verdicts in what was once one of America’s most notorious “judicial hellholes.”

Do prosecutors really want to try a murder case in a corner of the state where the defendant’s family has literally run the show for over a century?

They may have no choice …

According to the S.C. Code of Laws (§ 17-21-80), either prosecutors or defense attorneys can seek a change of venue in a murder trial – although the presiding judge is limited as to where he or she can move the case, specifically confining the venue change “to another county in the same circuit.”

In fact, the statute reiterates this “same circuit” requirement.

“If a change is ordered, it shall be to a county in the same judicial circuit,” it reads.

Given the Murdaughs’ influence throughout the fourteenth circuit … does that not render a change of venue motion moot?

This is just one of any number of pressing questions related to this case that must be debated – and resolved – in public. It cannot be a prearranged deal agreed upon under seal as part of a gag order – because that is precisely the way the Murdaughs have done business for decades.

They have moved in the darkness … with all sorts of awful consequences for their many victims.

Justice demands Murdaugh receive a fair trial in his murder case – and an expediently conducted trial at that. He must be provided with all of the evidence and witnesses against him – and decisions regarding venue and other pre-trial considerations must be made fairly and dispassionately with his constitutional rights at the forefront of consideration. Given the extent to which this family, firm and its allies have operated in the shadows, though, the events leading up to this trial cannot be shrouded in secrecy.

As I noted yesterday, there is simply too much at stake …