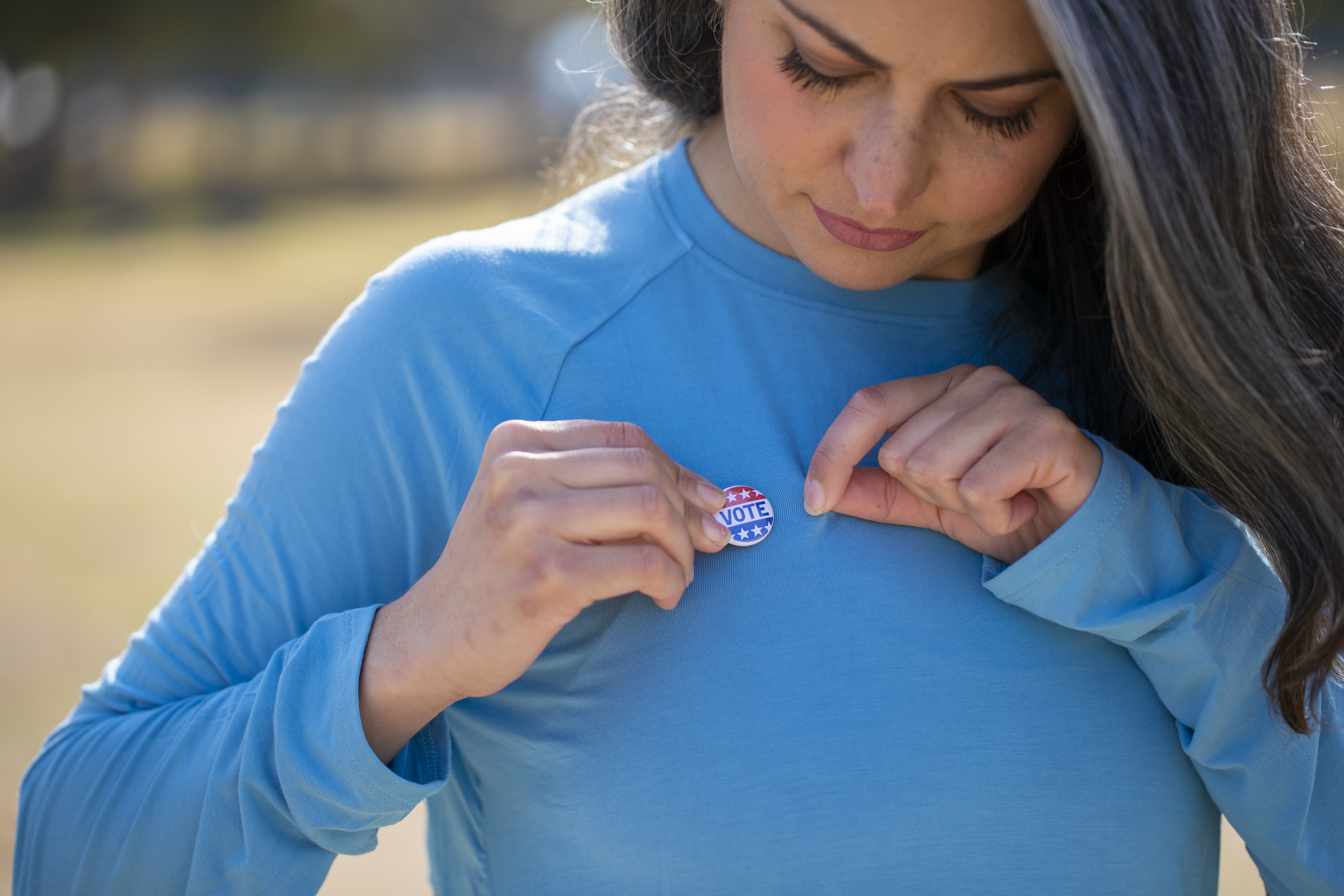 We know voters are heading to the polls across South Carolina today to participate in the 2022 partisan primary elections … we just don’t know how many.

What we do know is that the Palmetto State could be headed toward a historically low percentage of registered voters participating in this primary … which lacks any high-profile statewide “Republican” races and has seen what amounts to a voter suppression effort on the Democratic side.

But we could see record low voter participation in this cycle …


The only thing that could prevent that? Two competitive GOP primary races for the U.S. Congress are taking place along South Carolina’s picturesque 187-mile coastline. These races are driving voter engagement – and have national implications.

Beyond that, though … very little is lighting a fire under people this year.

Also, thanks to the policies of GOP politicians like governor Henry McMaster, voters can barely afford gas to get to the polls …

Anyway, two years ago a total of 767,187 voters cast ballots in the primary election – or 23.04 percent of the state’s 3.33 million registered voters at the time, according to the S.C. Election Commission (SCVotes.gov).

Believe it or not, that was a strong showing …

This year is unlike previous years, too, in that for the first time ever early voting was permitted in the Palmetto State. According to SCVotes.gov, a total of 100,450 people took advantage of early voting – along with 14,902 who submitted absentee ballots by mail.

Not surprisingly, early voting was most prevalent in counties along the coast where former U.S. president Donald Trump is hoping to take out a pair of GOP incumbents – first district congresswoman Nancy Mace and seventh district congressman Tom Rice.

Clearly, the coast is where the action is this primary …