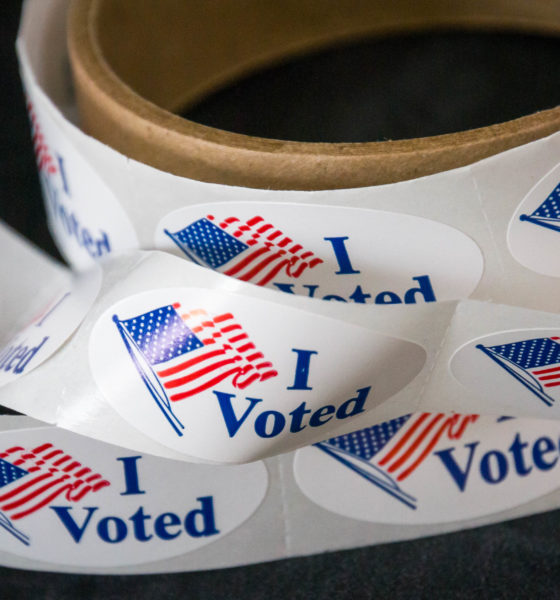 Record number of citizens go to the polls, but 2008 participation record still stands …

More South Carolinians voted in last week’s election than in any previous year, according to data from the S.C. Election Commission (SCVotes.gov). All told, 2.53 million Palmetto State residents cast ballots – including a record 1.33 million who voted either by mail or in-person prior to election day.

That’s 72.1 percent of all registered voters in the Palmetto State …

Close … but no cigar.

The record for voter turnout in South Carolina remains the 2008 presidential election, when 1.94 million (or 76 percent) of the Palmetto State’s 2.55 million registered voters cast ballots.

Are we surprised turnout did not eclipse the 2008 race? Yes … very. The fact that nearly a million registered voters in South Carolina declined to participate in what was billed as the most decisive election in American history is genuinely shocking.

Also shocking? Despite Democratic U.S. Senate candidate Jaime Harrison raising and spending more than $104.1 million in his bid to defeat incumbent “Republican” Lindsey Graham, he drew only 44.17 percent of the vote.

That’s nearly $2.4 million for every percentage of support received by Harrison last week.

By contrast, in 2008 Graham’s Democratic challenger Bob Conley captured 42.25 percent of the vote despite spending only $15,202.

Ready for the breakdown on that math?

For every percentage of support he received, Conley spent $359.81.

No wonder Democrats in South Carolina are at each others throats, right?