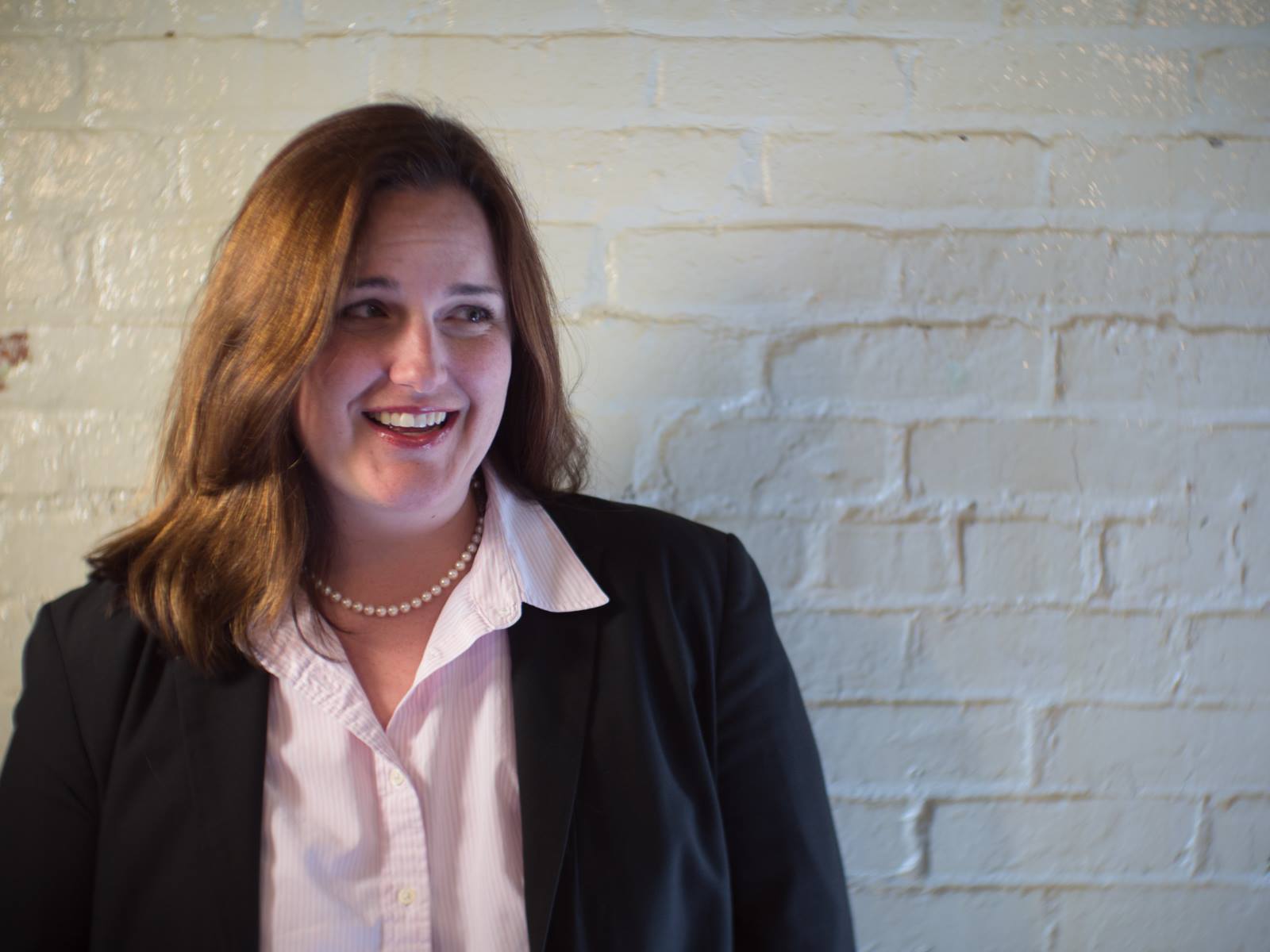 As I predicted last fall, Adair Ford Boroughs has been nominated to serve as the next United States attorney for the state of South Carolina by president Joe Biden.

Boroughs’ nomination will be announced by Biden this afternoon, sources familiar with the announcement told me.

Boroughs, 41, is a native of Williston S.C. – a tiny hamlet of fewer than 3,000 people located in rural Barnwell County, S.C. As I noted in my prior coverage, she has a compelling personal narrative. The daughter of a cabinet maker and a school teacher, Boroughs was raised in a double-wide trailer in Williston. After graduating as valedictorian of Williston-Elko high school, she received a full scholarship to Furman University. After graduating and teaching high school math in Greenville County schools, she attended Stanford Law School – where she graduated with honors.

From there, Boroughs worked at the U.S. Department of Justice (DOJ) and for U.S. district court judge Richard Gergel. She ran a nonprofit law firm based in Charleston, S.C. prior to joining attorney Chris Bryant at the Boroughs-Bryant law firm in Columbia, S.C.

Boroughs ran unsuccessfully for the U.S. congress in 2020 against veteran GOP incumbent Joe Wilson – garnering a modest 42.59 percent of the vote. She was expected to fare better against Wilson, but the race became nationalized following the death of the late Ruth Bader Ginsburg.

Sources familiar with Boroughs’ nomination tell me Biden’s team is hoping to have her confirmed by the U.S. Senate prior to the annual August recess.

The U.S. attorney’s office has been manned since December by Corey Ellis – former chief of staff to FBI director Christopher Wray and a former assistant U.S. Attorney from North Carolina.

Ellis has drawn high marks during his brief tenure, including a recently launched bid to crack down on the dramatic escalation of violent crime across the Palmetto State.

Previously, the office was held by acting U.S. attorney Rhett DeHart – who was ousted just before Christmas due to a variety of issues, including his office’s chronic mishandling of the high-scale ‘Murdaugh Murders’ crime and corruption saga.

The Murdaugh case – which is expected to have significant federal involvement – would be the highest-profile case on Boroughs’ plate in the event she is confirmed by the U.S. Senate.

The U.S. attorney for South Carolina is the top federal prosecutor in the Palmetto State. Under former president Donald Trump, the post was held by former S.C. judiciary chairman Peter McCoy. Prior to that, it was held by Sherri Lydon – who stepped down after she was nominated by Trump to fill a seat on the federal bench.

Readers will recall a lengthy proxy war erupted within the GOP over who would fill this office after Trump was elected. That battle kept Lydon from assuming her position until early 2018 – more than a year after Trump was sworn in.

As my news outlet reported, Boroughs was not Biden’s first choice for this incredibly influential position. That was S.C. first circuit solicitor David Pascoe. Unfortunately for Pascoe, however, his nomination was blocked by U.S. senator Lindsey Graham.

Former S.C. House minority leader James Smith emerged thereafter as a favored candidate for the post, but he was dogged by his proximity to a 2018 scandal involving improper contracts he received from the U.S. Department of Veterans Affairs (VA).