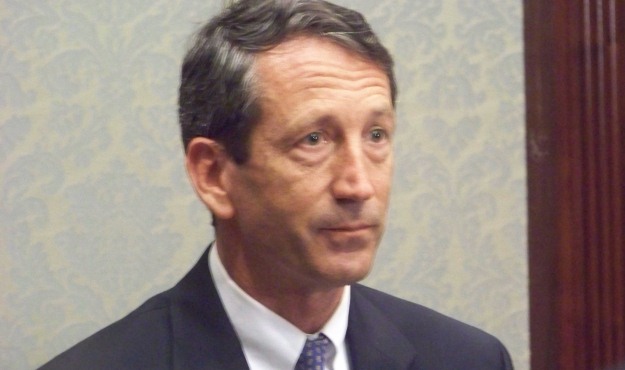 Libertarian-leaning U.S. Rep. Mark Sanford (R-S.C.) has chosen a left-leaning environmentalist as his new chief of staff – an odd choice even in light of the former South Carolina governor’s “green streak.”

Who is McIntosh?  Liberal website ThinkProgress  referred to him in 2011 as an “activist environmental lawyer” with “a long record” and a “significant background” in the eco-radical movement.

That prompted conservative columnist Jennifer Rubin of The Washington Post to criticize Huntsman for his selection, referring to it as further evidence of the former Utah governor being “out of step with the conservative electorate.”

So …. what is this guy doing with Mark Sanford?

FITS reached out to McIntosh this week … but received no response.

Since his reelection to the U.S. Congress last May, Sanford has been a pretty reliable vote on the free market and individual liberty issues that matter to us (and should matter to you).  Hopefully McIntosh’s selection as chief of staff will not presage a shift to the left.