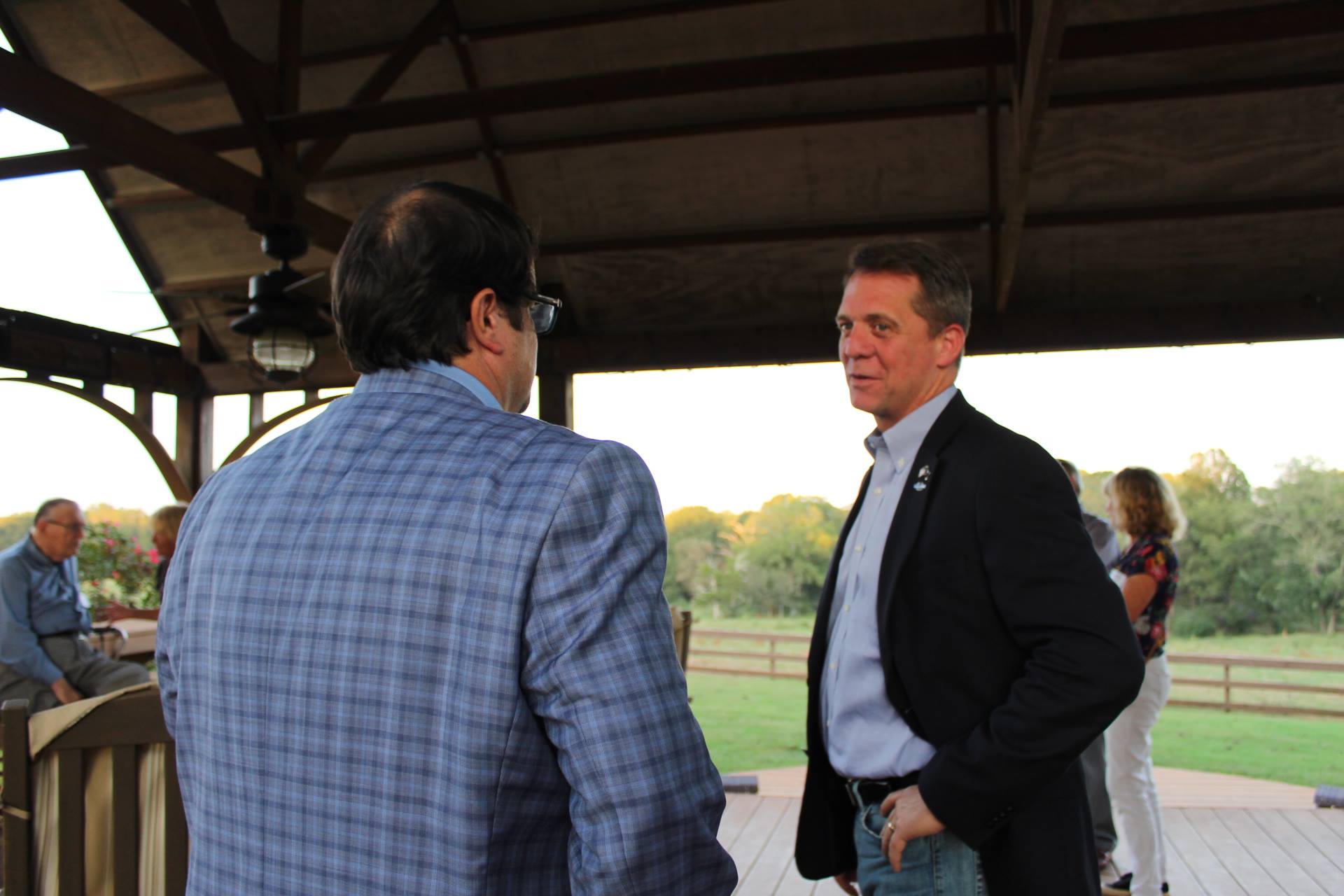 Afghan War veteran, former South Carolina House minority leader and 2018 Democratic gubernatorial nominee James Smith is the new frontrunner to become the next U.S. attorney for the state of South Carolina, sources familiar with the search process have told this news outlet.

That would seem to confirm my prior reporting that the erstwhile favorite for this position – S.C. first circuit solicitor David Pascoe – lacks the support he would need in Washington, D.C. to be confirmed.

The U.S. attorney for South Carolina is the top federal prosecutor in the Palmetto State. This post was previously held by former S.C. judiciary chairman Peter McCoy. Prior to that, it was held by Sherri Lydon – who stepped down after she was nominated by former president Donald Trump to fill a seat on the federal bench.

Since February, the job has been held on an interim basis by former assistant U.S. attorney Rhett DeHart.

Smith, 53, has been controversially serving as an aide-de-camp to embattled University of South Carolina president Robert Caslen for the past two years.

How is that gig going? Oye …


Prior to hitching his star to Caslen’s wagon, Smith ran unsuccessfully for governor of South Carolina in 2018 – drawing 45.9 percent of the vote against incumbent “Republican” Henry McMaster. Before that he spent two decades in the S.C. House of Representatives – rising through the ranks to become minority leader.

During his tenure in the S.C. House, Smith was deployed to Afghanistan – earning the Bronze Star and Purple Heart in support of the “War on Terror” being waged at the time by the administration of George W. Bush. Smith drew plaudits for resigning his commission as an officer and reenlisting as an infantryman in the aftermath of the September 11, 2001 attacks.

An early supporter and top Palmetto State ally of U.S. president Joe Biden during the latter’s 2020 “First in the South” campaign, Smith is also said to be very tight with U.S. senator Lindsey Graham. Both Graham and Smith were fixtures in the “Quinndom” – the once-dominant empire of former GOP consultant Richard Quinn.

Does this mean Smith has the job locked up? No …

Readers will recall a lengthy proxy war erupted within the GOP over who would fill this office after Trump was elected. That battle kept Lydon from assuming her position until early 2018 – more than a year after Trump was sworn in. Democrats in South Carolina may not be as divided as “Republicans,” but as I reported earlier today they have their fault lines, too … increasingly along racial lines.

Accordingly, it is no surprise that several top black Democrats are pushing S.C. State Ethics Commission (SCSEC) executive director Meghan Walker to be nominated for this post. A former solicitor from the Midlands region of the Palmetto State, Walker has been chided by some of my sources for allegedly failing to aggressively pursue cases which fall under her purview. As evidence, they say she has sent hardly any referrals to the office of S.C. attorney general Alan Wilson since assuming leadership of this “watchdog” agency back in January of 2018.

Also, Walker’s commission folded like a cheap suit on arguably the most egregious campaign finance scandal in recent South Carolina memory … which did not reflect well on her.

I will keep a close eye on this nominating process as it continues to unfold … but it seems clear the early frontrunner for this job (Pascoe) is no longer in the running. Whoever gets the nod, I hope they make public safety in the Palmetto State a priority the way Lydon and McCoy did. Lydon, in particular, was relentless in targeting violent criminals and holding them accountable for their actions.